First look at fantasy football for NFL Week 2: Which...

Fantasy football managers sure love their rookies, and while the top picks from the 2021 NFL draft were quarterbacks who saw some mixed results on the first Sunday of Week 1, the top wide receivers certainly did not disappoint. Each of the three wide receivers to go among the top 10 overall selections — Ja’Marr Chase, Jaylen Waddle, DeVonta Smith — scored a touchdown from a former college teammate in his respective debut, leaving fantasy managers to wonder whether they can rely on them as soon as … well, Week 2!

Of course, first-year wide receivers are quite notorious for inconsistent play, but tell that to fantasy managers looking for the next Justin Jefferson. A season ago, the Minnesota Vikings gleefully found a star in Jefferson, the fifth wide receiver off the draft board at pick No. 22, and that turned out exceedingly nicely, with a rookie-record 1,400 receiving yards, along with 88 receptions and 7 touchdowns. Could Chase, Waddle or Smith be next in line for fantasy stardom?

Perhaps, as each of these three offenses is built around young players teeming with upside, including the young quarterbacks and the receivers they know so well. Chase, now teamed with his old LSU quarterback Joe Burrow, seemed to fall down fantasy draft boards with a tepid preseason, but he was Burrow’s top target in the overtime win against Jefferson’s Vikings, hauling in a 50-yard score among seven targets. In Week 2, the Bengals face the Chicago Bears, hardly strong in the secondary.

Smith got things started for the Philadelphia Eagles with a short scoring reception from Jalen Hurts to complete the opening drive, beating his Atlanta Falcons defender one-on-one in the corner of the end zone. Smith, last season’s Heisman Trophy winner from Alabama, is clearly a problem for opposing defensive backs, blessed with speed, elite route running and reliable hands. As with Chase, he led his team in targets on Sunday and should create ample big plays in future weeks.

Waddle’s touchdown came in the second half of a road win at the New England Patriots on a 3-yard pass from an efficient Tua Tagovailoa. Waddle also played at Alabama with Hurts, as well as new Patriots starter Mac Jones (all played there in 2018). Miami’s offense missed key wide receiver Will Fuller V, out for one week serving a suspension, and he should play in Week 2 against the Buffalo Bills. Volume might be a bigger issue for Waddle than it will be for Chase and Smith. Still, it is easy to see how Waddle will also be quite special.

The main reason why none of these rookie wide receivers graduates to initial WR2 status — other than this being only one game — is the depth of the position for fantasy. It is far too premature to give up on any of the top 30 wide receivers from drafts. Smith, however, while going third among the group in the NFL draft, appears to be in the best initial statistical situation. Put simply, the Bengals and Dolphins have crowded wide receiver groups, while the Eagles have Smith, along with tight ends Dallas Goedert and perhaps Zach Ertz. Jalen Reagor, the pick right before Jefferson in the 2020 draft, could also emerge. He scored a touchdown Sunday. Still, Smith looks special, and closest to weekly fantasy love. We shall see if he can duplicate his Week 1 achievements this week against the San Francisco 49ers. 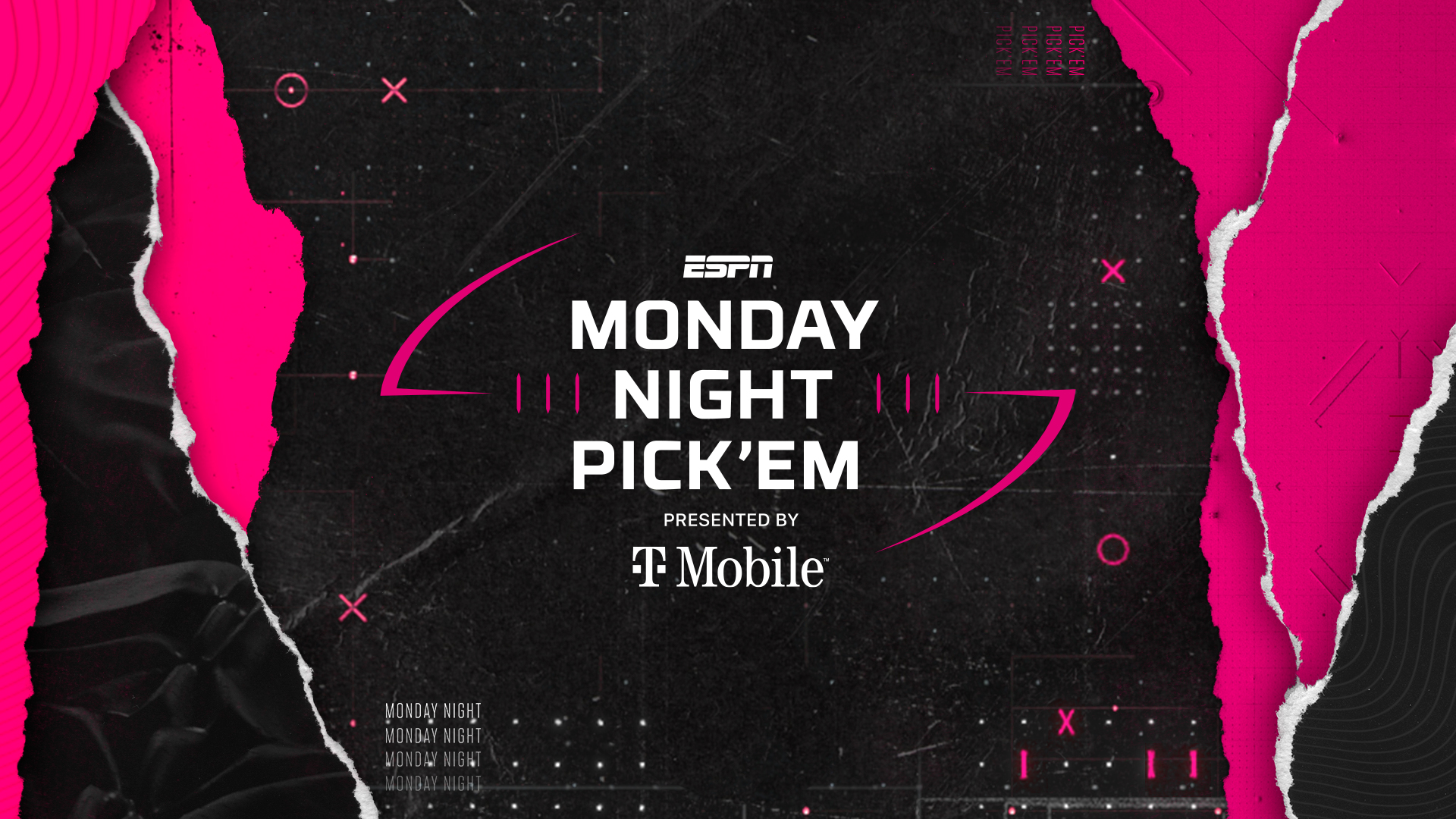 Fantasy managers hardly seemed scared of investing in New York Giants running back Saquon Barkley, making him a top-10 pick in ESPN ADP despite concerns about his recovery from a major knee injury. The Giants made it clear all summer they would handle Barkley’s typical workload carefully in September, and it showed on Sunday as Barkley handled only 11 touches, turning them into a mere 3.7 PPR points. Things might not go much differently in the first game of Week 2, Thursday at Washington, and Barkley seems more like a middling RB2 choice, at best. You might have better options.

Meanwhile, 28-year-old journeyman Taylor Heinicke figures to lead Washington’s offense in the unfortunate absence of 38-year-old journeyman Ryan Fitzpatrick, who suffered a potentially serious hip injury in the loss to the Los Angeles Chargers. This might not mean much in fantasy, as Fitzpatrick was hardly a coveted statistical option himself, and Heinicke surely knows how to hand off to Antonio Gibson and target Terry McLaurin and Logan Thomas. Still, it is a different look.

ESPN’s survivor pool is back! Compete for $7,000 in guaranteed prizes!

49ers running back Raheem Mostert is no stranger to injury, missing half of the 2020 season with various maladies, and then he left Sunday’s win at the Detroit Lions with a knee problem. Mostert scored a disappointing 2 PPR points prior to his exit, and with enticing rookie Trey Sermon inactive, that left unknown rookie Elijah Mitchell, a sixth-round pick from Louisiana, to handle a heavy workload. He responded with 104 rushing yards and a touchdown run, and should be a prime pickup this week. Then again, if Mostert returns, that would change things. No guarantees in fantasy!

Meanwhile, there are other injuries to watch in fantasy this week among players far younger than Fitzpatrick. Denver Broncos wide receiver Jerry Jeudy suffered a high ankle sprain in the win over the Giants, and figures to miss multiple games. Tim Patrick, Courtland Sutton and KJ Hamler figure to be beneficiaries of targets here. Cleveland Browns wide receiver Odell Beckham Jr., on the mend from left ACL surgery last October, did not play in Week 1, but would be enticing for a Week 2 meeting with the Houston Texans. The Bills did not dress running back Zack Moss and gave no reason for his absence, but Devin Singletary played well. For Week 2 at Miami and beyond, it seems proper to avoid Bills running backs.

The final scheduled game of Week 2 features a pair of veteran quarterbacks, one of whom threw for 338 yards and three touchdowns (28.92 PPR points) Sunday. The other accounted for 133 passing yards, nary a touchdown and, thanks to a pair of interceptions in an embarrassing 38-3 loss, barely outscored his fantasy managers (a mere 1.32 PPR points). Would you guess Detroit Lions newcomer Jared Goff is the former, and future Hall of Fame Green Bay Packers great Aaron Rodgers is the latter?

Our advice is always to avoid overrating the opening-week results, and Rodgers should bounce back against a defense that struggled to contain Jimmy Garoppolo and the 49ers in Week 1. Then again, the Packers looked so dysfunctional in the blowout loss to the New Orleans Saints that it must give fantasy managers some pause. Davante Adams barely reached double-digit PPR points. Running back Aaron Jones did not come close to that mark. Tight end Robert Tonyan caught 8 yards’ worth of passes. Things should greatly improve against the Lions, but if they do not, then it might be panic time.