I have a hard time believing your wearable is good...

Wearable gadgets live or die on whether they’re actually comfortable to wear — it’s tough to recommend a fitness tracker that gives me a rash or a headset constantly dragging my head down. So, for HTC’s new, exceptionally light Vive Flow VR headset, the company wanted to show just how effortlessly it might fit into your life, commissioning pictures of men and women wearing it in their cozy living rooms without a care in the world.

One rather important reason why they don’t seem to care: they’re not wearing it at all. It’s photoshopped. The woman in the photo above was actually photographed with a bowl of popcorn, not a headset or a phone. Here’s what the original looks like at istockphoto.com:

As Protocol’s Janko Roettgers pointed out yesterday on Twitter, the vast majority of HTC’s leaked lifestyle images of the HTC Vive Flow appear to have come from istockphoto.com as well, and HTC is prominently using the final versions of those pictures on its public-facing website now. Here are a couple more: 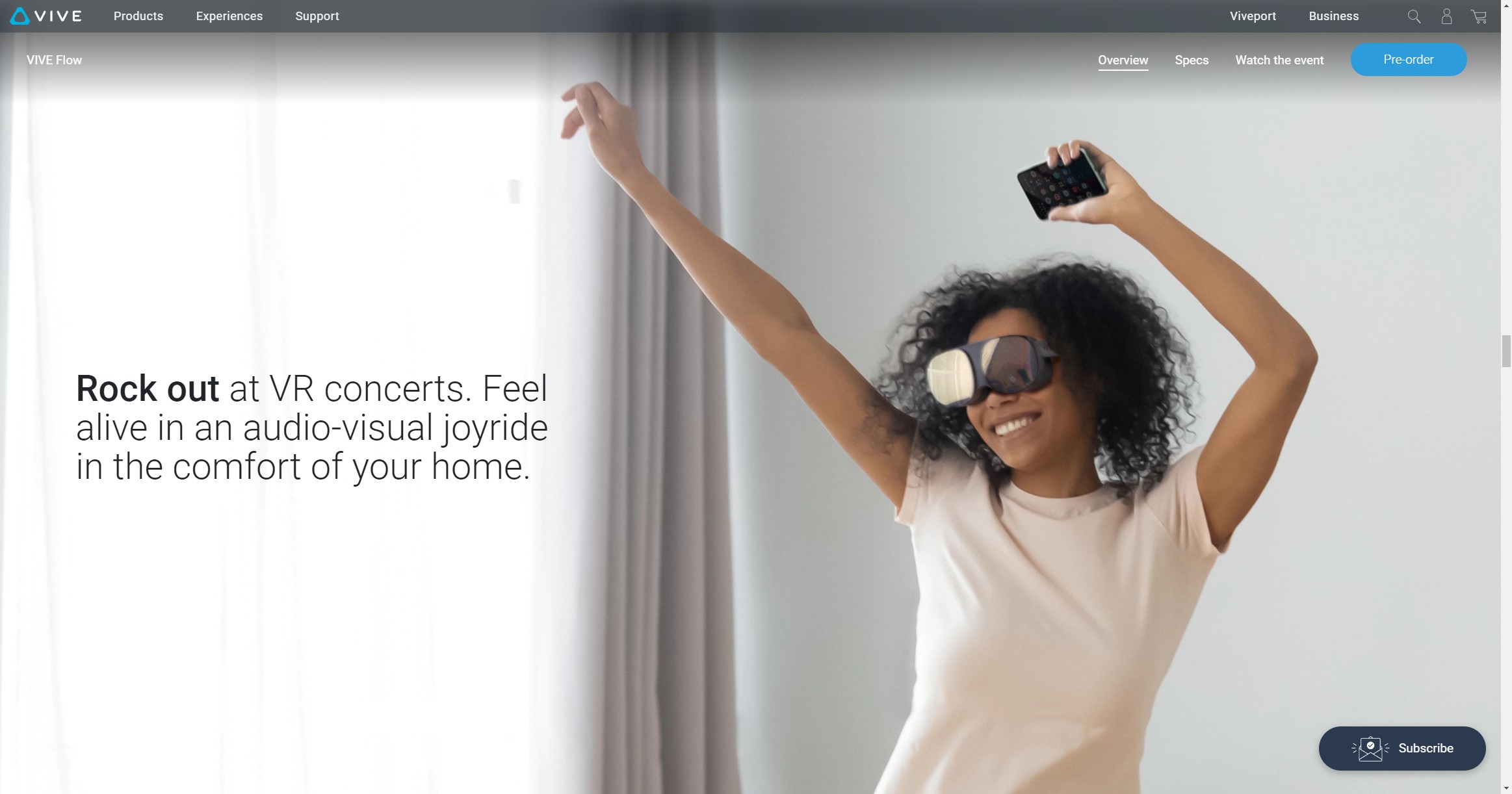 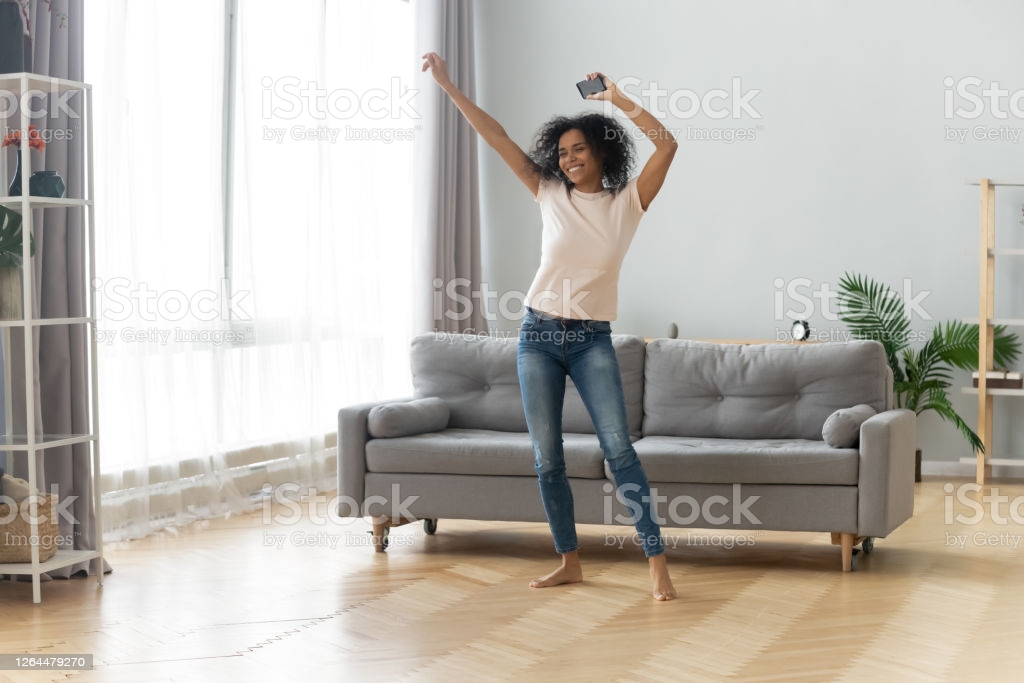 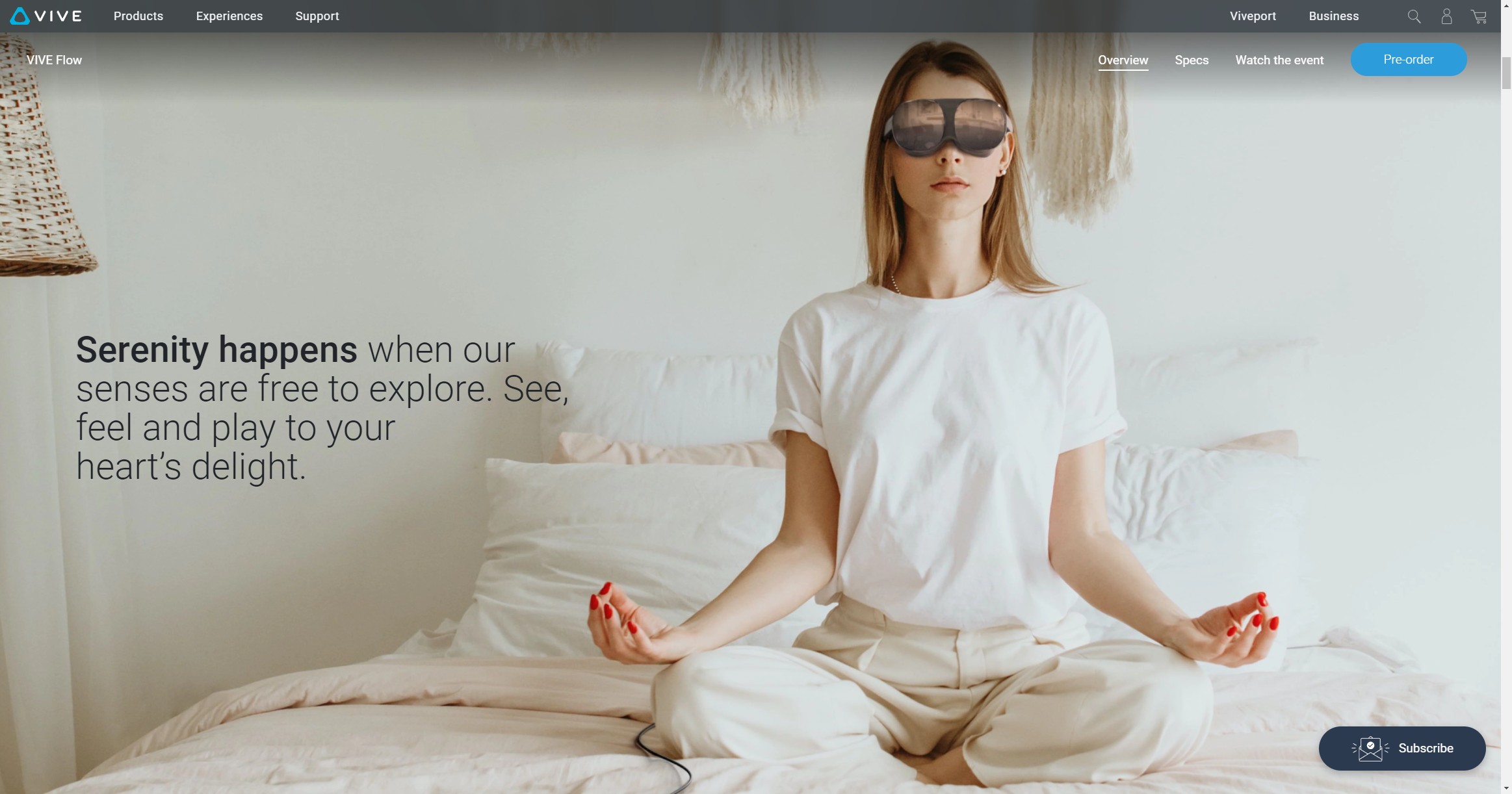 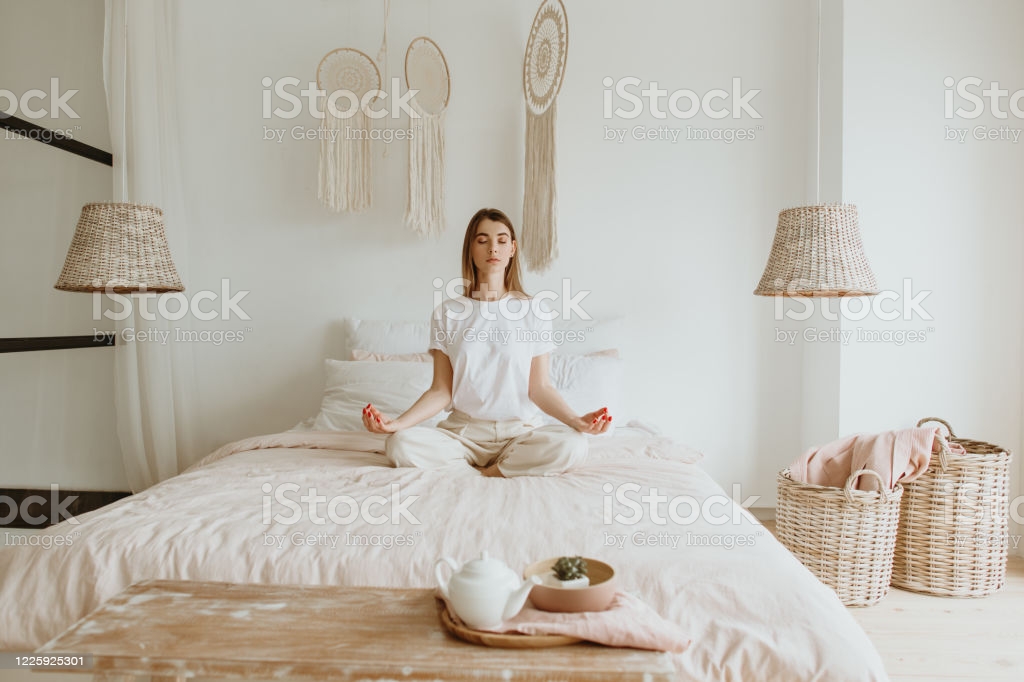 It could be worse. They could have forced a ridiculous smile onto somebody’s face, an image which I don’t see on the final website:

Or, they could have pulled a Panasonic and photoshopped a white man’s head onto a black man’s body, in addition to shopping in their wearable speaker.

This is the second time in two months we’re seeing a wearable gadget digitally added to a person’s body, and it’s weird. It’s misleading, and — fair or no — my gut reaction is to wonder what these companies might be trying to hide. (My colleague Adi Robertson said the headset kept slipping down her face in demos, but she also tried a different face gasket that worked better.)

This is a bad look, particularly for wearables. Please stop it.