The Lord Mayor of Birmingham, Councillor Maureen Cornish joined Jamaica’s Minister of Tourism, the Hon. Edmund Bartlett for the official launch of Jamaica House in Birmingham.

Jamaica House is a special hospitality pop up, including watch parties and themed live musical entertainment, taking place at the Glee Club every night from the 3rd to the 7th August during the Commonwealth Games. The celebrations form part of Jamaica Tourist Board’s global Jamaica60 initiatives to celebrate the island’s sixtieth anniversary of independence. 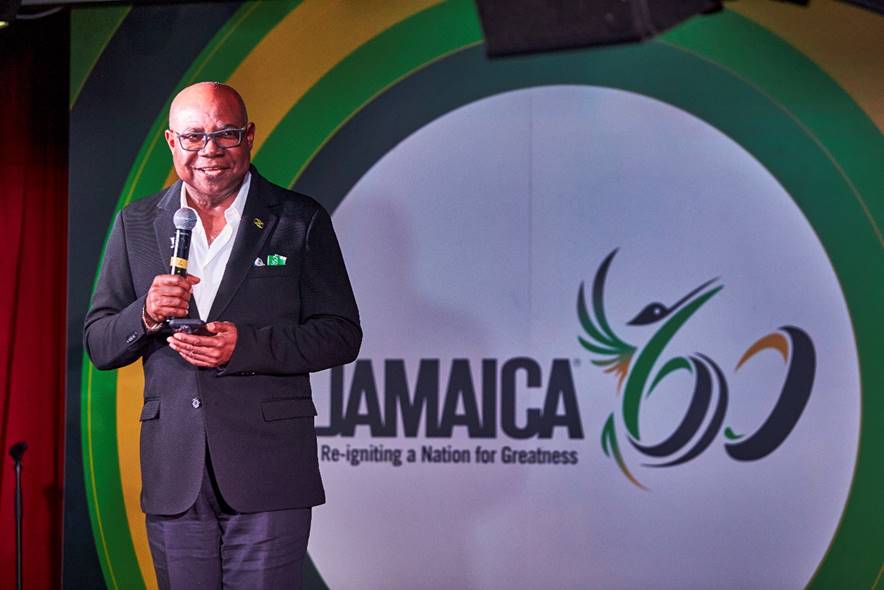 The Lord Mayor and Minister delivered speeches to a packed and excited crowd before the evening’s races and music began. During his speech, the Hon. Edmund Bartlett praised the “powerful” Jamaican diaspora in Birmingham, as a prime example of Jamaica’s shared indomitable spirit across the world. He spoke of how athletes Shelley Ann-Pryce, Elaine Thompson-Herah and Shericka Jackson made him feel proud to be a Jamaican, to rounds of applause from the audience. Bartlett also formally invited the Lord Mayor to visit Jamaica as his personal guest and new friend.

Later that evening, there was an incredible atmosphere as the crowd cheered on Elaine Thompson-Herah as she won the Women’s 100m Sprint. Celebrations continued into the night, as Winston Reedy and Queen of Lovers Rock Carroll Thompson delivered rousing performances.