Adele and Rich Paul enjoyed a double date night with Kevin Hart and his wife, Eniko Parrish, over the weekend.

Hart, 43, shared photos from the foursome’s special evening together via Instagram Monday.

“Celebrating 50years of greatness with my amazing partners @audemarspiguet ….If you know me then you know my love for watches!!!!!” the comedian captioned a carousel of pics from their night out in Beverly Hills, Calif., which was sponsored by the high-end company.

“We drank @grancoramino and talk time pieces all night….my type of party!!!!!” added the actor and comedian, who married Parrish, 38, in August 2016.

In one of the pics, the two couples — wearing coordinating all-black ensembles — posed together. In another, Hart could be seen sharing a laugh with Paul, 40.

Adele, 34, confirmed her relationship with the sports agent in July 2021 after finalizing her divorce from Simon Konecki, with whom she shares 9-year-old son Angelo.

Just over a year later, the “Someone Like You” singer — who is relatively private about her love life — shut down engagement rumors in a cover story interview for Elle’s September 2022 issue.

Hart an his wife, Eniko Parrish, tied the knot in August 2016. 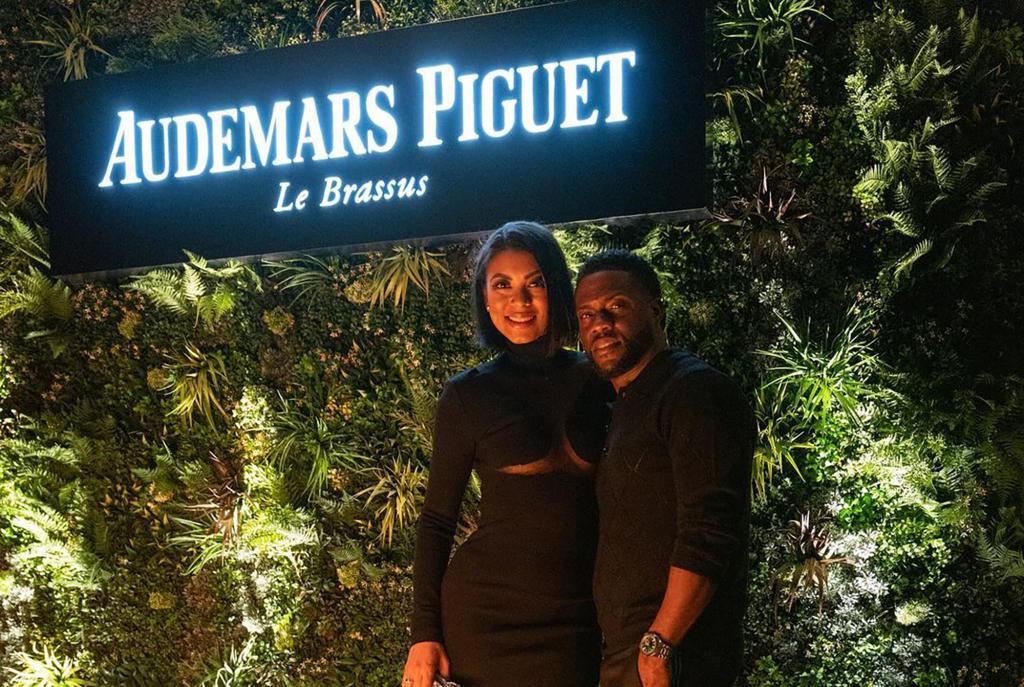 Tensions between Emory and West began after the latter’s Yeezy…

“I’m not engaged. I just love high-end jewelry, boy!” she explained to the magazine, adding later on that she was “not married” either.

Though she is typically tight-lipped about her relationship, Adele is reportedly gearing up to give fans a closer glimpse inside her life with Paul.

A source told The Sun in July that she is planning a tell-all documentary about her budding romance with Paul and her stalled Las Vegas residency. 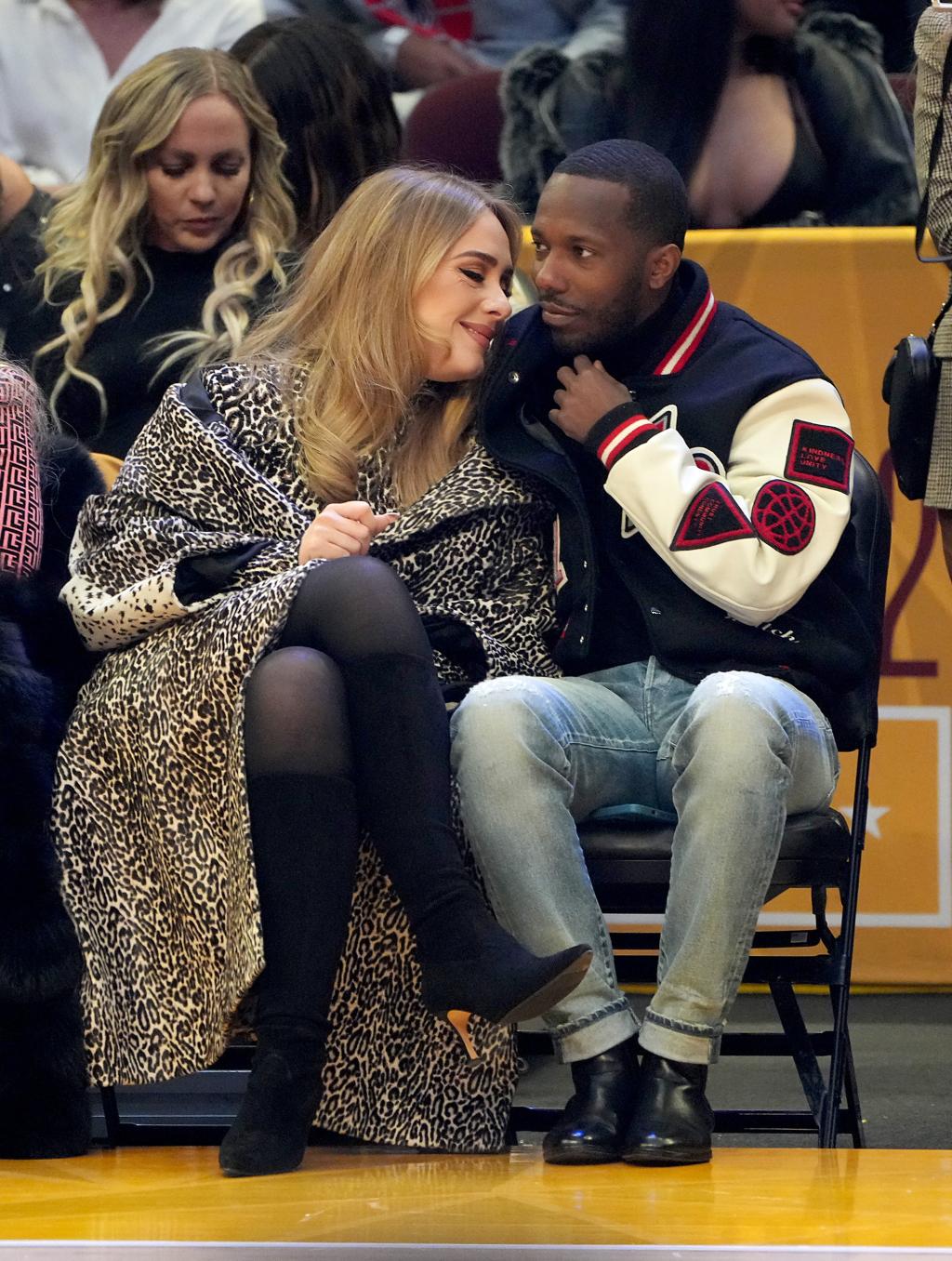 Adele confirmed her romance with Paul in July 2021. 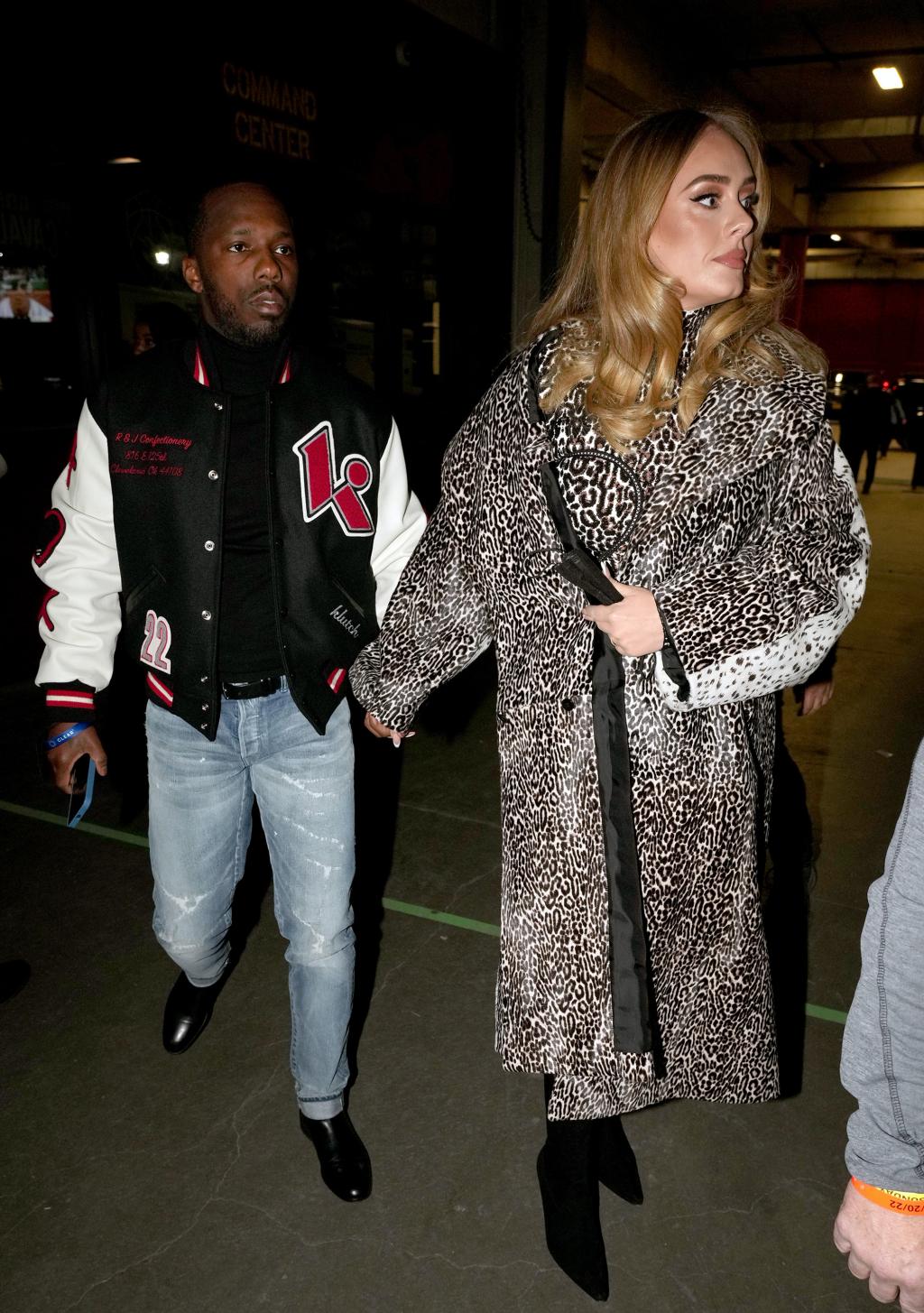 Adele confirmed her romance with Paul in July 2021.

Tensions between Emory and West began after the latter’s Yeezy…

“Adele feels she let fans down somewhat with how the past 12 months have panned out, particularly the last-minute postponement of her Las Vegas residency, and sees this as a way of making up for that,” a source told the outlet.

“One thing is for certain, it will be must-watch TV. Even though everyone knows her name, Adele is still quite mysterious as a person. Her life now compared to when she released her debut album is unrecognizable.”