Andrew Shue wiped wife Amy Robach from his Instagram page on the same day it was revealed she allegedly had a months-long affair with her “Good Morning America” co-cost T.J. Holmes.

While Robach and Holmes deactivated their Instagram accounts, the “Melrose Place” alum appeared to make a louder statement by removing photos of the couple altogether.

Shue had posted many photos of him and Robach — who wed in 2010 — over the years enjoying holidays and running together.

Robach deactivated her account on Wednesday afternoon. She had already limited comments after fans began to question why she had removed her wedding band in recent snaps.

Page Six earlier reported that Robach and Holmes — who has been married to Marilee Fiebig since 2010 — have been conducting an alleged affair, that began back in March when they were training together for the New York City Half Marathon.

The two reportedly left their spouses in August and were spotted getting cozy in photos published in The Daily Mail this week. 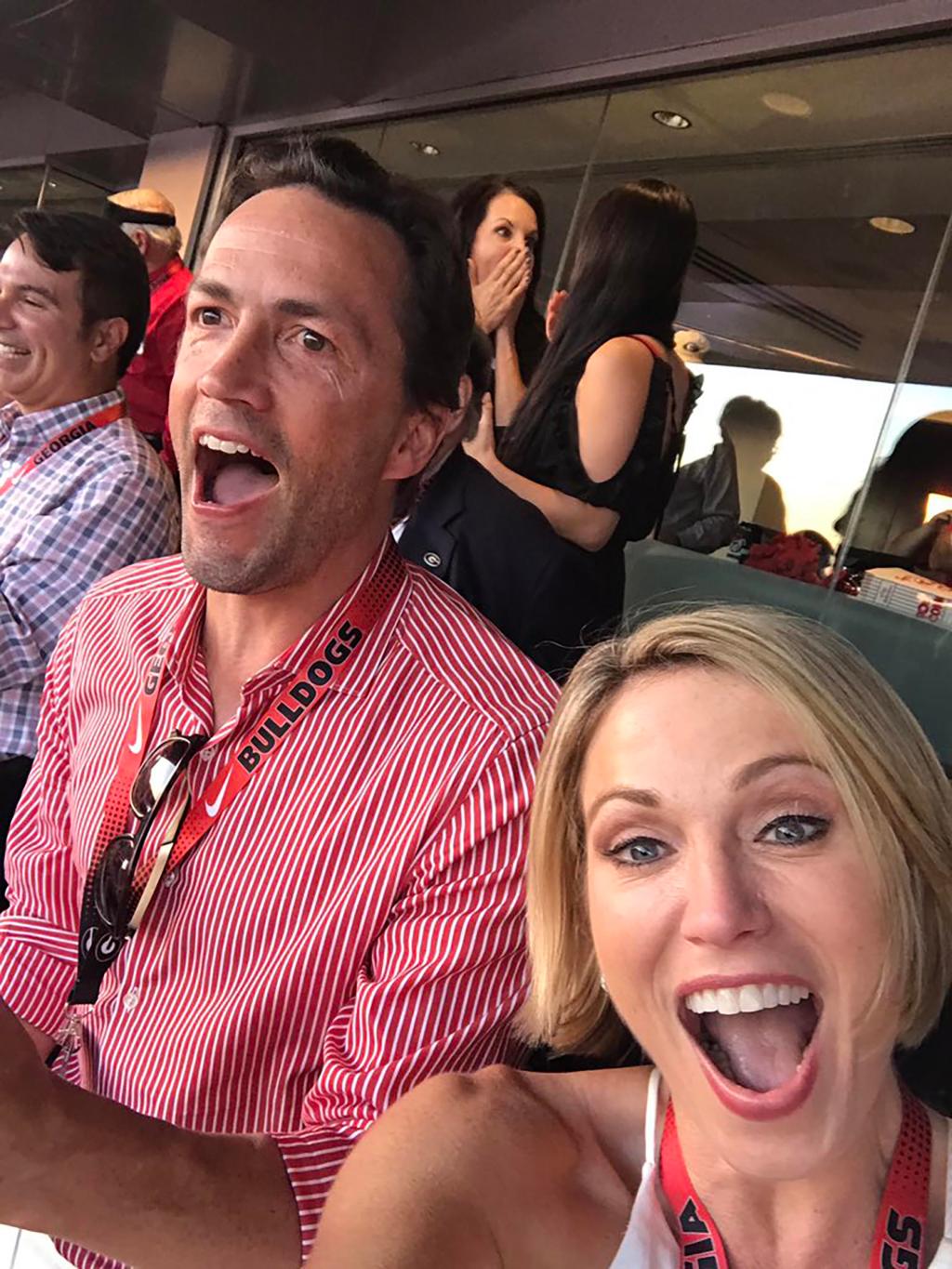 The “All That” alum’s family nearly doubled in size this…

Robach and Shue had each been married before they tied the knot.

Shue and Robach met at a book party in 2008, were engaged the following year, and married in 2010 on her 37th birthday at The Lighthouse at Chelsea Piers in NYC. 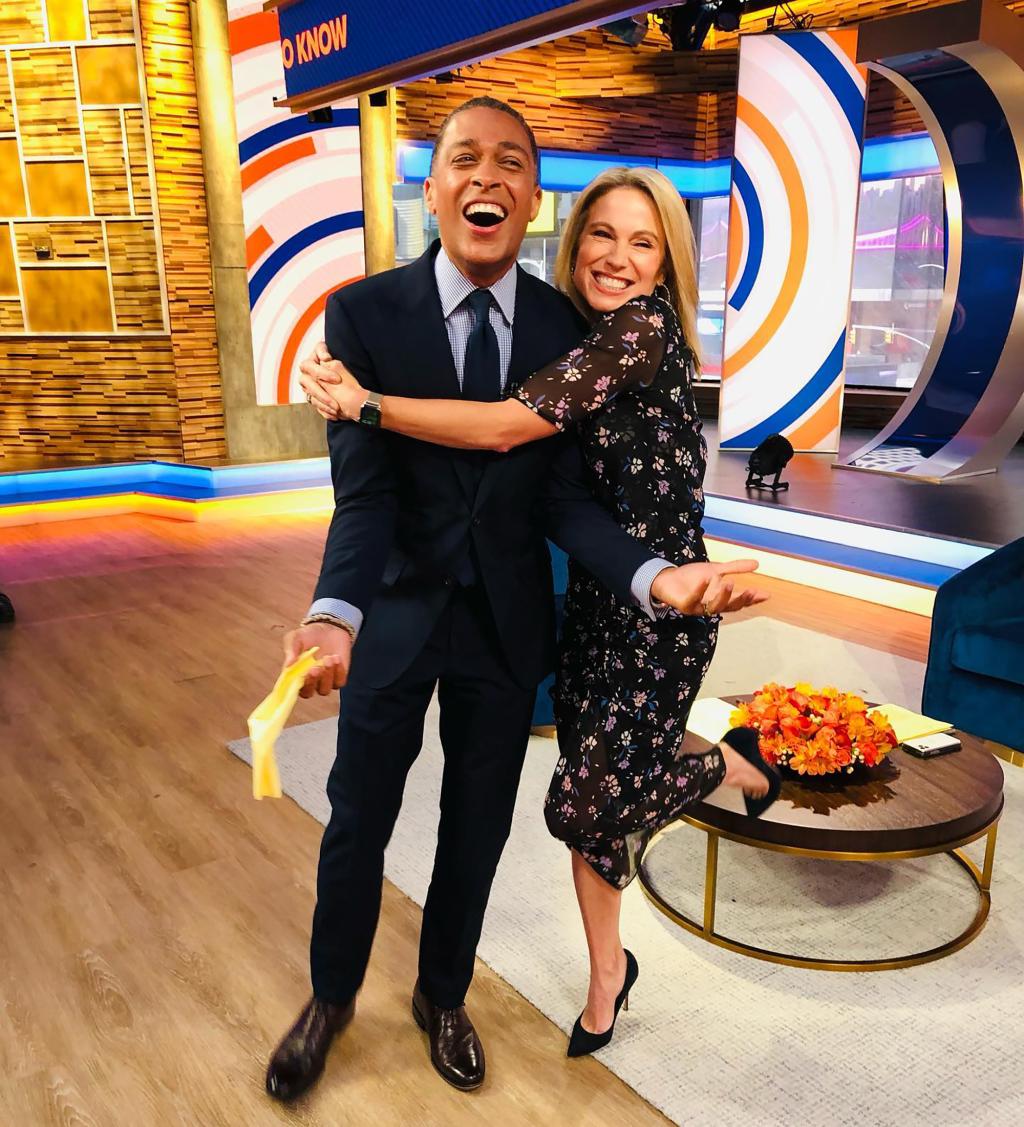 Holmes and Robach’s romance allegedly began back in March. 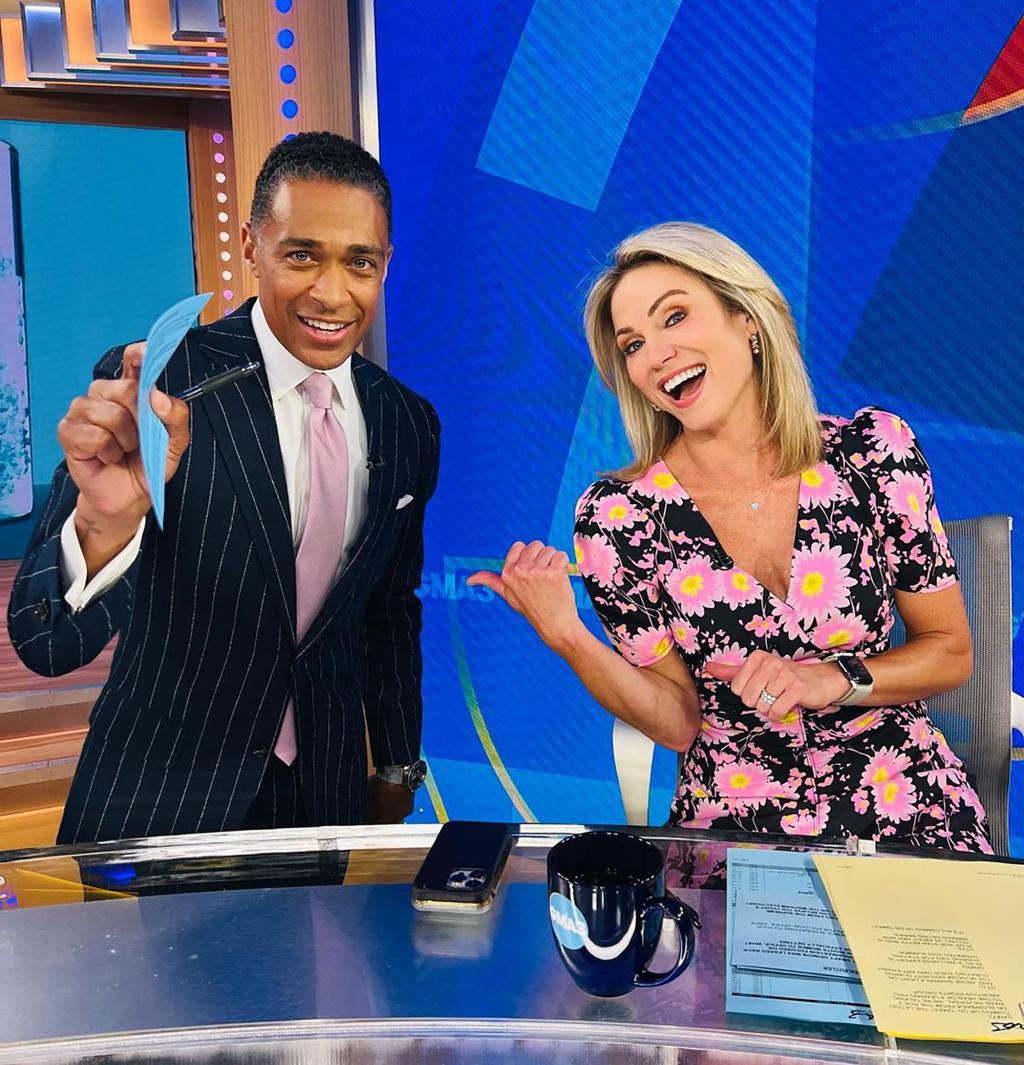 The “All That” alum’s family nearly doubled in size this…

Holmes, meanwhile, shares a daughter with Fiebig, and two children with his ex Amy Fershon.

Holmes praised his wife in 2020 in honor of their 10th anniversary.

“10 years ago, Marilee Fiebig married me,” the former CNN anchor, 45, captioned throwback wedding photos at the time. “And despite my best efforts, she remained married to me the past 10 years.

“That’s not hyperbole. I’m not being dramatic,” he continued. “I gave her plenty of reasons, excuses, and opportunities to walk her fine ass out the doooooooor.”