Austen Kroll: Ciara Miller was ‘last person I slept with’...

Austen Kroll claims on Thursday night’s episode of “Winter House” that he hadn’t been intimate with anyone else but Ciara Miller before moving on with Olivia Flowers.

“Do you know who the last person I slept with was? Ciara,” Kroll, 35, tells pal Luke Gulbranson in Page Six’s exclusive preview.

In a separate conversation with Paige DeSorbo and Craig Conover — who are dating — Miller, 26, explains that she and Kroll are in a “better place” despite a messy ending to their brief romance.

Elsewhere, Gulbranson, 38, points out that Kroll seemed to have “flirtatious” banter with Miller the prior night — which was news to the “Southern Charm” star, who couldn’t remember any such exchange with the stunning model. 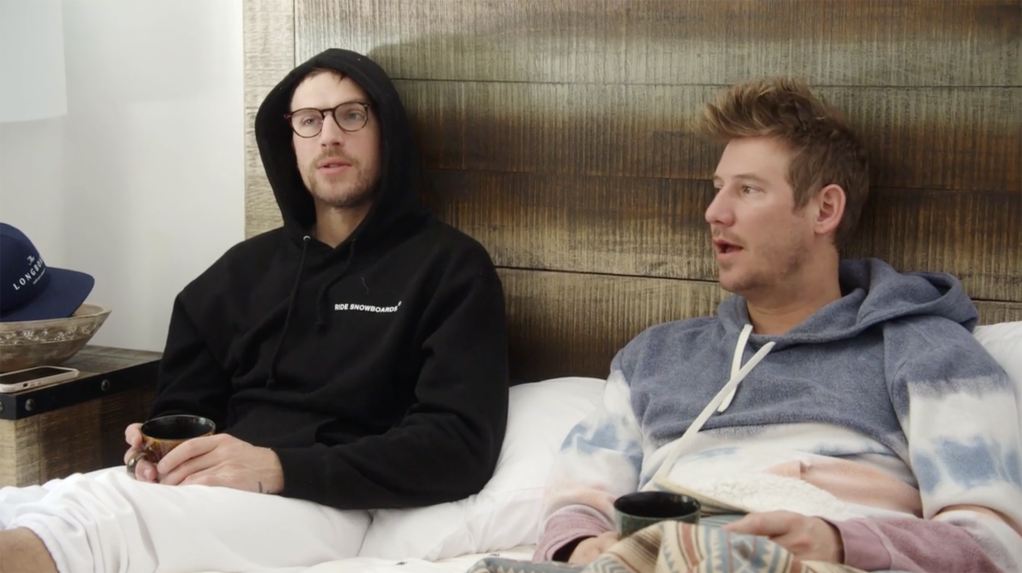 Miller and Kroll clashed on the last season of “Summer House” after he engaged in more-than-friendly relations with her and Lindsay Hubbard. (Hubbard, 36, eventually reignited her spark with castmate Carl Radke and the two announced their engagement in August.)

It was later revealed at the reunion — which aired in May — that Kroll and Miller had a secret hookup after Season 6 wrapped filming. She ultimately expressed regret over the rendezvous. 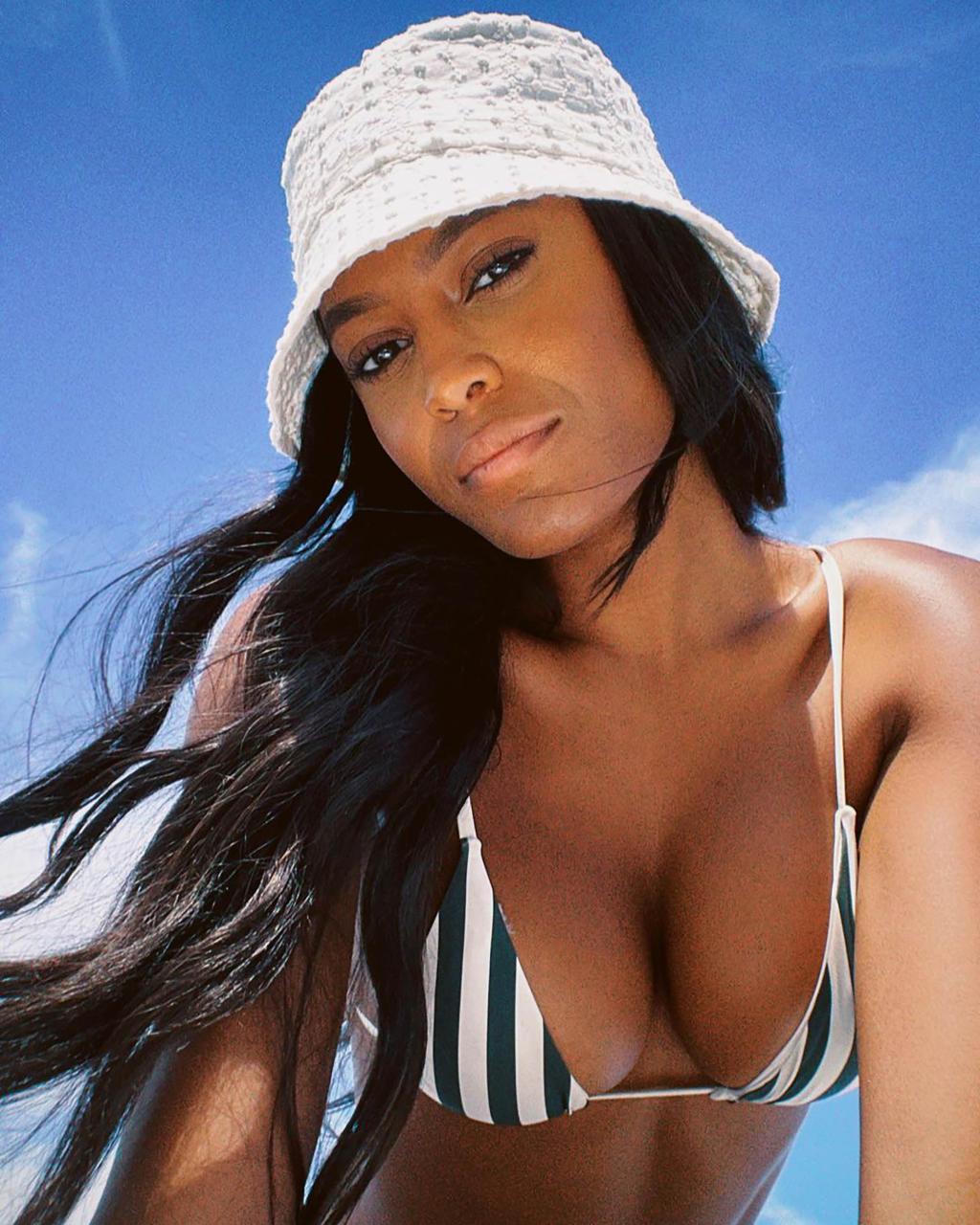 Miller’s fling with Kroll fizzled out after filming wrapped for the last season of “Summer House.” 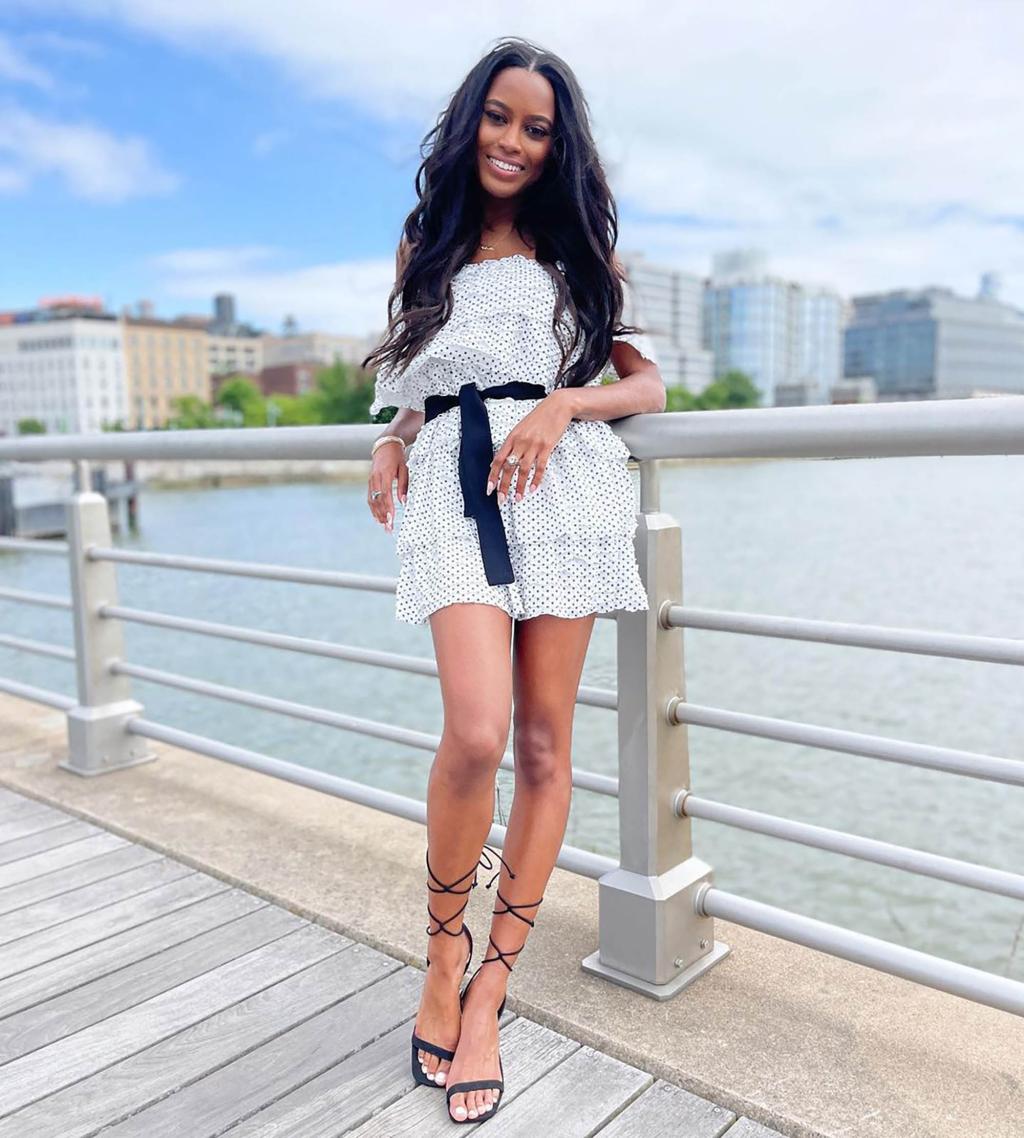 Miller’s fling with Kroll fizzled out after filming wrapped for the last season of “Summer House.”

“Winter House” Season 2 had already completed in production months before the “Summer House” reunion taped. Miller told Page Six in October that she joined the latest installment of the Bravo spinoff “more guarded” due to her past with Kroll.

“I had my first winter romance and it was whatever, a fairy-tale for those two weeks. But I wasn’t going into the house [this season] like, ‘Yeah, I’m going to have another one of those and go full-force with someone,” she said.

Kroll admits in our clip that he finds Miller to be a “very pretty girl,” but is focused on pursuing Flowers.

“I have real feelings for Olivia and that’s literally all that I care about,” he states in a confessional. “She is everything.”

The Kings Calling Brewing founder subsequently FaceTimes Flowers, 30 — who was in Las Vegas at the time of filming — and asks her to come visit him and the “Winter House” crew in Vermont.

“I think you should leave Vegas, babe, and come here. I would love that,” he says, to which the blond beauty responds, “It’s warmer here. I don’t like the cold.”

Gulbranson then chimes in to say that Kroll will keep Flowers warm, though she doesn’t seem fully convinced. But Kroll is holding out hope.

“I am happy to be getting along with everyone again,” he tells the camera. “But I’m on a two-and-a-half week-long vacation and I would very much like the girl that I’m dating to come so I can now fully enjoy my trip to the max.” 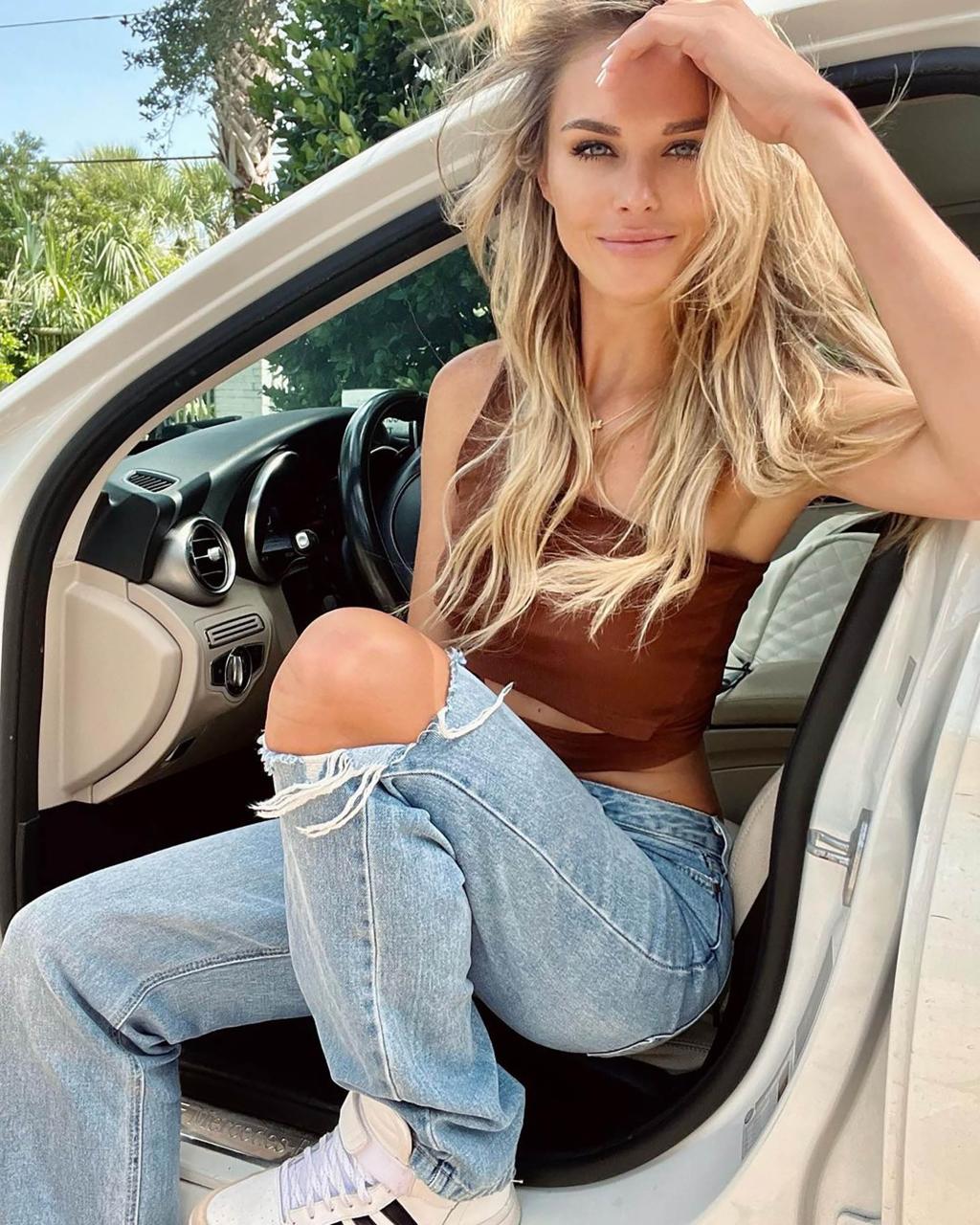 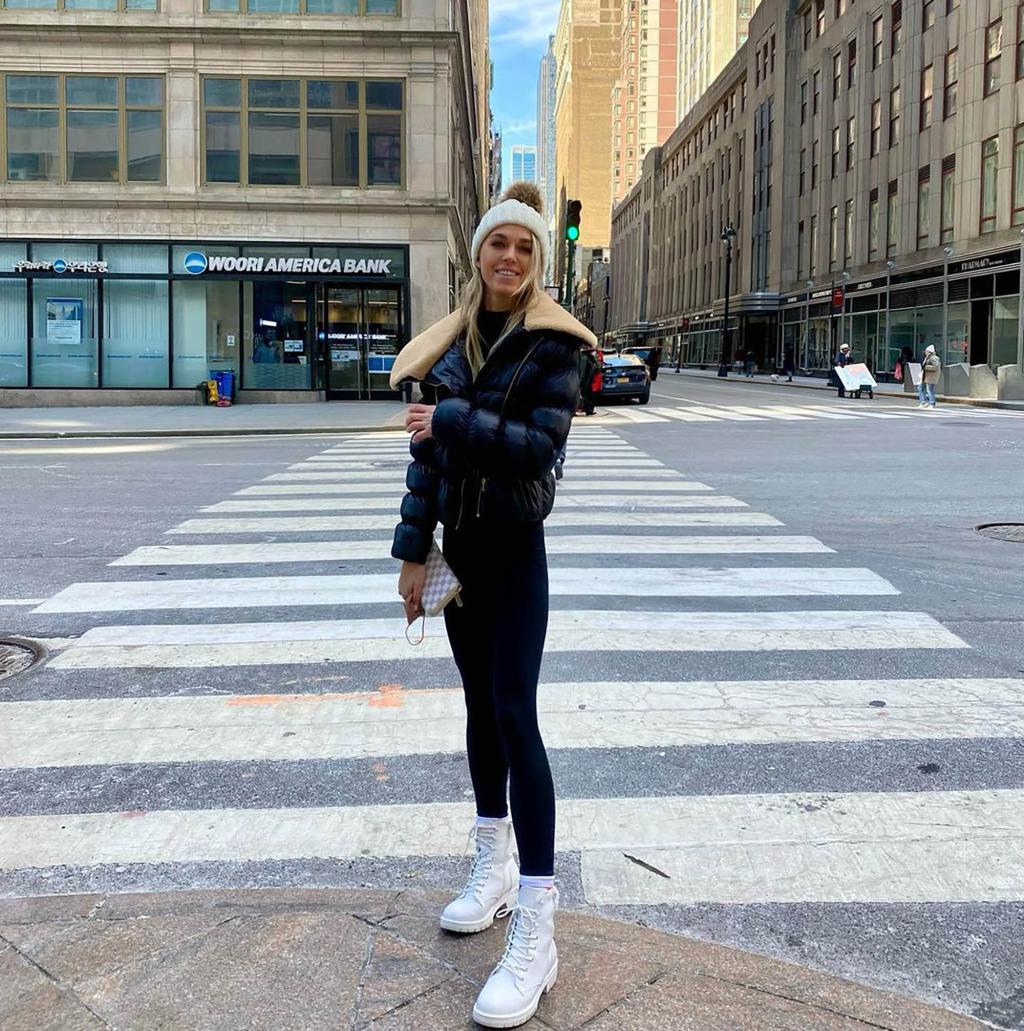 Kroll and Flowers were first linked in late 2021 when they were seen looking cozy while filming “Southern Charm.” Speculation only increased after the duo were spotted on multiple group dates with Taylor Ann Green and her now-ex-boyfriend Shep Rose.

By May 2022, Kroll confirmed that he and Flowers were an item. In August, Flowers told Page Six that fans told her to “run” from Kroll after his controversial appearances on “Summer House” and “Winter House” Season 1.

“After ‘Winter House’ and ‘Summer House,’ people were like, ‘oh, really? Run!’” Flowers told us of Kroll. “But it was all people that didn’t know him.”

She elaborated, “No one in his close knit group said anything like that to me. It was more just the strangers watching the shows, like coming in and telling me to be careful, which I appreciate.”

During the “Southern Charm” Season 8 reunion — that aired in October — Flowers divulged that she and Kroll ultimately called it quits.

“When you came to me and you wanted to be 100 percent,” she told Kroll directly, “I was in the place where I was just mentally f–ked because things with you were so complicated. I told you, ‘I don’t see it with us right now,’ [but] I guess I imagined that we would get there. You were just like, ‘OK, yeah, we’ll be friends.’”