Another one bites the dust.

Evans, 29, was the first one to announce their split with a lengthy Instagram statement written on behalf of both of them and uploaded on Friday. Clayton has yet to share the news on his own profile.

“With incredibly heavy hearts, we wanted to share that we have decided to go our separate ways,” the videographer captioned a picture of the former couple laughing together.

“For anyone who has ever loved, knows this was a painful decision to make and not one taken lightly.”

Evans did not go into detail about what led to the breakup but noted that social media is just a “highlight reel” and that the pair has gone through “a significant amount of pain” in the past year.

“We know no healthy relationship comes without its struggles, but we’ve realized that we were not prepared for the external forces that hindered our ability to not only heal as individuals but also as a couple,” she added.

“We both are focused on continuing to work on ourselves, so we can be the best version of ourselves.”

Evans and Echard brielfy lived together in her hometown of Virginia Beach, Virginia, after the show. 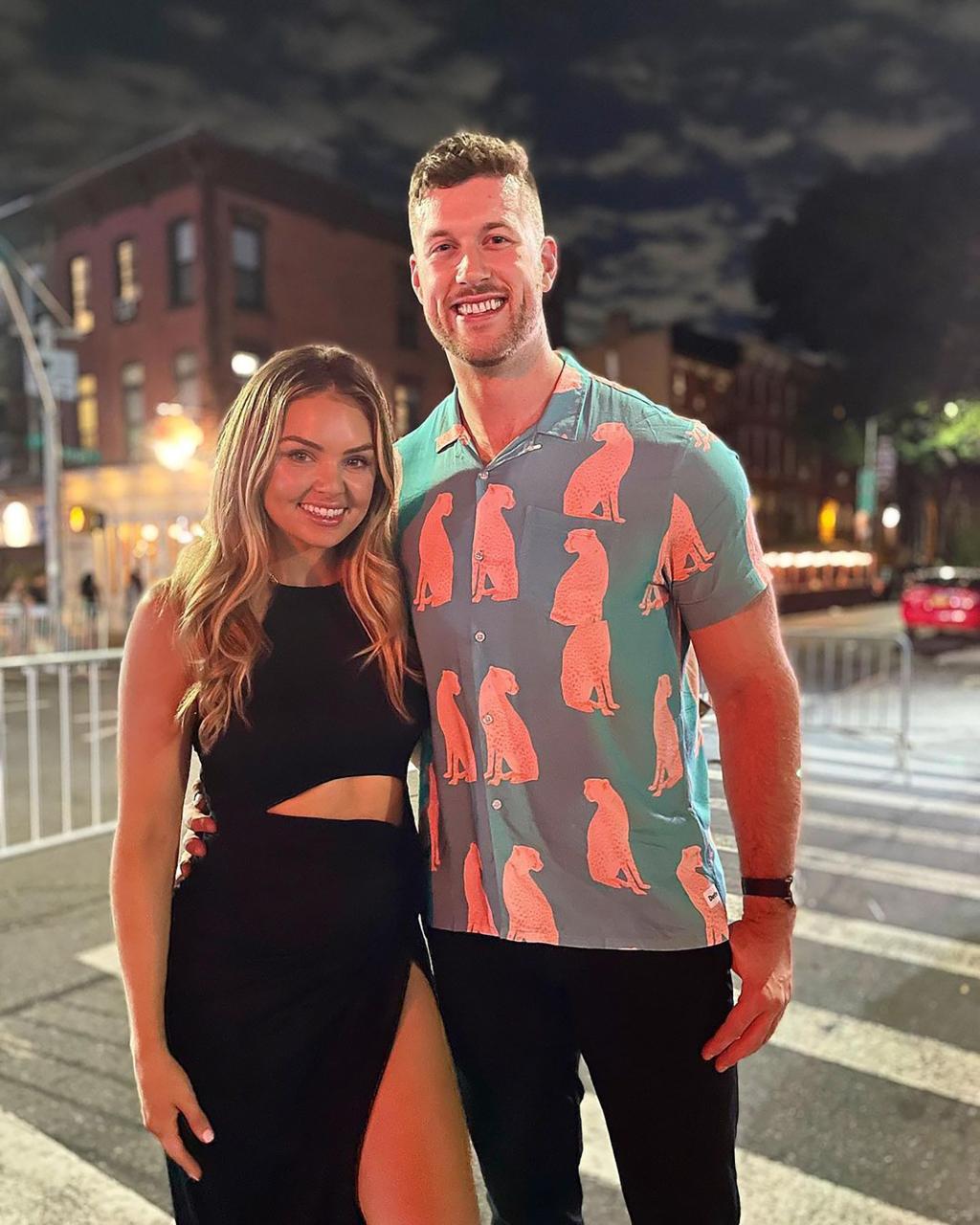 Evans and Echard brielfy lived together in her hometown of Virginia Beach, Virginia, after the show.

The fashion designer called herself a “former” “Real Housewife of…

Echard, 29, experienced a lot of scrutiny for how he handled his relationships with his final three contestants: Evans, Gabby Windey and Rachel Recchia.

After the Fantasy Suites, the reality star confessed to the women that he had told all of them that he was in love with them and slept with each one as well.

However, he ultimately chose Evans, deciding that he loved her the “most.”

The dramatic ending resulted in Windey and Recchia being named the co-leads for the most recent season of “The Bachelorette.”

Evans also noted in the breakup announcement that this decision was not taken lightly.

“This is not an easy time for either of us but we stand in support of each other and hope to see the other go on to find happiness and healing,” she wrote on their behalf.

“Although Claysie is no more, we hope that our communities can support us individually as we move forward with love and respect for each other.”

The statement concluded, “Thank you to all of you that supported our relationship. It means so much more than you will ever know. ❤️” 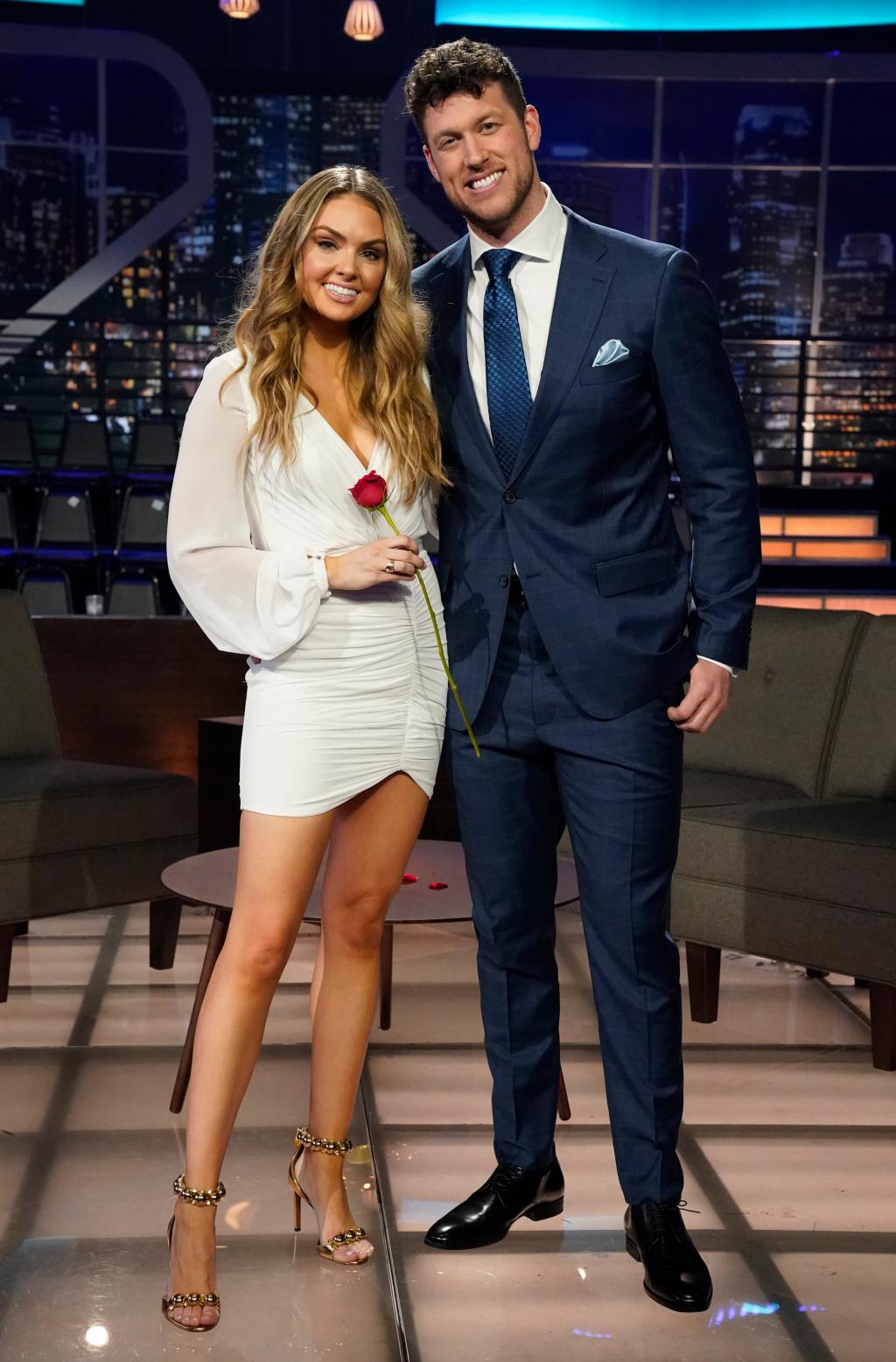 Evans and Echard did not get engaged on the finale of “The Bachelor.” 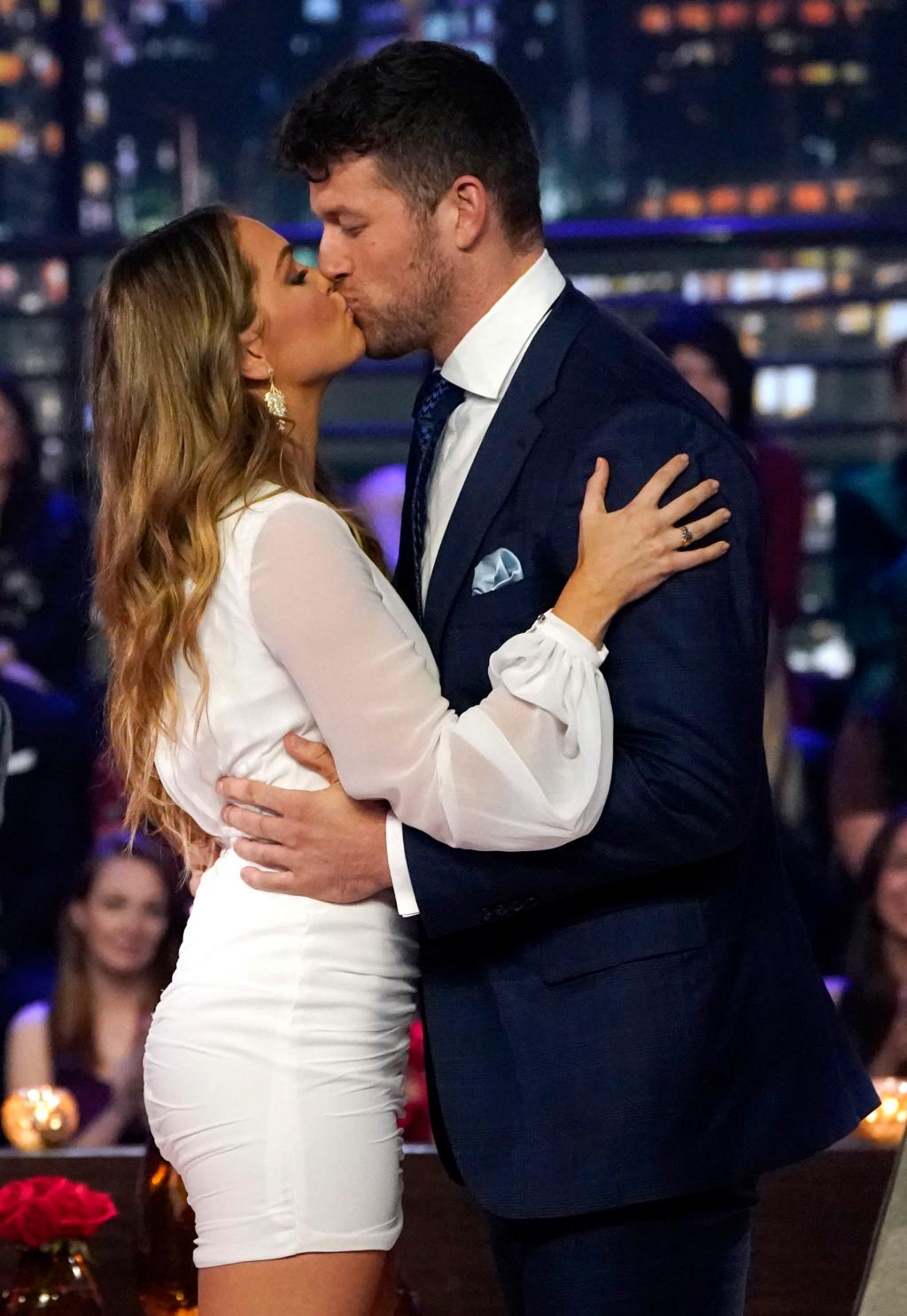 Evans and Echard did not get engaged on the finale of “The Bachelor.”

The fashion designer called herself a “former” “Real Housewife of…

Back in August, there were signs that the relationship was on its last leg.

Echard revealed on Dear Media’s “Not Skinny but Not Fat” podcast that he and Evans decided to pursue a long-distance relationship after having lived together for a few months in Virginia Beach, Virginia. She would be moving to Los Angeles and he to Arizona.

“We’re like, ‘We don’t know if it’s going to be a month-long [relationship] from here or if it’s gonna be lifetime but, like, there’s no pressure,” he told host Amanda Hirsch at the time. “Let’s just love each other and be thankful.’”

Evans, for her part, revealed in March that she would say no to a proposal from her then-boyfriend.

We have talked about this, and I’ve told Clayton, if you surprise me [with an engagement], I will say no,” the reality star previously said on Nick Viall’s podcast “The Viall Files.” “This is not a fun surprise.”