Britney Spears doesn’t need Instagram to share her nudes — she still has another social medium at her disposal.

“I have a premiere for a movie this week ‘THE LEGISLATIVE ACT OF MY P—Y’ !!!!” she tweeted alongside the NSFW photo.

Spears’ latest photo comes two months after her ex Kevin Federline said their sons, Jayden and Preston, choose “not to see her” because of penchant for nudes.

Federline, who was married to Spears from 2004 to 2006, added that he “can’t imagine how it feels to be a teenager having to go to high school” with their mother posting nude selfies.

After the revelation — made publicly by Federline, of course — the “Crossroads” star’s current husband, Sam Asghari, defended his wife and her racy photos.

The “Toxic” singer’s nudes continue to be published after her sons pleaded with her to stop. 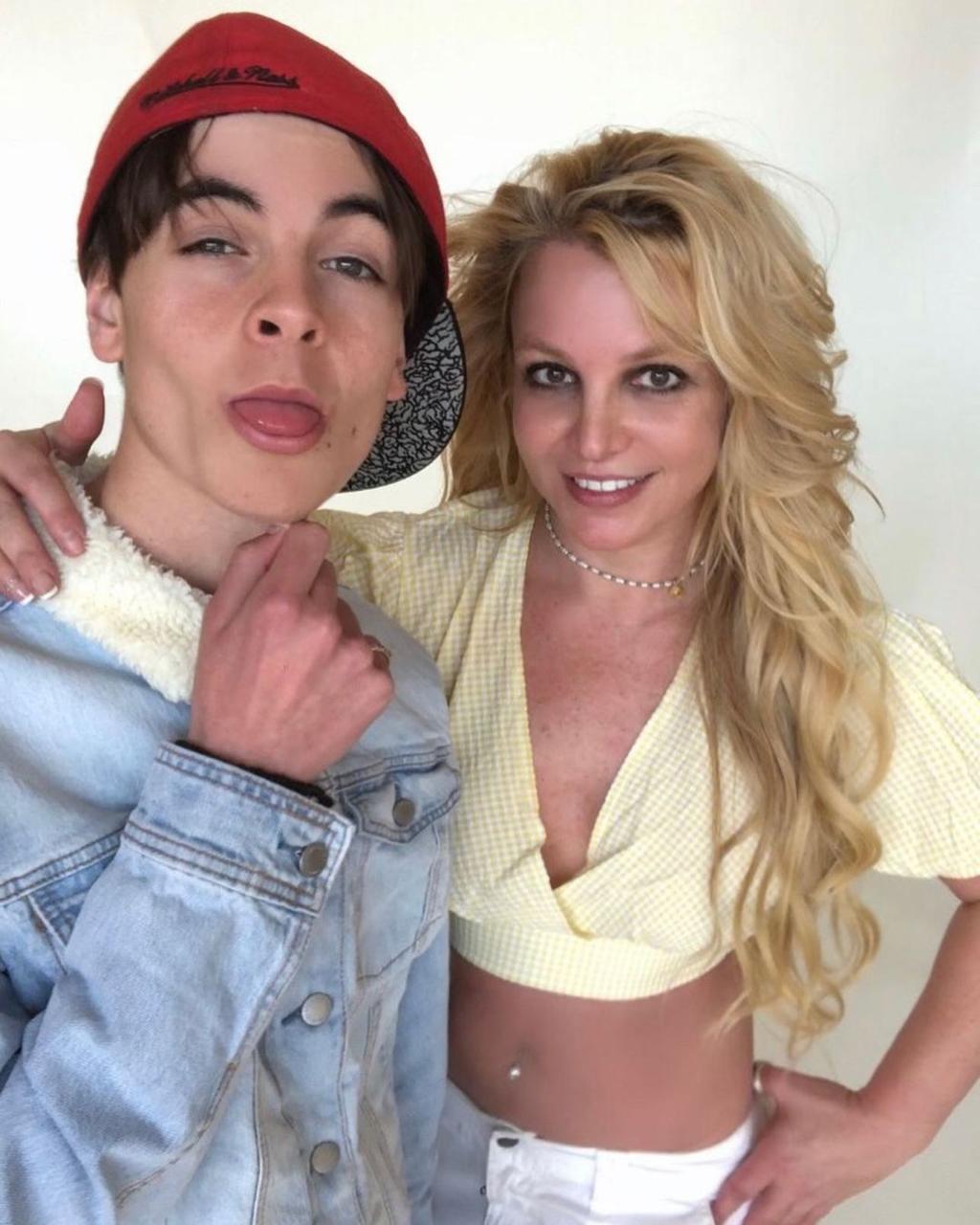 The “Toxic” singer’s nudes continue to be published after her sons pleaded with her to stop.

Prince Harry previously said the Queen would be “sorely missed,”…

“Even if there was truth to her kids being ashamed of their mothers [sic] choices and positive body image they wouldn’t be the 1st teenagers emberrassed [sic] of their parents,” Asghari wrote on his Instagram Story. “The mere presence of a parent can humiliate a teenager.”

The actor went on to discuss the all-too-common idea of parents embarrassing their children, noting that it’s even been used as a “storyline” in Hollywood projects.

“Eventually if not already they will realize their mothers [sic] choices are harmless and an expression of a newly found freedom,” he wrote. “There is nothing to be embarrassed [sic] about just lots of things to be proud of ❤️🙏 .”

Spears, 40, also reminded her fans and followers that she’s still coming to terms with the end of her conservatorship while trying to navigate her freedom and motherhood.