Channing Tatum and Zoë Kravitz pack on the PDA while...

Channing Tatum and girlfriend Zoë Kravitz had some fun in the sun Thursday as they were snapped packing on the PDA while yachting off the coast of Positano, Italy.

In addition to stealing kisses throughout the day, the couple hopped off the boat to go swimming, with Tatum appearing to do a backflip off of the yacht in some snaps.

The couple was also seen jet skiing and sliding off the boat deck and into the ocean during the fun-filled afternoon.

The pair have been dating since last summer and have often been spotted out and about together, from lunch dates in Brooklyn to strolls through Manhattan’s Central Park.

Reps for Channing and Kravitz did not immediately return Page Six’s request for comment.

Sources close to the actress told Page Six back in March that their relationship was “getting serious.”

“Things are going great with Channing and she is incredibly happy,” the source revealed. “She is in a good place career-wise and he has a good record of being a dad.”

The source tells us Kravitz, whose parents are actress Lisa Bonet and Lenny Kravitz, has confided in people that she “wouldn’t mind having one kid” with the actor.

Kravitz, 33, recently opened up about her directorial debut, “Pussy Island” — which stars her current beau — saying they may not have fallen for each other if it weren’t for their collaboration on the flick.

“When you make things with people it’s a very sacred space, and when you’re compatible with somebody creatively it often opens up other channels, because you’re kind of sharing all of yourself,” Kravitz told The Wall Street Journal of casting and directing Tatum, 42, in the film.

“I’m really grateful that this movie has brought him into my life that way.”

The “Big Little Lies” actress added that she had her eye on Tatum — who shares a daughter with Jenna Dewan — long before casting him as her leading man.

“I felt, even from afar, before I knew him, that he was a feminist and that he wasn’t afraid of exploring that darkness, because he knows he’s not that,” she explained. “That’s why I was drawn to him and I wanted to meet with him. And I was right.”

The actors locked lips several times while yachting together. 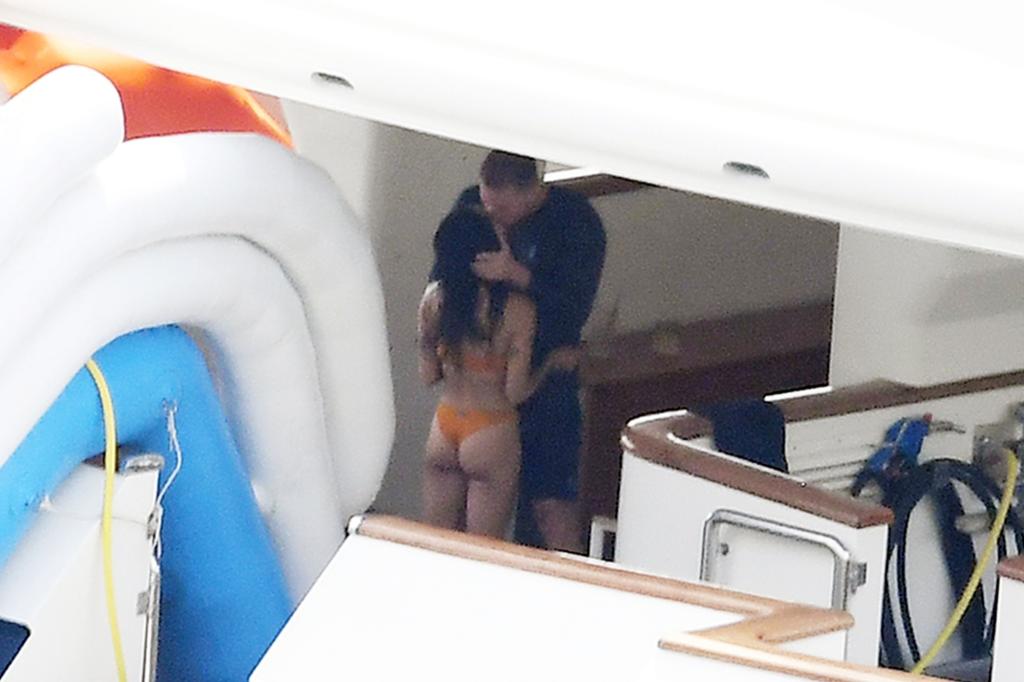 The actors locked lips several times while yachting together.

An unnamed child reportedly sustained an arm injury at the…

This confirms earlier statements from Kravitz gushing over his casting in the film, as she told Deadline last summer, “Chan was my first choice, the one I thought of when I wrote this character.

“I just knew from ‘Magic Mike’ and his live shows, I got the sense he’s a true feminist and I wanted to collaborate with someone who was clearly interested in exploring this subject matter.” 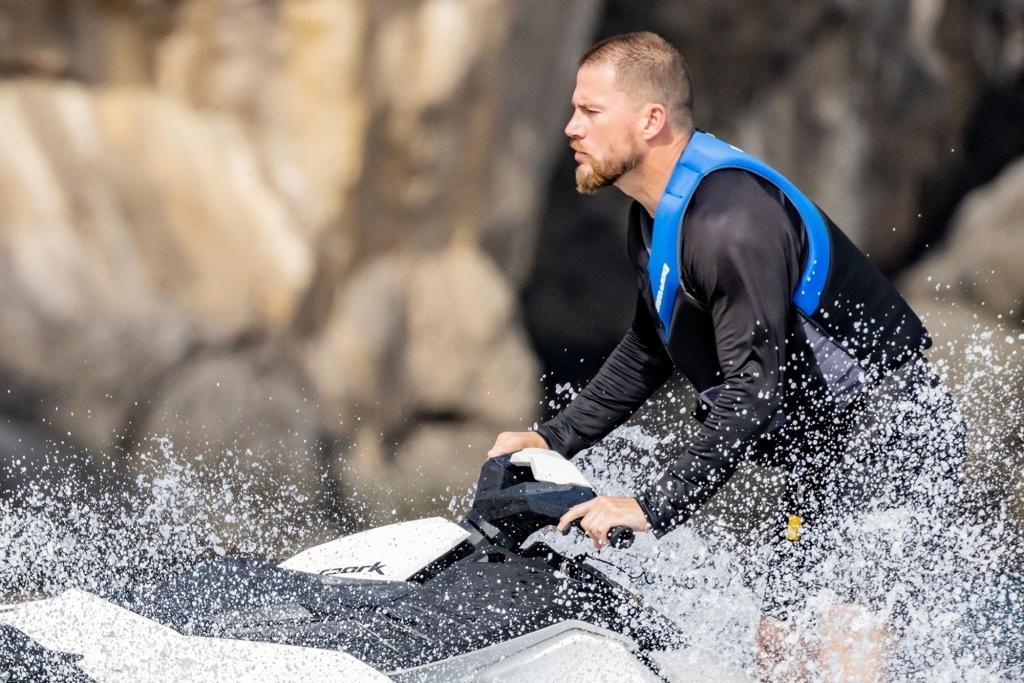 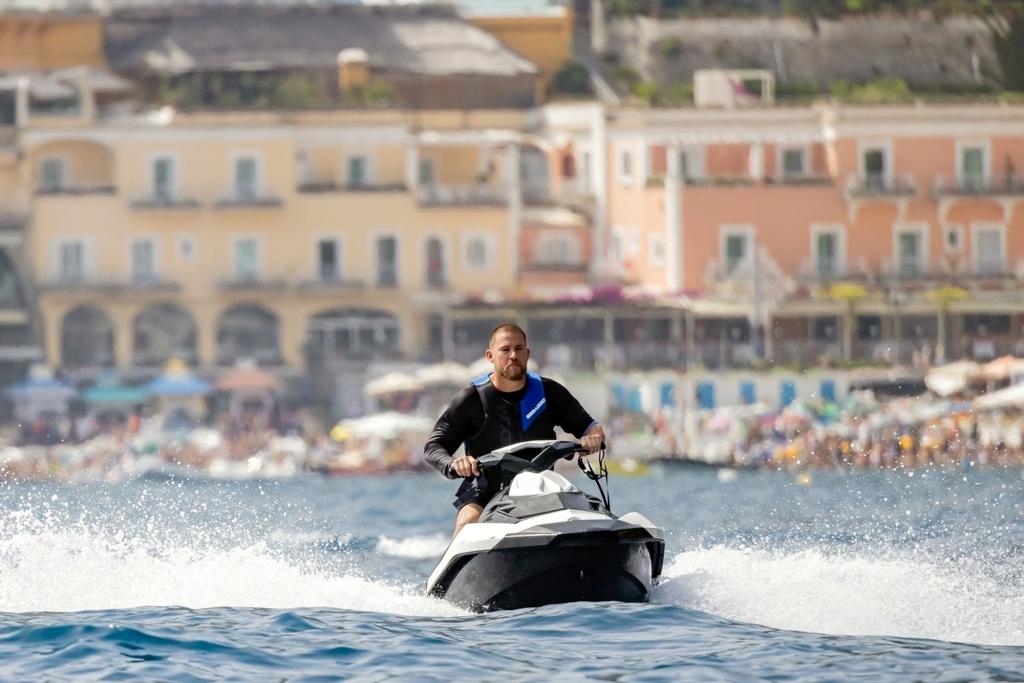 An unnamed child reportedly sustained an arm injury at the…

Kravitz’s romance with Tatum came just a few months after she filed for divorce from her ex-husband, Karl Glusman.

The former couple had been married for less than two years before calling it quits.