Chris Evans and his girlfriend, Alba Baptista, were spotted holding hands just hours after news broke that the pair have been dating “for over a year.”

In pictures exclusively obtained by Page Six, the Marvel star, 41, and Portuguese actress, 25, tried to stay under the radar while going on a stroll through Central Park Thursday.

The incognito couple held on tightly to one another as they made their way through the crowded streets while wearing matching sunglasses and face masks.

Both actors kept things casual with Evans rocking grey sweatpants, a black shirt and a black hat, while Baptista opted for bright red leggings and a beige turtleneck sweater.

The “Captain America” star and his new leading lady seemed to notice the paparazzi at one point because they quickly bowed their heads and let go of one another on their way out of the park.

Despite their shyness around the cameras, a source told People, “They are in love and Chris has never been happier. His family and friends all adore her.”

While promoting her upcoming Portuguese film, “A Dream In Paris,” the “Gray Man” actor commented a clapping hands emoji and melting face emoji — racking up more than 2,900 “likes” in her comments section.

While Evans may be the “Sexiest Man Alive,” Baptista has an equally impressive list of accomplishments.

The “Mrs. Harris Goes to Paris” star speaks five languages and has done “an extensive amount of humanitarian work” at an orphanage in Cambodia.

Despite their 16-year age difference, Evans thinks his age serves as an advantage when it comes to dating.

“You spend a lot of time learning what’s been helpful and what hasn’t been,” he told People ahead of their latest issue.

Evans is reportedly “happier” than he has ever been. 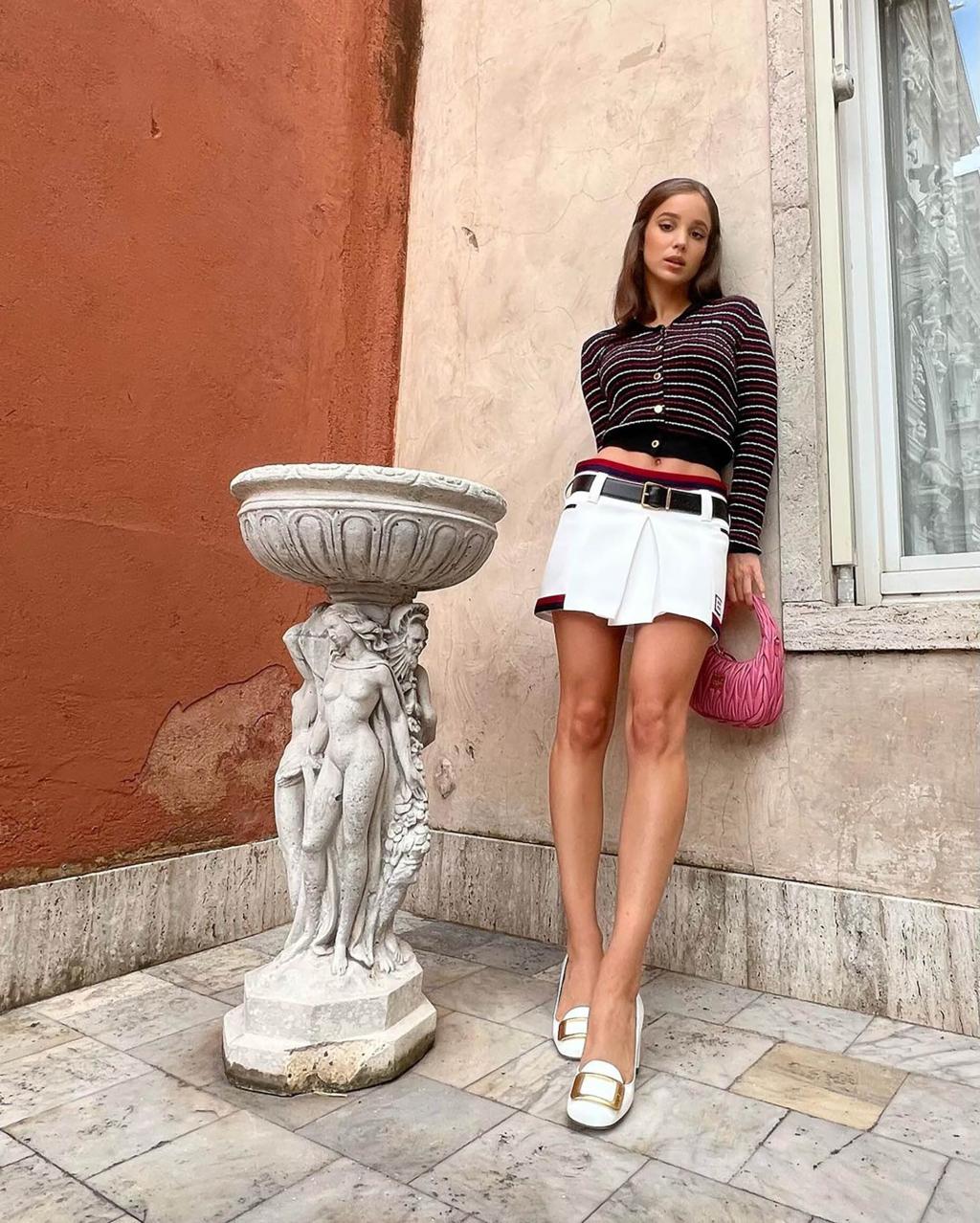 Evans is reportedly “happier” than he has ever been.

Kristina Charlotte Hirsch, who filed her lawsuit against the actor…

“We all have patterns, hang-ups or baggage that repeat and echo, so I’ve really been able to kind of identify where I need improvement and what works,” he continued, adding that knowing when to say “I’m sorry” is crucial to maintain healthy relationships.