Drew Barrymore is dating again after being single for six...

Drew Barrymore is finally ready to put herself on the market nearly six years after finalizing her divorce from Will Kopelman.

During Thursday’s episode of “The Drew Barrymore Show,” the 47-year-old told Whoopi Goldberg that she is dating again after realizing she was getting too comfortable being single.

“The last time you were here, we both were single. You weren’t dating. Are you dating now?” Barrymore asked the “Sister Act” star before confessing that she was.

“Because it had been so many years, I started to get a little worried, like I’m too good at being alone,” she continued.

Barrymore revealed she is dating again after being single for six years. 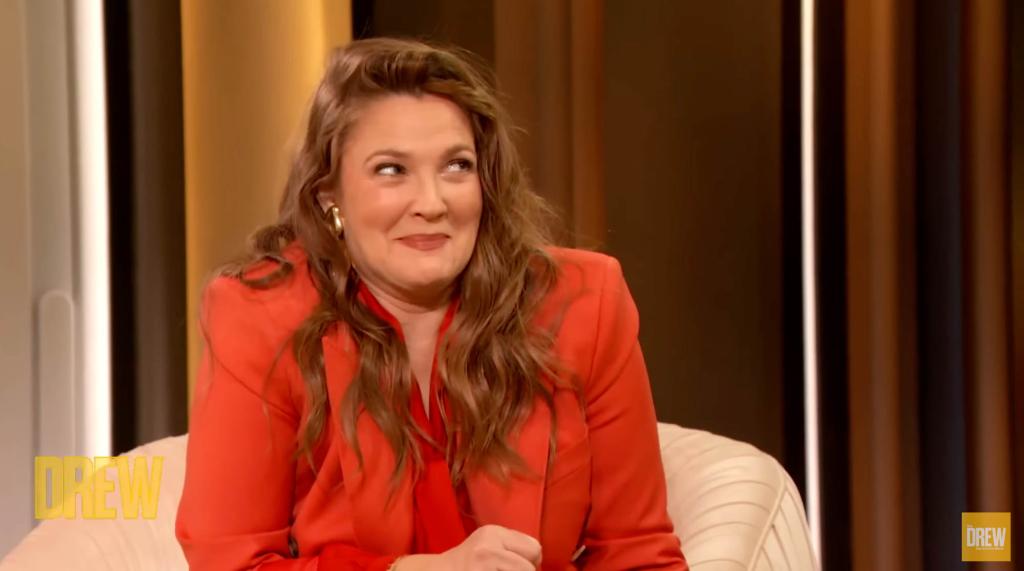 Barrymore revealed she is dating again after being single for six years.

The Grammy-winning group announced that McVie passed away on Wednesday…

While Goldberg said she isn’t looking for a serious relationship, the 67-year-old offered a little dating advice to the talk show host.

“Maybe a hit-and-run is a better way to go, for now, until you say to yourself, ‘Now I really want someone to just be part of this,’” Goldberg suggested. “Right now, that may not be what you’re looking for, which is probably why you’re doing fine.”

Barrymore and Kopelman — who share daughters Olive, 10, and Frankie, 8 — called it quits back in 2016 after four years of marriage.

Since then, the “50 First Dates” actress has not had an intimate relationship.

“I’m not a person who needs sex and has to go out there and engage with people on that level,” Barrymore revealed in an October blog post.

The Golden Globe winner, who could go “years” without sex, says the reason she’s able to stay out of the bedroom now is because she had such a raunchy sex life when she was younger.

“Listen, I’ve tried everything. I’ve done everything — that’s why I’m so boring now,” she told her “Drew’s News” podcast listeners earlier this month. “I never will tell, and it’s just for me.”

While Barrymore has yet to move on since the split, Kopelman started dating Alexandra Michler in 2020 and the pair wed in August 2021.