Hailey Bieber has ovarian cyst ‘the size of an apple,’...

Hailey Bieber clarified that she is dealing with an ovarian cyst and is not pregnant despite rumors that consistently swirl.

Posting a selfie with her shirt pulled up to reveal her stomach, the Rhode Beauty founder and pointed out that her non-existent belly is “not a baby.”

“I have a cyst on my ovary the size of an apple,” Bieber wrote over the photo that was posted to her Instagram Story.

“I don’t have endometriosis or PCOS but I have gotten an ovarian cyst a few times and it’s never fun. It’s painful and achey and makes me feel nauseous and bloated and crampy and emotional.”

Bieber, 26, concluded her message by encouraging other women who might be dealing with the same issue.

“Anyways…I’m sure a lot of you can overly relate and understand,” she wrote. “We got this.”

It’s been a tough year for the model, who revealed months ago that she underwent heart surgery after a blood clot that escaped from an open flap caused stroke-like symptoms.

The wife of Justin Bieber said she was “just grateful that they found it” and explained that her doctors performed a procedure in which they used “a button” to close the flap in the heart.

“I’m really relieved I will be able to just move on from this really scary situation and live my life,” she said.

The Rhode Beauty founder has had her husband, Justin, by her side throughout it all. 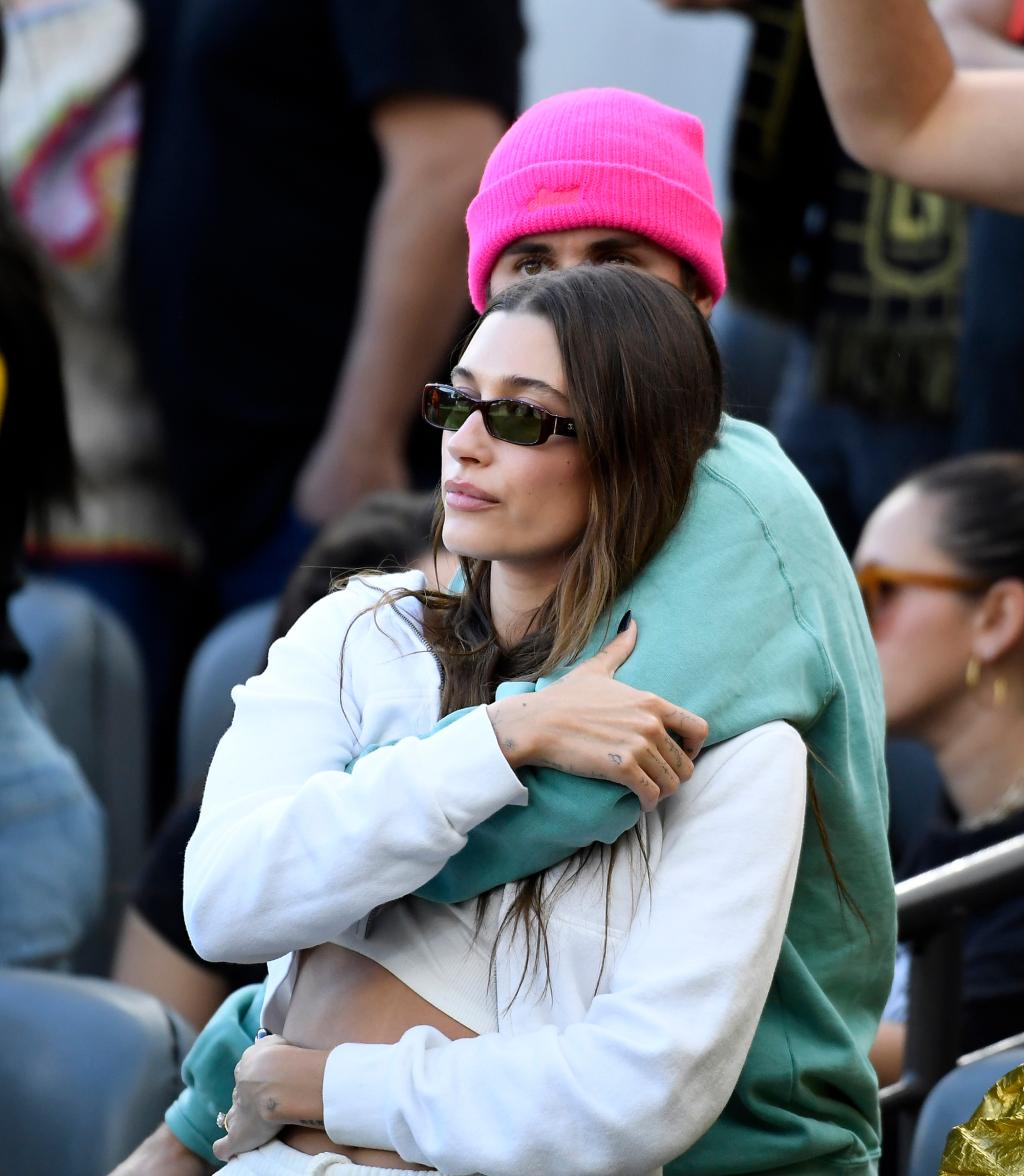 The Rhode Beauty founder has had her husband, Justin, by her side throughout it all.

“Most of you probably know or have seen the news about my wife … but she’s OK, she’s good, she’s strong,” the “Peaches” singer said during his concert in Denver, which he later posted on Instagram.

“But it’s been scary, you know, it’s been really scary,” he added. “But I know for a fact that God has her in the palms of his hands, and that’s a good thing.”