Jada Pinkett Smith to detail ‘complicated marriage’ to Will in...

Jada Pinkett Smith is skipping The Table and putting her thoughts down in ink.

The “Red Table Talk” co-host is set to release a “no holds barred” memoir next fall that will detail her “complicated marriage” to Will Smith and other topics, according to The Hollywood Reporter.

“Jada Pinkett Smith chronicles lessons learned in the course of a difficult but riveting journey — a rollercoaster ride from the depths of suicidal depression to the heights of personal rediscovery and the celebration of authentic feminine power,” read a statement from the memoir’s publisher, Dey Street.

The announcement added that Pinkett Smith’s tome will recount her “unconventional upbringing in Baltimore,” her friendship with late rapper Tupac Shakur and her romance with the “Fresh Prince of Bel-Air” star.

The memoir will discuss her battle with alopecia, her marriage to Will Smith and more. 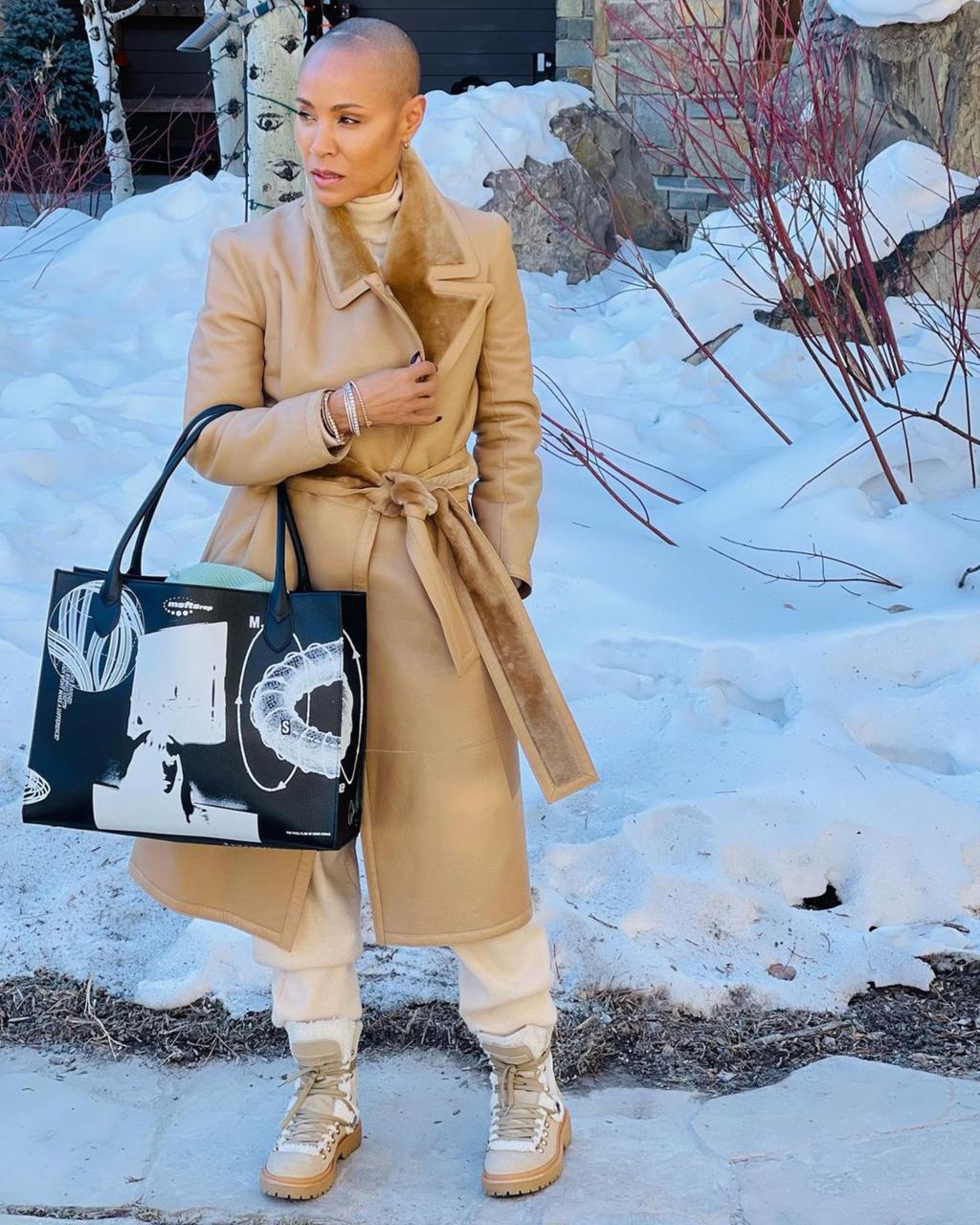 The memoir will discuss her battle with alopecia, her marriage to Will Smith and more.

The Prince and Princess of Wales headed to Northern Ireland…

“In crisis at age 40, Jada recounts the excruciating choices she was forced to make to redefine her life in every way,” the publisher said.

Pinkett Smith’s memoir likely will address her battle with alopecia and the joke that prompted the slap seen ’round the world at the 2022 Oscars. In June, the “Matrix Reloaded” actress said on “Red Table Talk” that she hoped Smith, 54, and Chris Rock, the victim of Smith’s slap, would reconcile.”

“The state of the world today, we need them both,” she said. “And we all actually need one another more than ever. Until then, Will and I are continuing to do what we have done for the last 28 years, and that’s keep figuring out this thing called life together. Thank you for listening.”

More than a month later, the “King Richard” star issued a lengthy video apology in which he called the slap “unacceptable.”

“I reached out to Chris, and the message that came back is he’s not ready to talk, but when he is, he will reach out,” Smith said in the video posted to YouTube. “I will say to you, Chris, I apologize to you. My behavior was unacceptable, and I’m here whenever you’re ready to talk.”