Jesse James swears he’s an innocent man after being accused of cheating by his pregnant wife, Bonnie Rotten.

“Baby I didn’t cheat on you I swear!!” the former “Monster Garage” host, 53, captioned a carousel of photos of the pair during happier times on Instagram Friday.

He continued, “I’m sorry we got into a fight. I’m sorry I called you a ‘retard’ when we were fighting.

“I know that just made you more mad, and didn’t do anything to make the situation better. It was out of line and childish and immature. I’m sorry I did that.”

James apologized for calling Rotten a “retard” while they argued. 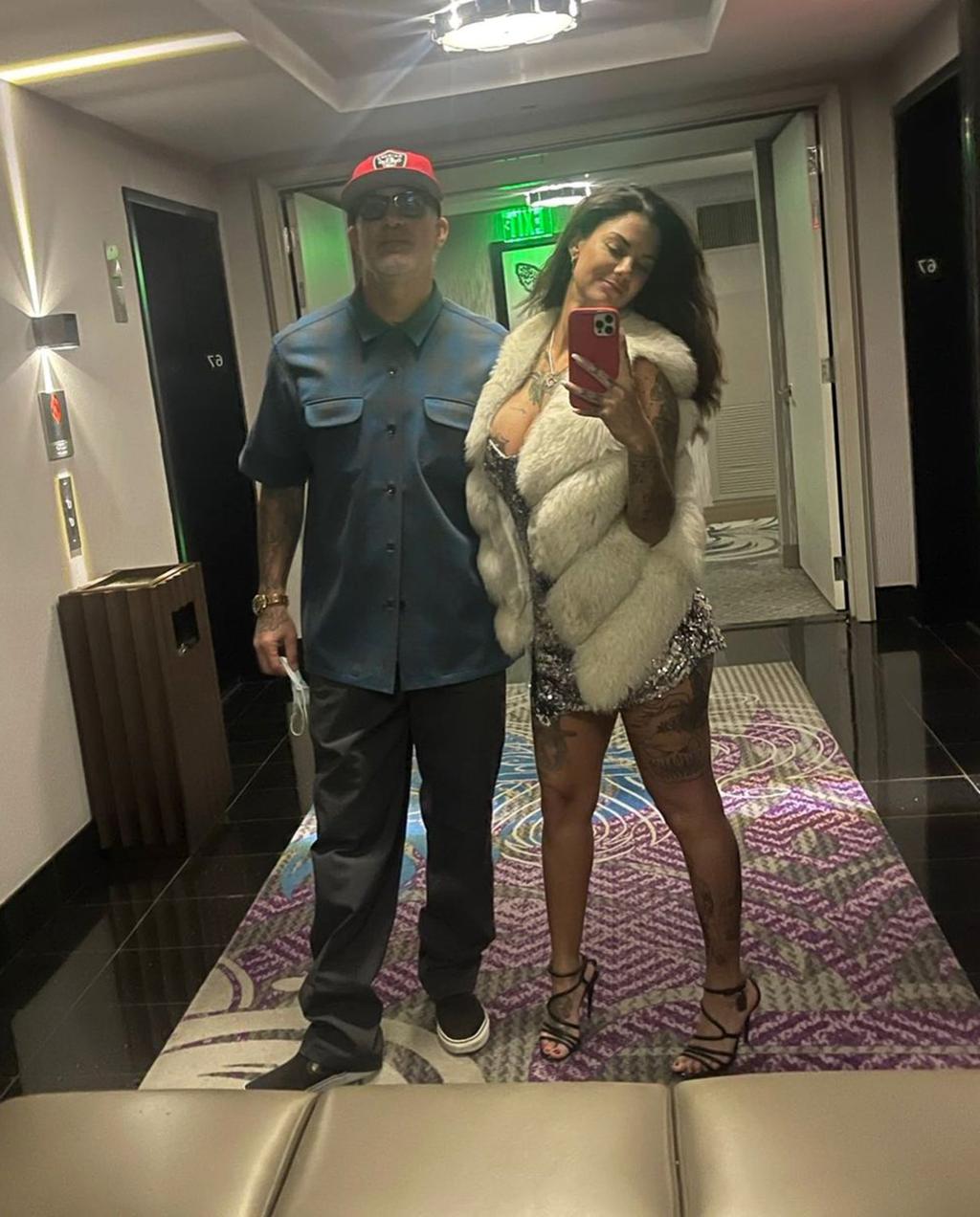 James apologized for calling Rotten a “retard” while they argued.

The “King of Staten Island” star has romanced A-list celebrities…

The motorcycle enthusiast then claimed that he brushed off advances from women who hit on him.

“Every chick that was hanging around back then got told I was in love with you and I couldn’t see them anymore,” he wrote. “This was me making efforts to secure your trust and do things the right way. (What a ‘Man’ does).”

Although James repeatedly denied he was unfaithful, he did admit to following and texting an ex after his blowout fight with Rotten, 29. He did not reveal which ex he contacted.

“I really thought we were done, and I was so mad and acted out of anger and spite,” the “Jesse James: Outlaw Garage” host explained.

“I know this hurt you and I’m sorry. I unfollowed her and won’t contact again. (Keeping it 💯 I actually follow a different ex on IG, guess you forgot I told you about her🤷🏾‍♂️).”

James concluded the message by recognizing that Rotten is having a “rough” time.

“I want to be a positive and fix everything with us,” he wrote before pleading, “I’ve learned from my past mistakes and I will do whatever it takes to make you happy, and gain your love and trust. Please come home. I love you.”

Rotten did not directly address her ex’s post, but appeared to subtly comment on it by writing on her Instagram Story on Saturday, “Please leave me alone!”

She then said in a separate post, “I’m so hurt by everything he has done to me. He didn’t give a f–k about anyone but himself he’s truly a disgusting human being.”

Rotten also claimed people tried to warn her about James, whom she wed this past June.

James does not have a stellar track record when it comes to fidelity.

He was famously married to Sandra Bullock from 2005 to 2010 and previously admitted to cheating on the movie star.

James also had a failed engagement with tattoo artist Kat Von D, whom he allegedly cheated on with 19 women, and was accused of cheating on his fourth wife, drag racer Alexis DeJoria, with “at least 20 women.”