Julia Fox is ‘proud’ she ended Kanye West romance over...

Julia Fox is “proud” of herself for walking away from Kanye West in February after the “first sign of a red flag.”

The Grammy winner, 45, had “unresolved issues that he was dealing with” while dating the 32-year-old “Uncut Gems” star, she told ES Magazine in a cover story published Thursday.

“It just seems like he had a lot to work on, and I just don’t have time for it or energy,” Josh Safdie’s muse explained. “I don’t have the bandwidth or emotional capacity for it. I’m proud of myself for that.

“Pre-Valentino Julia would have definitely stuck it out and been there for longer,” she continued, referencing her and ex Peter Artemiev’s 1-year-old son.

Fox and West first sparked relationship rumors in January, but the rapper’s “lifestyle wasn’t sustainable” for the model, she told the outlet.

“Real life set in,” Fox said. “I couldn’t fly away once a week. And I tapped out at the first sign of a red flag.”

The former couple called it quits in February amid West’s social media pleas for his ex-wife, Kim Kardashian, to take him back.

The songwriter posted a since-deleted photo of the reality star, 41, and her then-boyfriend, Pete Davidson, at the time, telling his followers that he was “NOT GIVING UP ON” his family despite Kardashian filing for divorce in February 2021.

The couple dated from January to February. 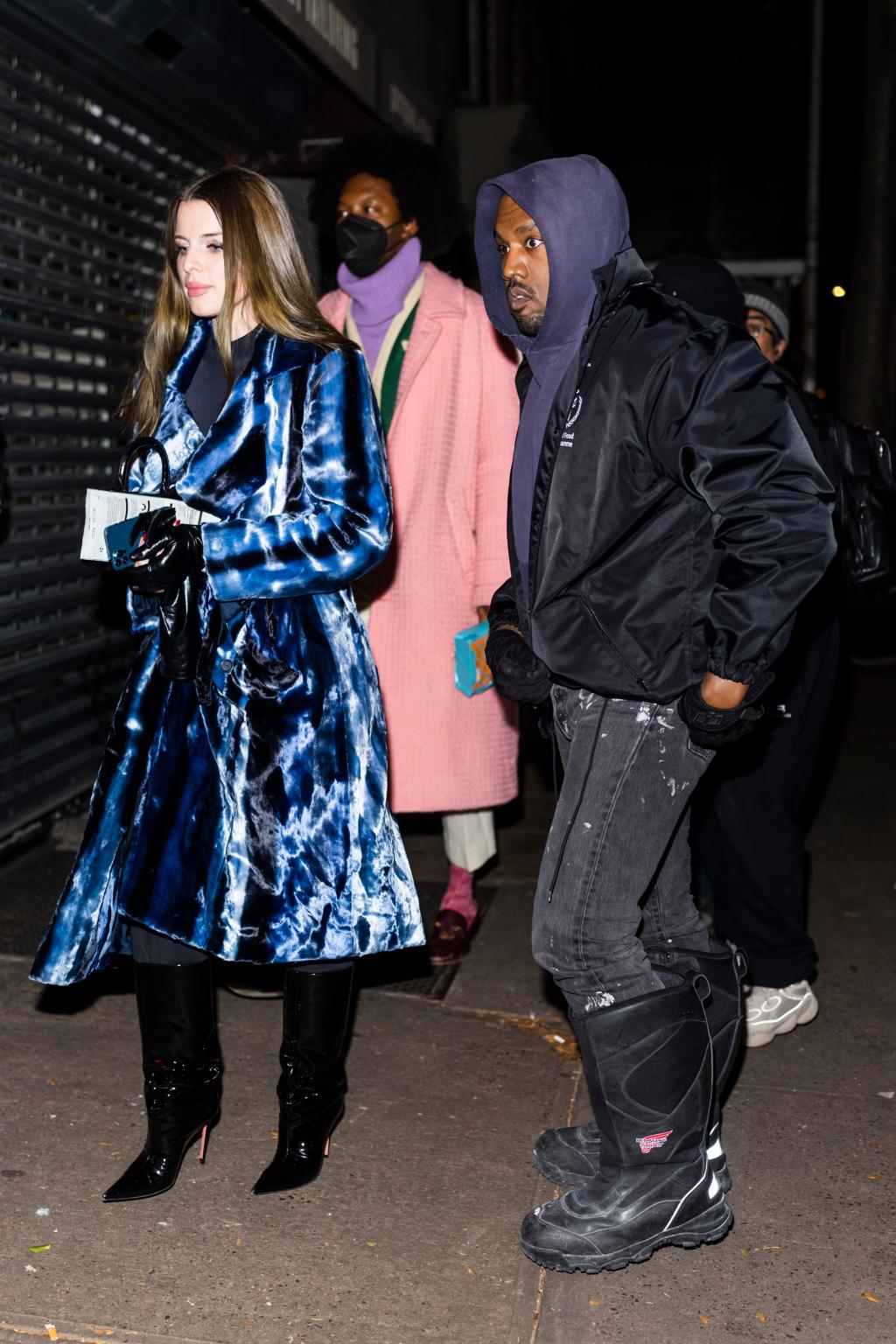 The couple dated from January to February.

Hillary Clinton expressed how impressive she thinks it is that…

“I HAVE FAITH THAT WE‘LL BE BACK TOGETHER,” the Yeezy creator wrote of Kardashian, with whom he shares four children.

That same month, he shared pictures with North, 9, Saint, 6, Chicago, 4, and Psalm, 3, writing, “GOD PLEASE BRING OUR FAMILY BACK TOGETHER.” 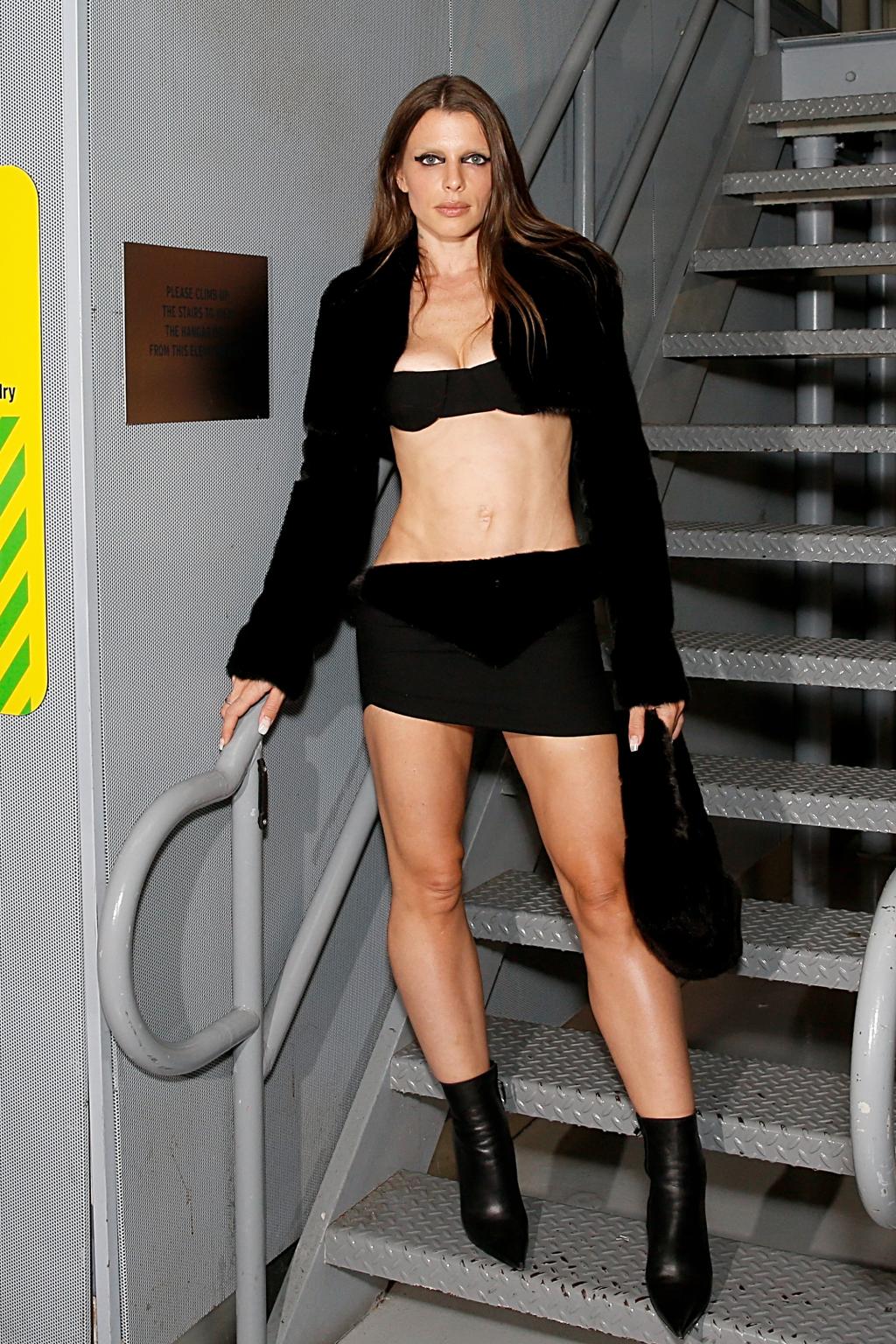 Fox was previously married to Peter Artemiev and has a son named Valentino.

Getty Images for NYFW: The Shows 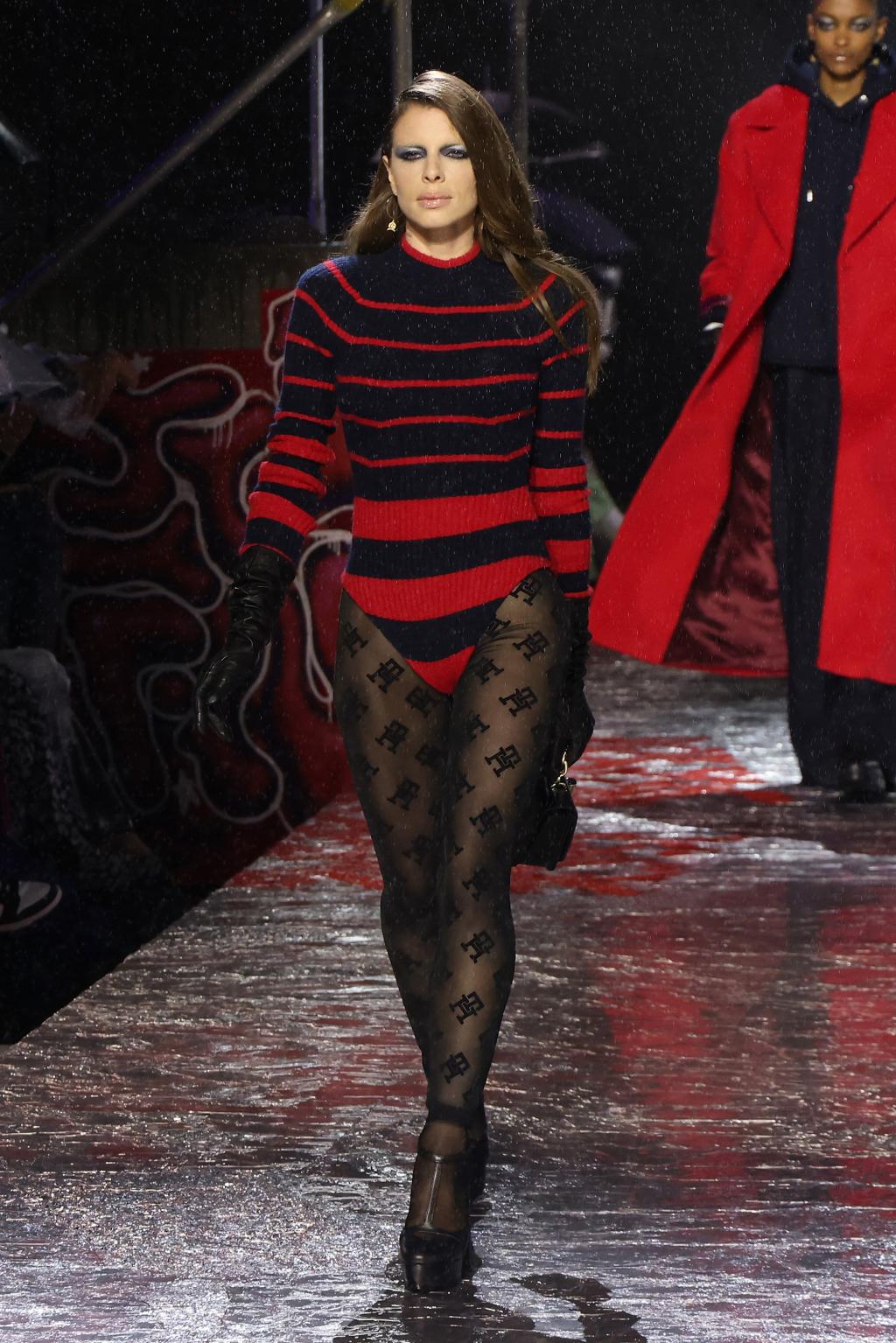 Fox was previously married to Peter Artemiev and has a son named Valentino.

Hillary Clinton expressed how impressive she thinks it is that…

The makeup mogul has since split from Davidson, 28, and Kardashian was “livid” over the way West reacted to her breakup, a source told Page Six last month.

After the musician posted a photo mourning the fake death of Davidson, the insider said, “This is just a reminder to her that he will never change and why there will never be a chance of reconciliation.”

The Skims creator told James Corden on Wednesday that she has been looking for love in the “wrong” places and plans to switch up her dating tactics.

“I think it’s gonna be, like, [a] scientist, neuroscientist, biochemist, doctor [or] attorney,” the Hulu personality explained to the “Late Late Show With James Corden” audience. “That’s maybe what I envision in the future.”