Kanye West says he’s ‘got a crush’ on Kylie Jenner’s...

“THE WHOLE WORLD KNOWS I GOT A CRUSH ON STAS,” the rapper-turned-designer wrote in part on Thursday, referencing ex-sister-in-law Kylie Jenner’s best friend, Anastasia “Stassie” Karanikolaou, 25.

Interestingly, West chose to accompany the bizarre admission with a photo of Jenner, also 25, at Balenciaga’s Paris Fashion Week show on Sunday.

The Yeezy creator, 45, further claimed that he “got” Balenciaga’s VIP and couture relations director, Johan Fleury, to “sneak” Karanikolaou into the brand’s fashion show, where he made his runway debut on the muddy catwalk.

Despite Ye’s claim, Karanikolaou posed for professional photos ahead of the show, seeming to indicate that she was an invited guest.

The blue-eyed bombshell all but confirmed that was the case when she wrote on Instagram two days later, “a dream is an understatement .. thank you @balenciaga for having me. THE MUD SHOW @demna 🖤.”

For the big night, Karanikolaou wore an all-black ensemble featuring tight pants that morphed into heeled boots, a hoodie, gloves and an over-the-shoulder purse.

The influencer, who’s sporting dark hair these days, styled her locks into a messy updo.

She has not yet responded to Page Six’s request for comment.

West’s other ex-sister-in-law, Khloé Kardashian, was also present to watch him strut his stuff.

Unfortunately, the goodwill among the former family members did not last. The following day, he wore a “White Lives Matter” T-shirt during a surprise Yeezy fashion show, which spiraled into an unrelated feud with Kardashian, 38.

Karanikolaou has been close with Jenner for years. 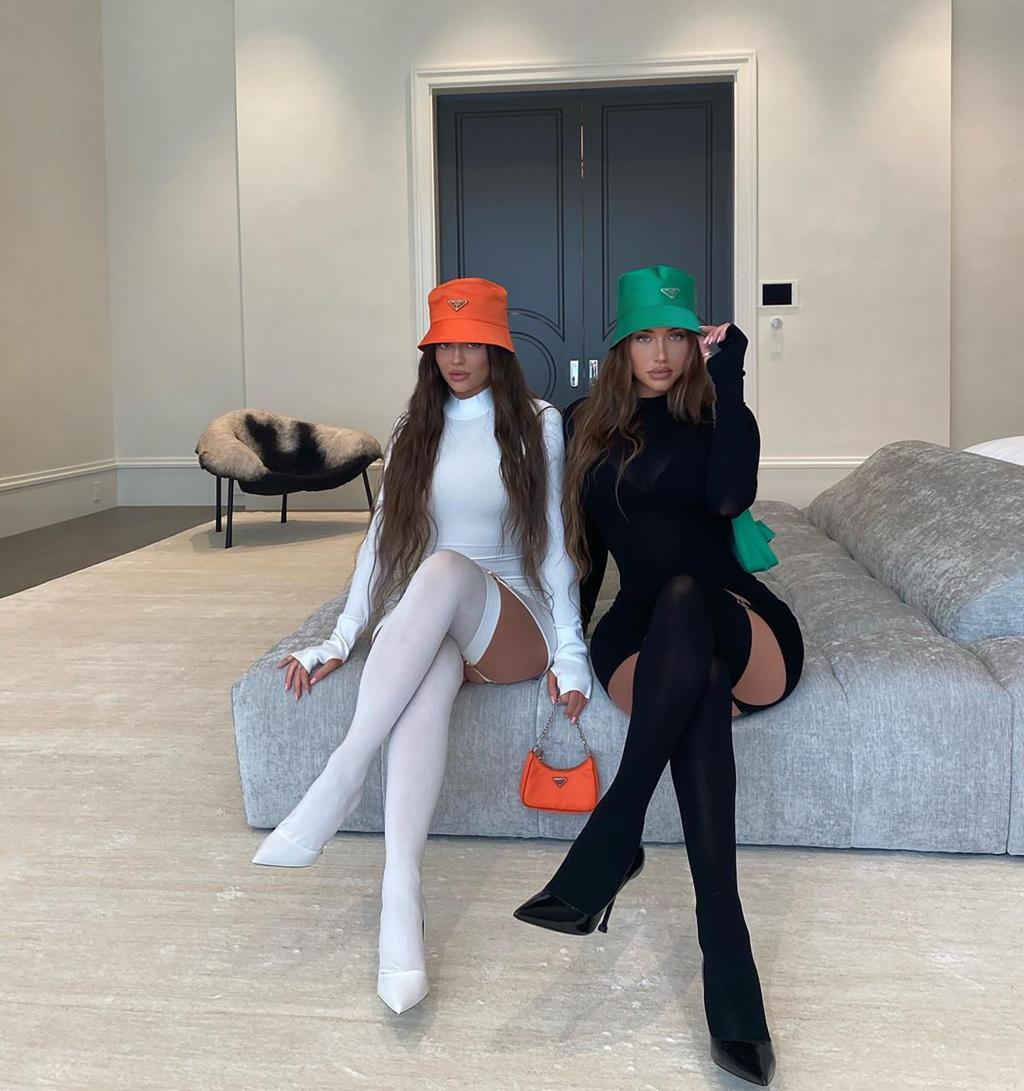 Karanikolaou has been close with Jenner for years.

While defending himself against outrage over his controversial clothing choice, the musician once again brought up how his ex-wife, Kim Kardashian, and her family tried to “keep [him] from seeing [his] daughter,” Chicago, ahead of her fourth birthday party earlier this year. He further claimed he “couldn’t see [his] kids.”

“Ye, I love you,” Khloé commented beneath the post. “I don’t want to do this on social media but YOU keep bringing it here.” 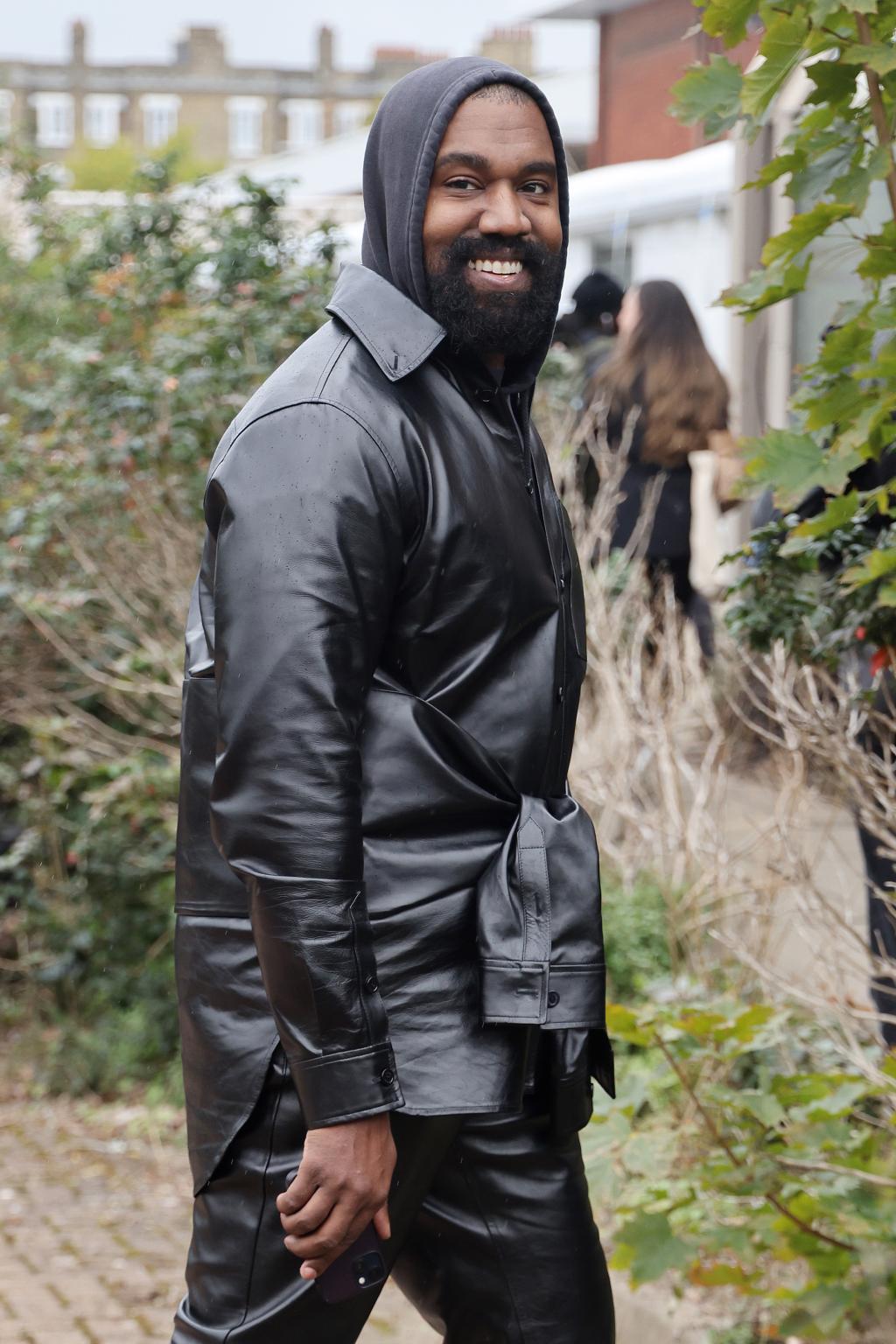 West has been on a nonstop Instagram rant since wearing a “White Lives Matter” T-shirt on Monday. 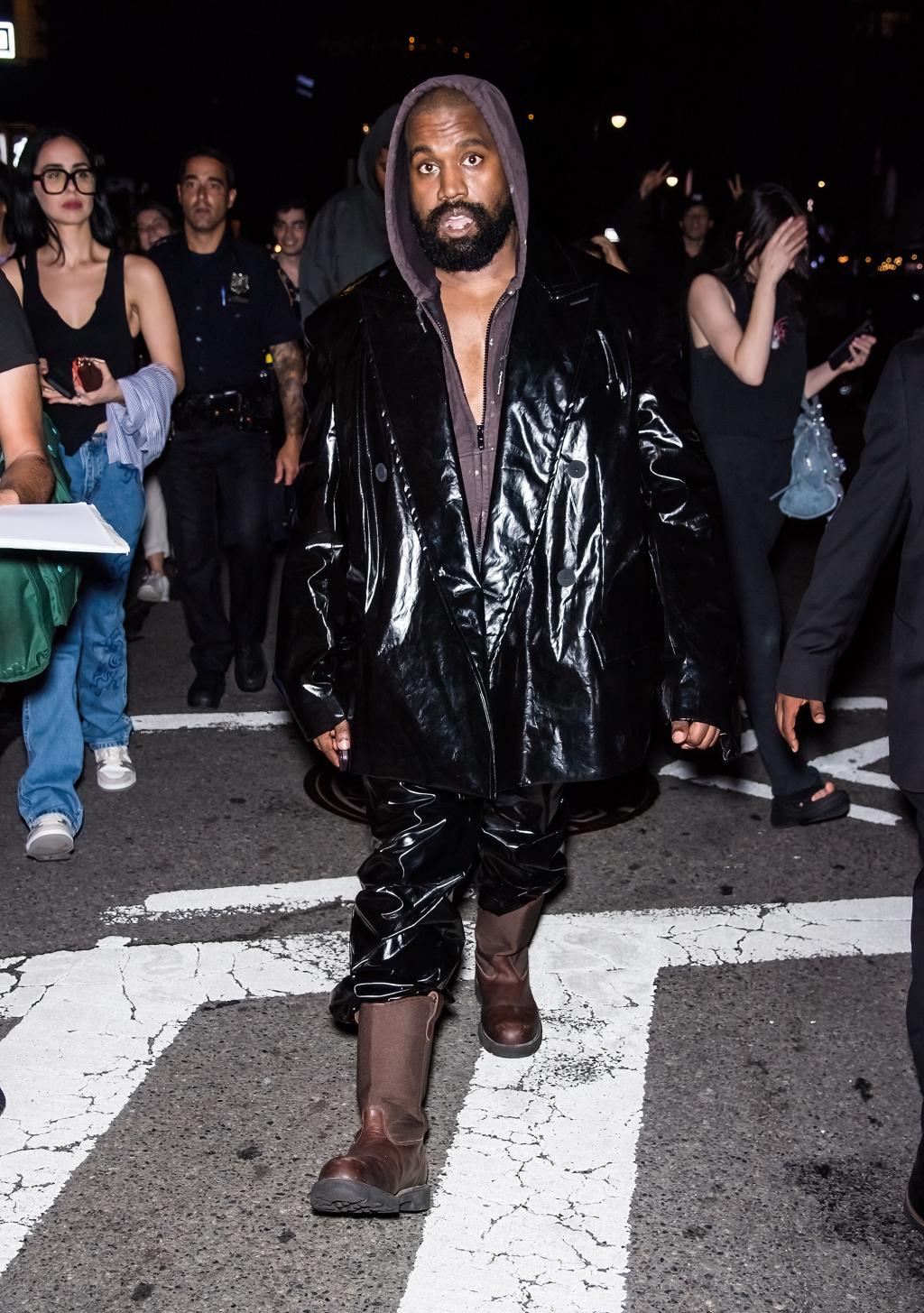 West has been on a nonstop Instagram rant since wearing a “White Lives Matter” T-shirt on Monday.

“Please STOP tearing Kimberly down and using our family when you want to deflect,” she begged, adding, “You know exactly where your children are at all times and YOU wanted separate birthdays.”

The “Kardashians” star ultimately asked the rapper to “leave [Kim] and the family out of it so that the kids can be raised peacefully.”

West retorted by calling Khloé and her relatives a bunch of “liars” who “kidnapped Chicago on her birthday so she could remember her father not being there.”