Kathy Hilton let go of her “hunky dory” persona at the “Real Housewives of Beverly Hills” reunion — and laid into her new enemy, Lisa Rinna.

“You are the biggest bully in Hollywood and everyone knows it,” the socialite, 63, tells the former soap actress, 59 — whom she’s known for decades — in a preview released Thursday.

Earlier this season, Rinna compared Hilton to “the devil” after her meltdown in Aspen.

During what Rinna described as a “psychotic break,” Hilton allegedly made disparaging remarks about her youngest sister, “Beverly Hills” OG Kyle Richards, including, “I have big deals over at NBC, everyone is protecting me and I will f–king ruin Kyle.”

According to Rinna, Hilton — who joined the show as a “friend of” the cast in 2021 — also called Crystal Kung Minkoff and Sutton Stracke “pieces of s–t” who should be “f–king fired” from the Bravo reality show. 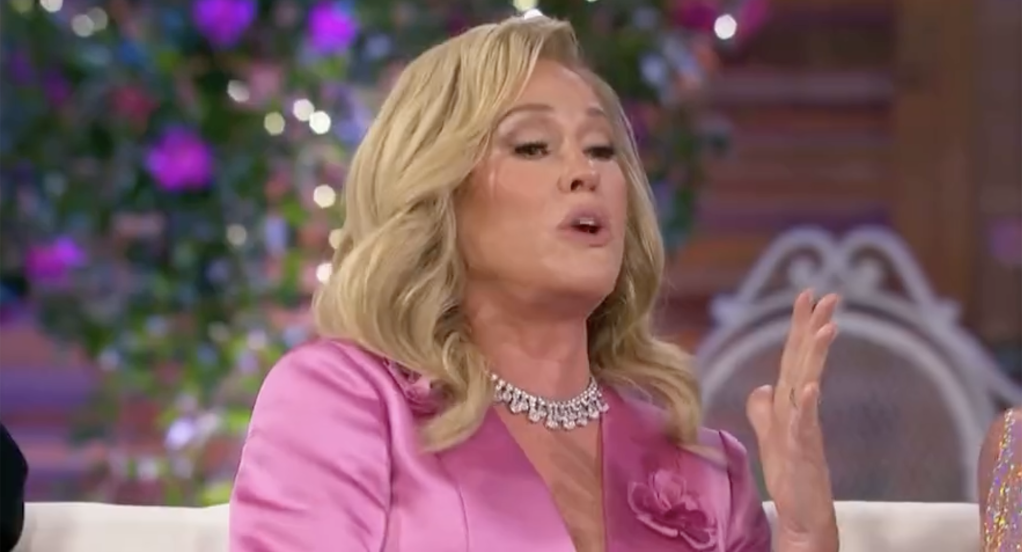 “Look, what happened, it betrayed our trust, it was a…

Hilton suggested at the reunion that Rinna only attacked her character to save her job on “RHOBH,” reinforcing a narrative she recently pushed on social media. (None of Hilton’s alleged affronts were caught on camera.)

“Maybe you wanted it on camera because your contract was coming up,” Hilton tells Rinna in the sneak peek, prompting a shocked facial expression from the latter. 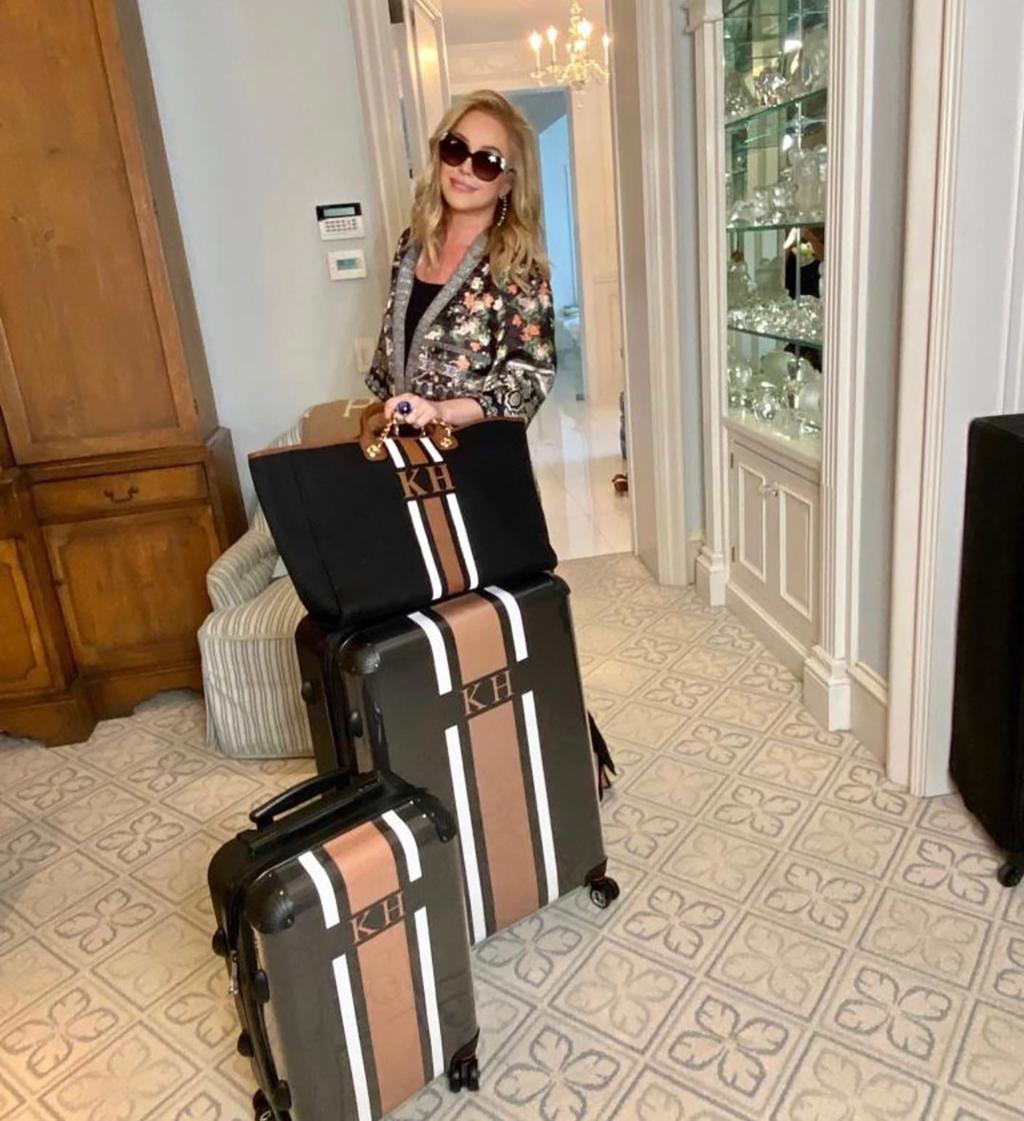 The ladies’ discord stems from Hilton’s Aspen meltdown — which was not caught on camera. 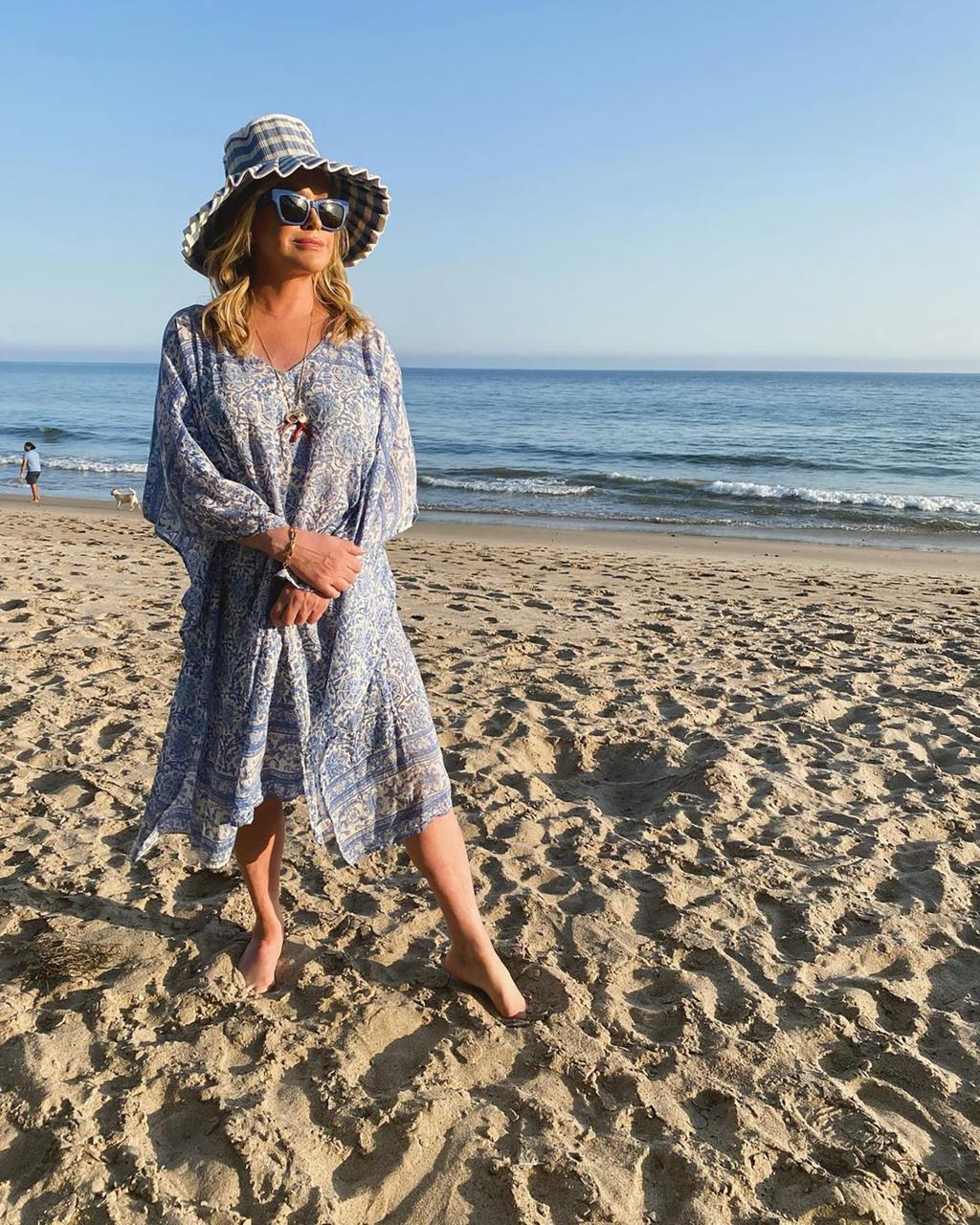 The ladies’ discord stems from Hilton’s Aspen meltdown — which was not caught on camera.

“Look, what happened, it betrayed our trust, it was a…

“You fight with everybody! What you did to my sister and you drove Lisa Vanderpump off the show,” Hilton tells Rinna. “I mean, the list can go on and on.”

Meanwhile, Rinna — who has stated that Hilton’s Aspen tirade inflicted a level of “PTSD” — asserts, “I was f–king abused by Kathy Hilton.”

The mounting discord between Hilton and Rinna seemingly takes a toll on Richards, 53, who, by the end of the reunion, is in tears.

“I’m really not OK right now. I don’t want to sit here for a toast,” she tells host Andy Cohen as the reunion wraps up. “Can I leave?”