Kathy Hilton supports claim that Lisa Rinna is going after...

Kathy Hilton seemingly claimed that Lisa Rinna has been going after her to secure her spot on the next season of “Real Housewives of Beverly Hills.”

The pair have been at odds ever since Rinna, 59, accused Hilton, 63, of having an off-camera “screaming” tirade about wanting to “destroy” her sister Kyle Richards during the cast trip to Aspen.

On the latest episode, Rinna, 59, claimed she locked herself inside her room during Hilton’s alleged outburst, which one fan found “suspicious,” since she always “jumps” right into the drama.

Another fan pointed out that Rinna may be trying to “save her job at @kathyhilton’s expense” amid rumors that the former soap star is exiting the hit Bravo show.

“so true!!! I wish I could repost this,” Hilton replied to the above fan’s comment.

The “RHOBH” fan favorite has kept busy reposting several photos that express the similar sentiments of calling out Rinna to her Instagram Stories.

One recent repost included a fan calling Rinna a “fake bitch” who previously put on a “fake act” with former “RHOBH” stars Lisa Vanderpump and Denise Richards – both of whom she had major falling outs before they departed the series.

Hilton also shared several fans’ videos of the “Days of Our Lives” actress notoriously smashing her wine glass and screaming during a heated argument with Hilton’s sister Kim Richards on the group trip to Amsterdam in Season 5. 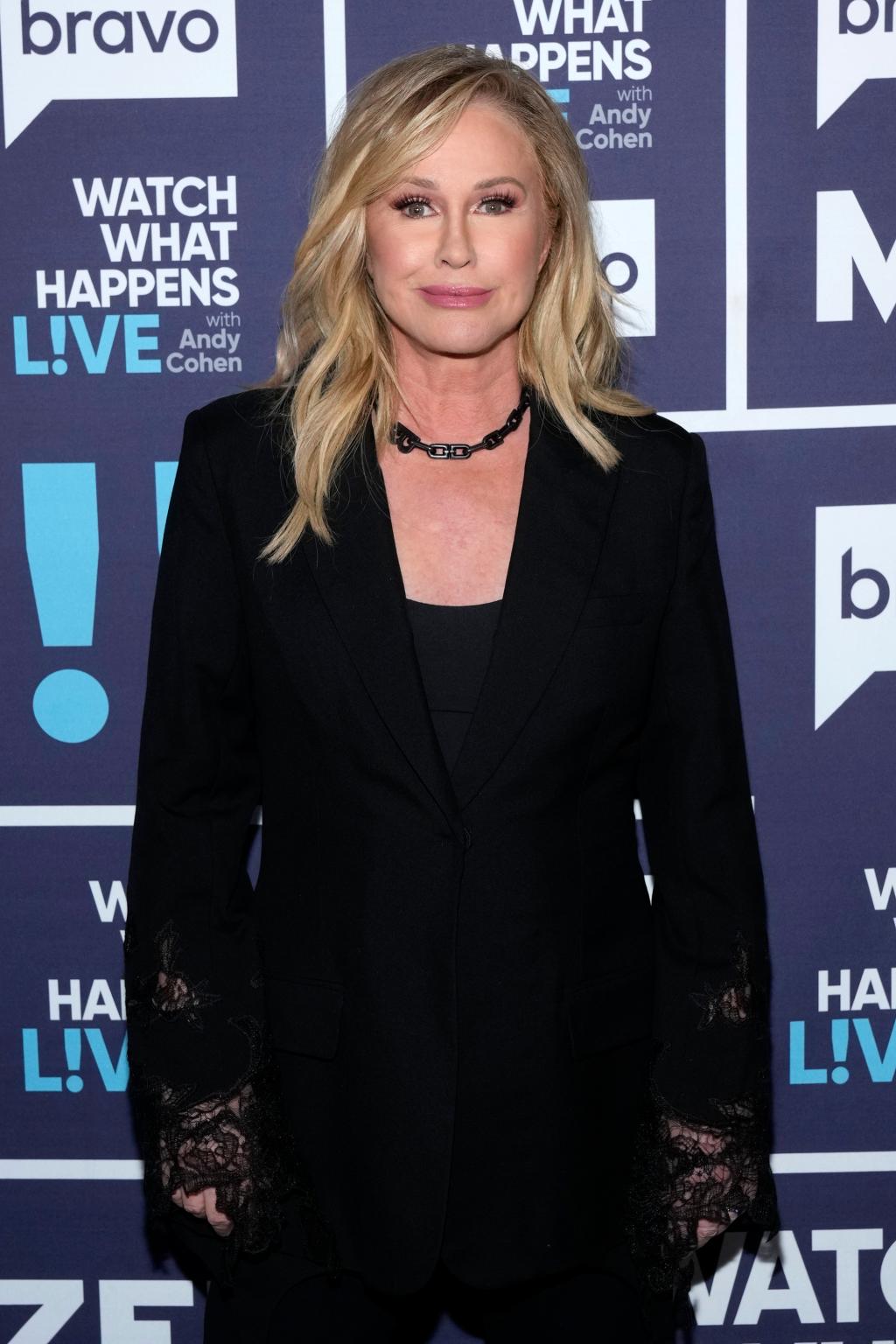 “He always thought Harry would be his wingman,” royal expert…

The reality TV star additionally took to Twitter to “like” various tweets that called Rinna a “hypocrite,” claimed “all Rinna cares about is money,” and accused Rinna of “slandering Kathy Hilton with complete lies … to smear her entire reputation.”

Rinna, who’s been known to post things to social media she later regrets, has previously posted Stories alluding to Hilton’s behavior. However, she declared last month that she will “no longer be saying or posting anything about the show,” although she has occasionally posted about it since then.

Hilton and Rinna’s feud appears to have only escalated ever since Rinna claimed that after a night out in Aspen, Hilton was allegedly “screaming,” “jumping up and down,” “breaking her glasses,” and allegedly telling Rinna she “will destroy Kyle and her family if it’s the last thing I ever do.”

Hilton has yet to go into detail about what allegedly went down that night, but in a confessional, she called Rinna a “sweetheart” who “listened” to her and was by no means “upset.”

Rinna, Hilton and Richards, 53, have an emotional sit-down conversation over the allegations on next week’s episode of “The Real Housewives of Beverly Hills” which airs Wednesdays at 8 p.m. ET on Bravo.