Kim and Khloé Kardashian turn heads during night out in...

The Kardashians started off their Art Basel Miami festivities with a Burberry bang.

We’re told the duo were joined by the Groot Hospitality founder and their close pal Jonathan “Foodgod” Cheban.

“There was lots of paparazzi and people on the street right outside taking pictures and videos of them,” the source says. “They were very noticeable.”

The group arrived around 9 p.m. and were seated in the main dining room where “everyone saw them.”

After enjoying their dinner, the sisters made their way to a star-studded bash celebrating art, design and fashion thrown by W Magazine and Burberry at a private Miami residence.

Kim, 42, wore a leather mico tube top that showed off her toned abs and baggy motocross-inspired pants. She accessorized with sunglasses and over-the-knee boots.

Kim rocked a tiny tube top for her big night out. 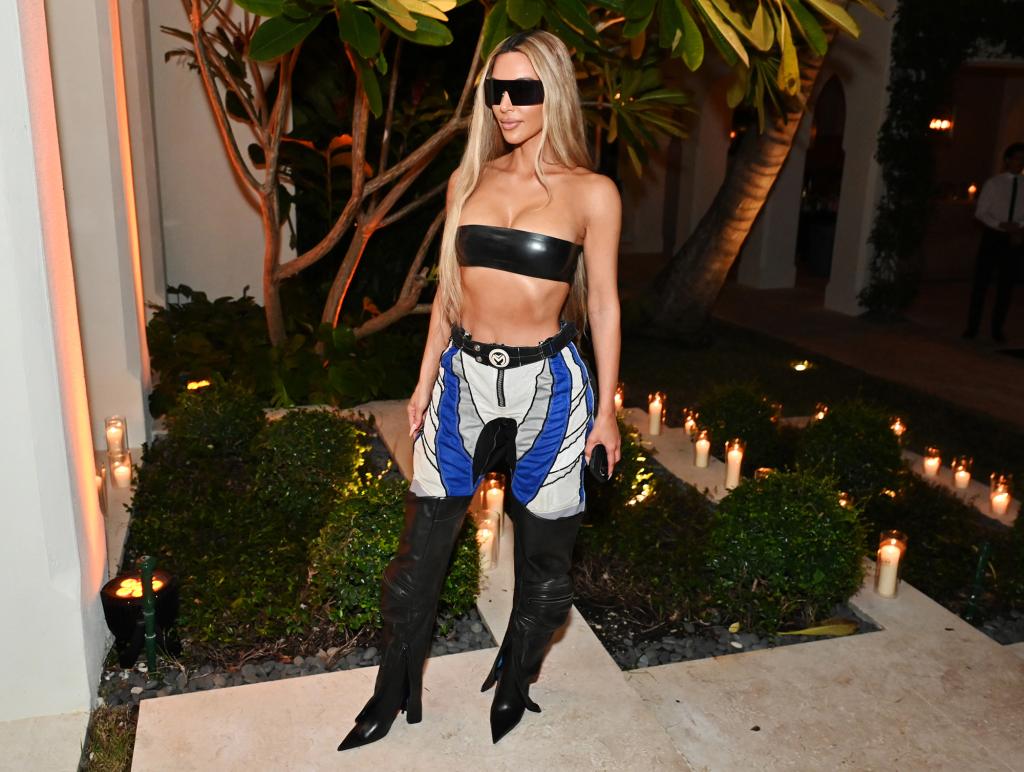 Kim rocked a tiny tube top for her big night out. 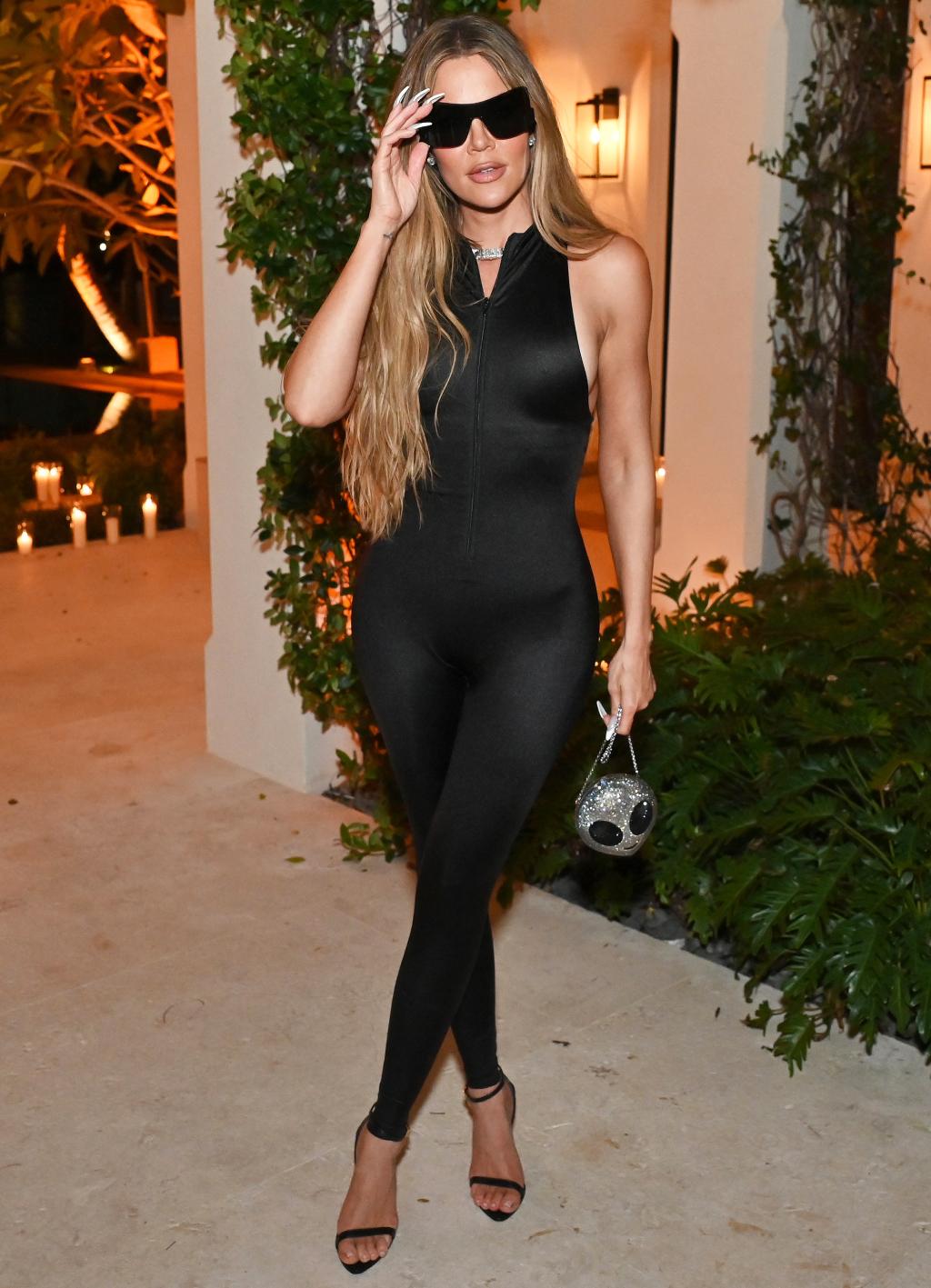 Khloé stunned in a skintight ensemble. 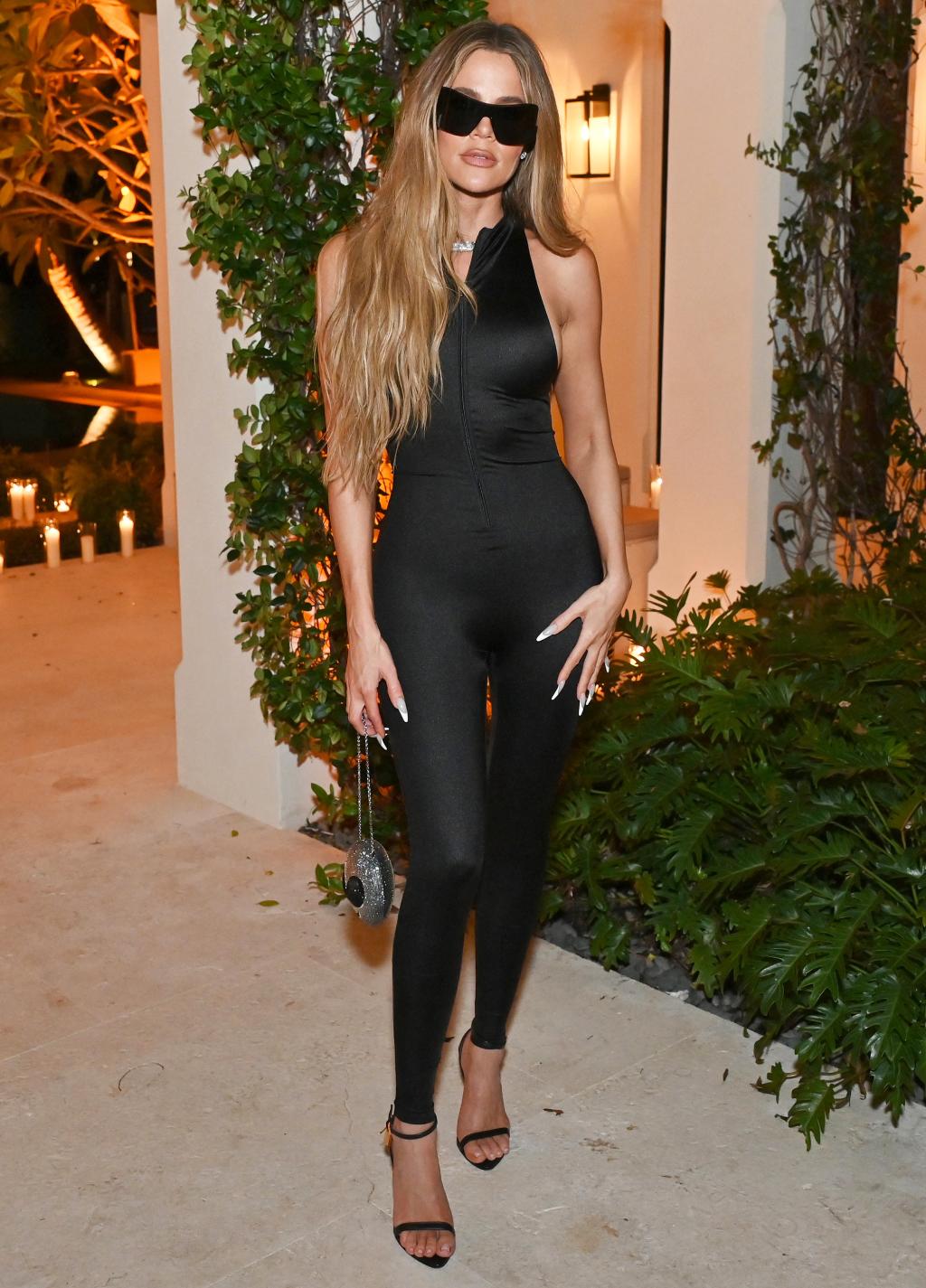 Khloé stunned in a skintight ensemble.

Partygoers sipped on signature cocktails by Cincoro Tequila and danced to a DJ set by Agathe Mougin.

The mom of four had famously posed for several Balenciaga campaigns and walked in the brand’s runway show.

Amid the backlash, the Skims founder shared that she was “shaken” by the “disturbing” campaign and would re-evaluate her partnership with the company.

“The safety of children must be held with the highest regard, and any attempts to normalize child abuse of any kind should have no place in our society — period,” she said in a statement.

Kim also reportedly turned down a 2023 Balenciaga campaign after the scandal.