Kim Kardashian settles divorce with Kanye West, gets $200K in...

Per the settlement obtained by TMZ, the Skims founder, 42, and Yeezy CEO, 45, will have joint custody with “equal access” to their four children: North, 9, Saint, 6, Chicago, 4, and Psalm, 3.

However, sources close to Kardashian told TMZ that the matriarch will continue to have the kids 80 percent of the time – as West previously admitted in September.

The settlement also notes that the “Gold Digger” rapper will have to pay his ex-wife $200,000 a month in child support.

He is also reportedly responsible for 50 percent of the children’s educational expenses — such as their tuition — and security expenses.

If Kardashian and West ever have a dispute regarding any one of their four kids, they are required to attend mediation, according to the settlement, TMZ reports.

However, if either party fails to attend mediation, the participating party reportedly becomes the decision maker.

According to TMZ, property assets were divided in alignment with the former couple’s prenuptial agreement. They both reportedly waived spousal support.

Kardashian and West got married in 2014. 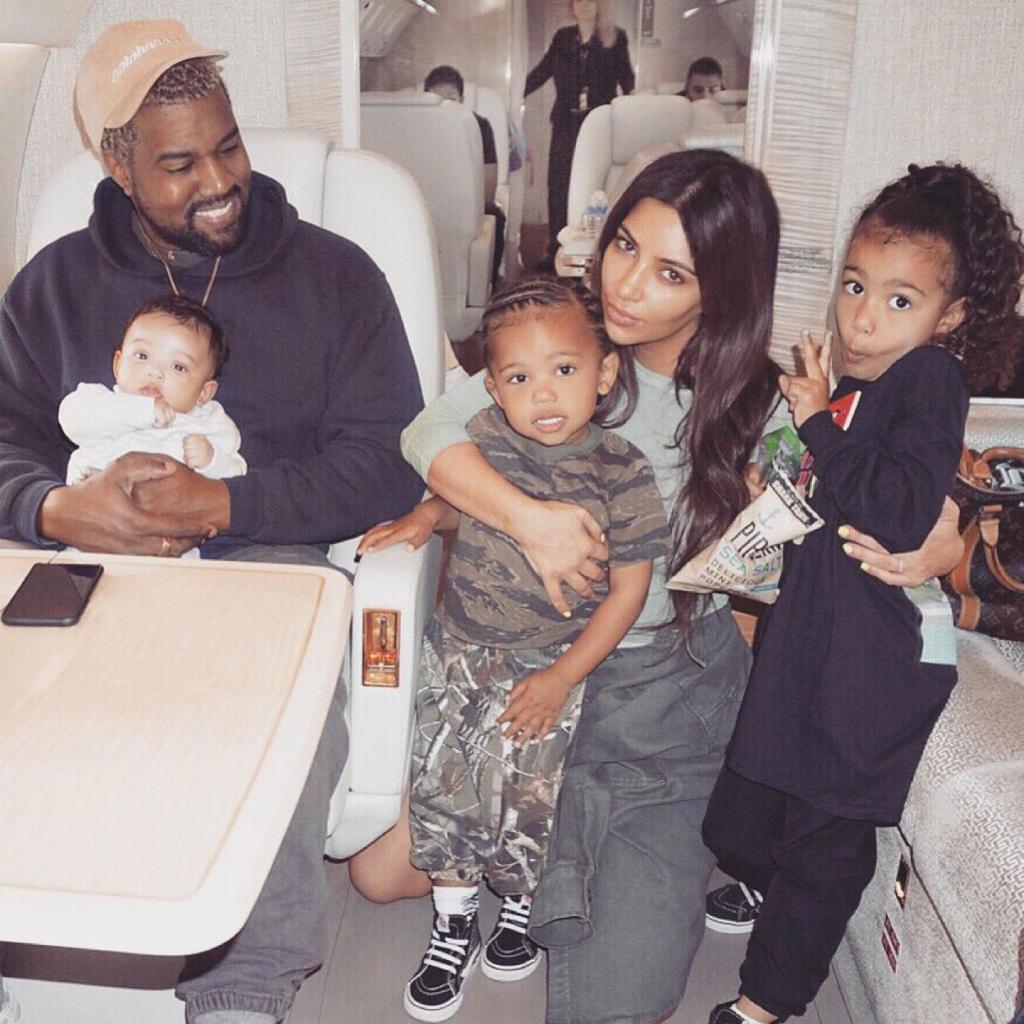 They welcomed four children together.

“I would feel like I’m sleeping in a morgue in…

A rep for Kardashian did not immediately return Page Six’s request for comment on the latest update regarding her divorce case.

The “Kardashian” star filed for divorce in February 2021 after seven years of marriage.

Following months of several failed public attempts on West’s part to win his former wife back, a judge declared the fashion designer and “Keeping Up With the Kardashians” alum legally single in March 2022.