Kourtney Kardashian ‘finally’ has her ‘energy’ back 10 months after...

“Finally started getting my energy back 10 months after IVF, for anyone else going through it, it gets better!” the 43-year-old wrote on her Instagram Story on Thursday, alongside a snap of her treadmill workout.

Kardashian and husband Travis Barker — who wed in May after almost a year of dating — have been vocal about their struggles to expand their family, with the Poosh founder saying “it hasn’t been the most amazing experience.”

In fact, Kardashian said she was hesitant to try the procedure in the first place but felt she was “a little bit pushed” into doing it.

Kardashian and Travis Barker wed in May. 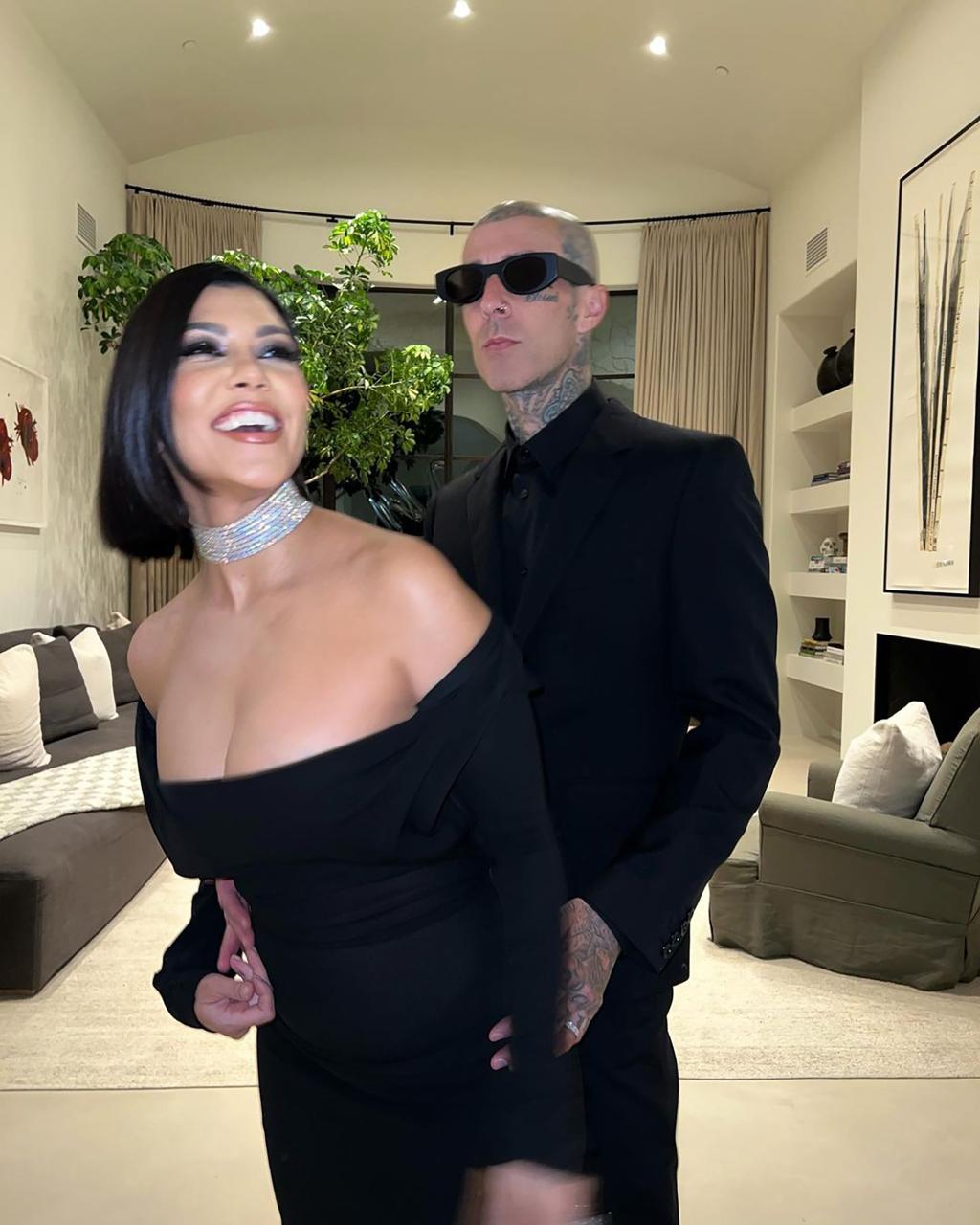 Kardashian and Travis Barker wed in May.

Paris, 41, previously revealed that she and husband Carter Reum…

“If you even look anything up online about things you can do to help get pregnant … it says on there, like, ‘If you’re over 40’ — or it might even say something younger — it says, ‘Go right away,’” the reality star said on Dear Media’s “Not Skinny But Not Fat” podcast.

Meanwhile, Barker has also gotten candid about the very “real” process, saying he hoped to normalize the role men play when it comes to conception.

“If any of that can help people – seeing Kourtney’s journey through IVF, which is super hard for a woman. You saw her struggle with it and talk about it. That’s real.”

He continued, “And there’s however many millions of dudes that have to go give their semen for this same procedure. So it’s, like, relatable, you know? I’ve never been fazed by any of that.”