Lake Bell believes she is at her parenting peak while under the influence.

“I am straight-up a better parent when I’m just two Canns in,” the actress said of the cannabis-infused beverage at the California-based company’s holiday party Monday.

“I’m, like, on their level,” she explained of her children, noting that she “can’t get through the” Christmas season without being stoned.

The “Bless This Mess” alum’s comments come four years after she told Ember magazine that “pot is almost better than a glass of wine.”

She said at the time, “Just the time it takes to get the wine and open the wine and find the glass, pour the wine, chill the wine. With a vape, you take a hit and you’re good.”

Bell joked that such efficiency is “much better for a working parent.”

The “Harley Quinn” voice actress is the mother of daughter Nova, 8, and son Ozgood, 5, whom she welcomed in 2014 and 2017, respectively, with then-husband Scott Campbell. 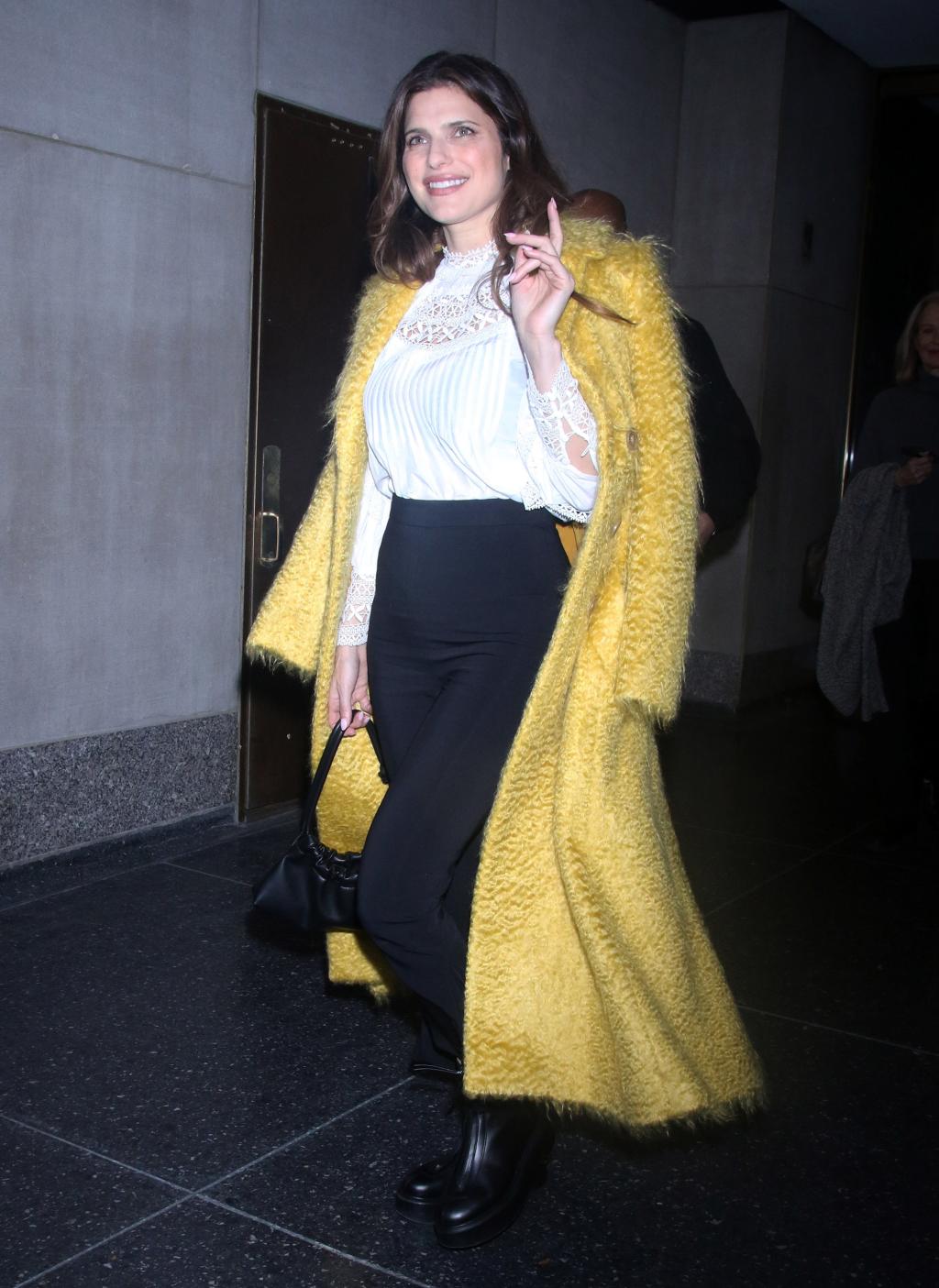 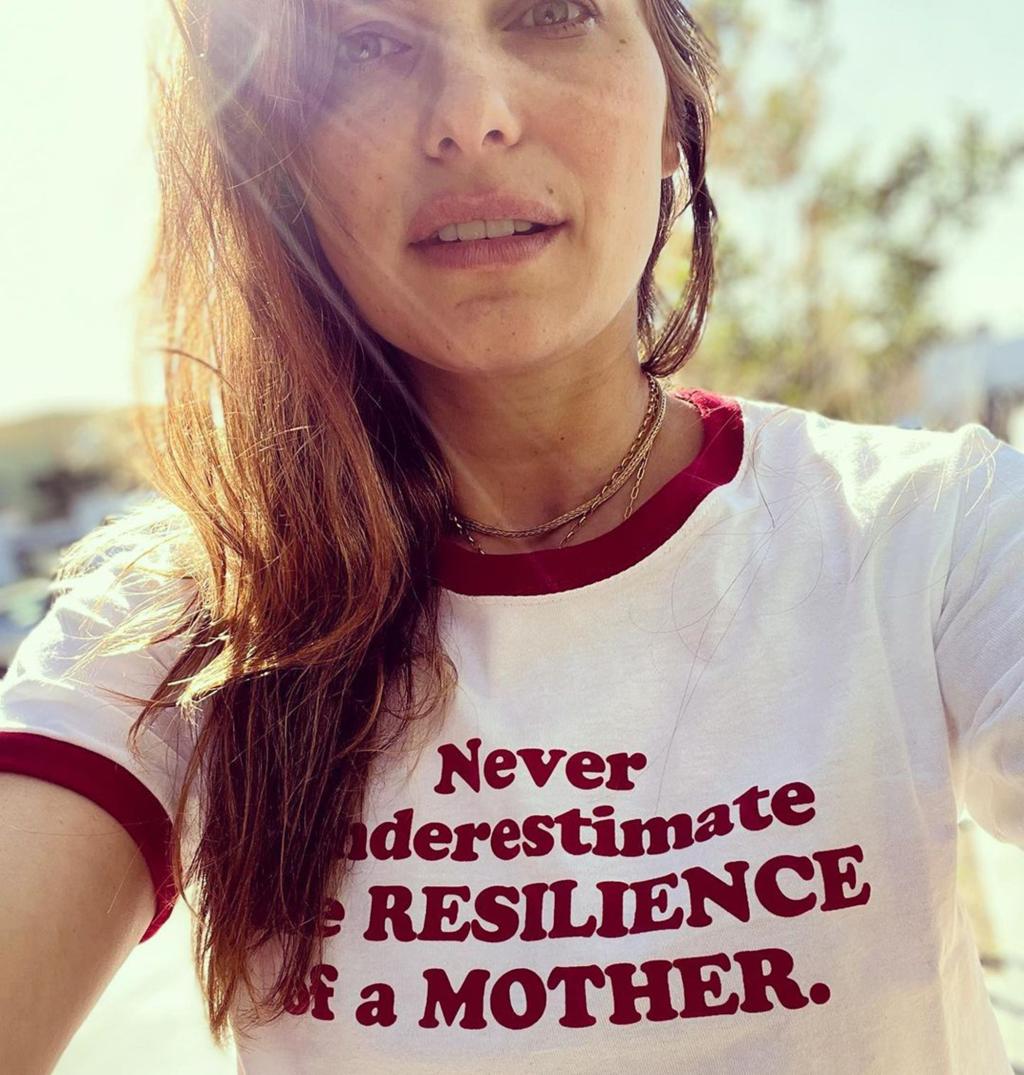 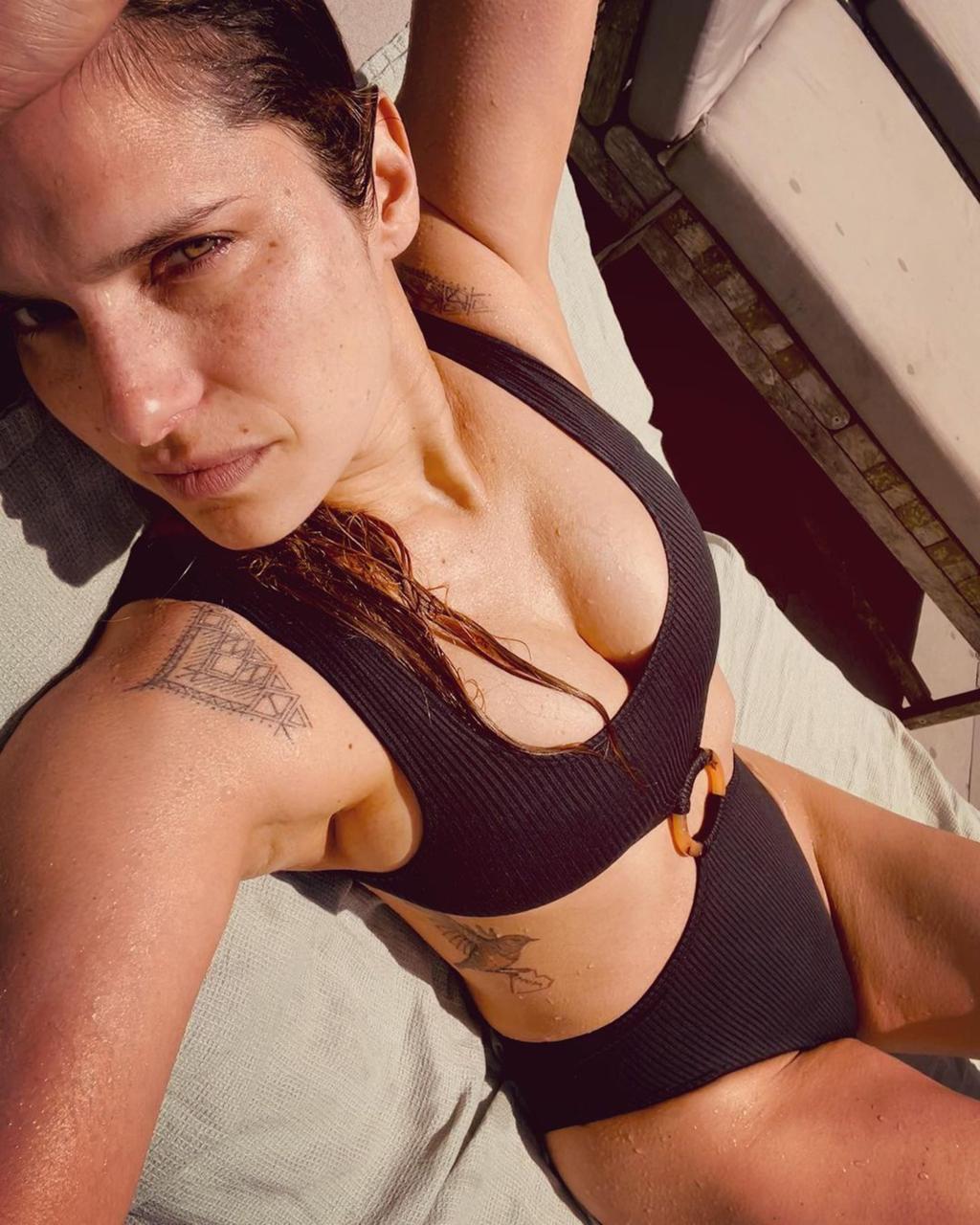 The “Barbie” director became a mom in 2019, welcoming her…

In October 2020, Bell announced her separation from the 45-year-old tattoo artist.

“After 9 years together, 7 years married, 2 sparkling children, Scott and I are ending our marriage but continuing our loving family,” she wrote via Instagram at the time.

“With respect and thoughtful guidance, we will continue to be parental comrades in arms and best friends for all of our days.”

The “Boston Legal” alum filed for divorce from Campbell later that same month and has since moved on with comedian Chris Rock.

Bell called “great respect and communication” the “key to co-parenting” with the Saved Tattoo owner in an August interview with Us Weekly.

After calling their dynamic an “evolution,” she explained, “It’s a constant, it’s any rapport, but it’s, like, the most important rapport of my life. It’s for our children’s sake.”