According to court documents we’ve obtained exclusively, the court granted the request by Pukke — whom Lesley shares a young daughter and son with — for a temporary protective order on Aug. 22.

It had an original expiration date of Sept. 14, but was extended at the request of Pukke’s counsel.

During that time, David 56, was unable to “harass, intimidate, molest, attack, strike, stalk, threaten, assault (sexually or otherwise), hit, abuse, destroy personal property of” Pukke or even “disturb the peace of” the Orange County, Calif., resident.

Additionally, David was barred from contacting Pukke “either directly, or indirectly in any way, including but not limited to, in person, by telephone, in writing, by public or private mail, by interoffice mail, by email, by text message, by fax, or by other electronic means.”

David was also required to stay at least 100 yards away from Pukke during the duration of the protective order. It remains unclear why Pukke filed.

When reached by Page Six for comment, David’s attorney explained that a civil harassment case filed after the order will soon be dismissed per an agreement from all the parties involved on Monday. The court will document the dismissal on Oct. 11 after a final hearing.

Lesley and an attorney for Pukke did not immediately respond to Page Six’s requests for comment. 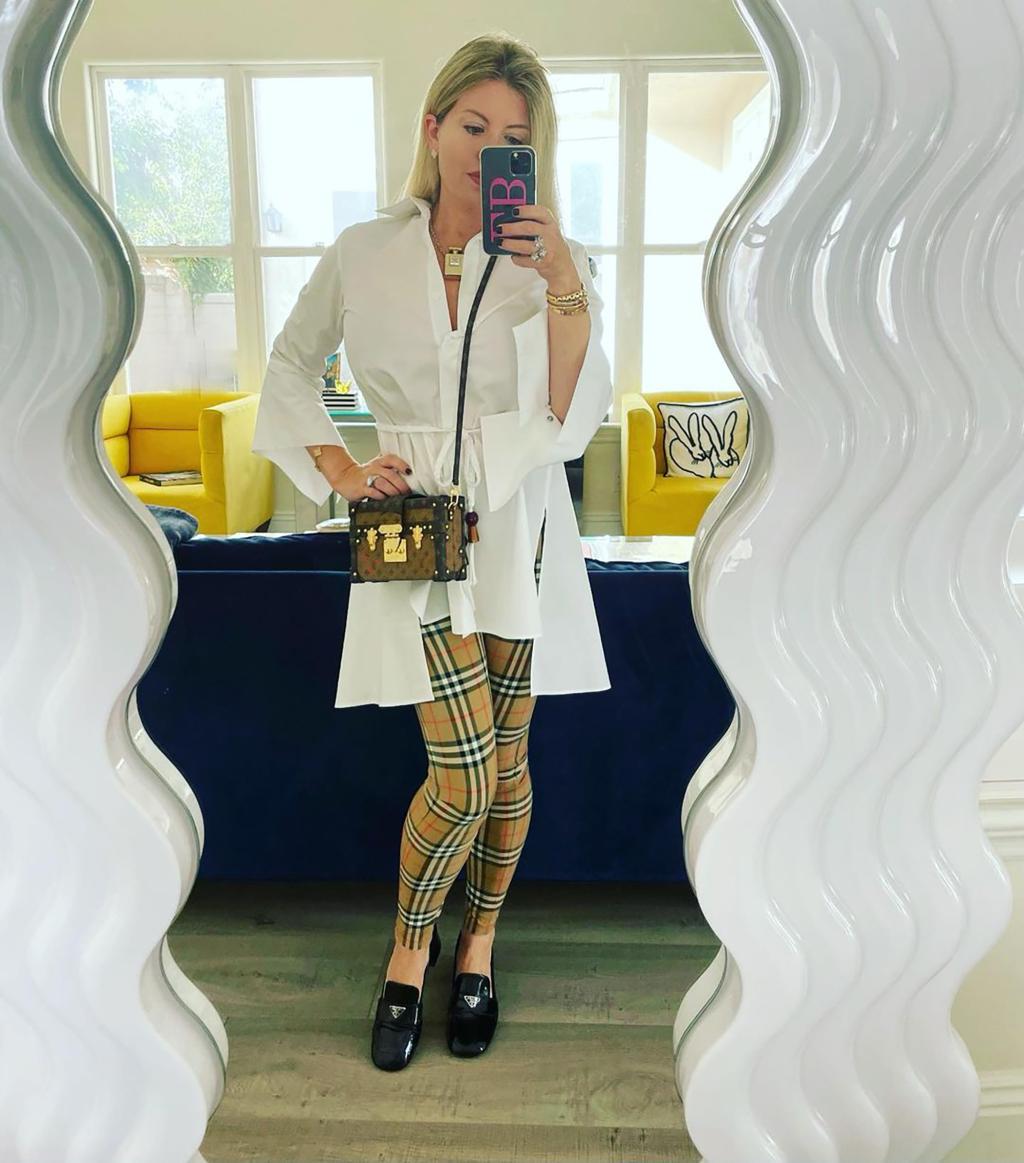 It was revealed last month that David filed for divorce from Lesley, citing irreconcilable differences and listing their separation date as Sept. 15.

The construction business owner had only been married to his new wife for 23 months.

By Sept. 28, Lesley, 38 — who shares 19-month-old daughter Anna Love with David — claimed that she was now the one filing for divorce after alleging the “Real Housewives of Orange County” alum withdrew his petition.

“I am filing for divorce. While this is not what I would have ever expected, it is what is best,” she announced via Instagram alongside a photo of her holding Anna on a beach.

Lesley added, “I value myself and the happiness and well being of my children. I am so grateful for a tremendous circle of friends and family who support me.”

The mother of three concluded by saying she is “looking forward” to a “bright and happy future with my beautiful kiddos.”

Lesley previously took to her Instagram Stories to allege, “My husband filed a request for dismissal a few days ago. Now back to your regular programming.” 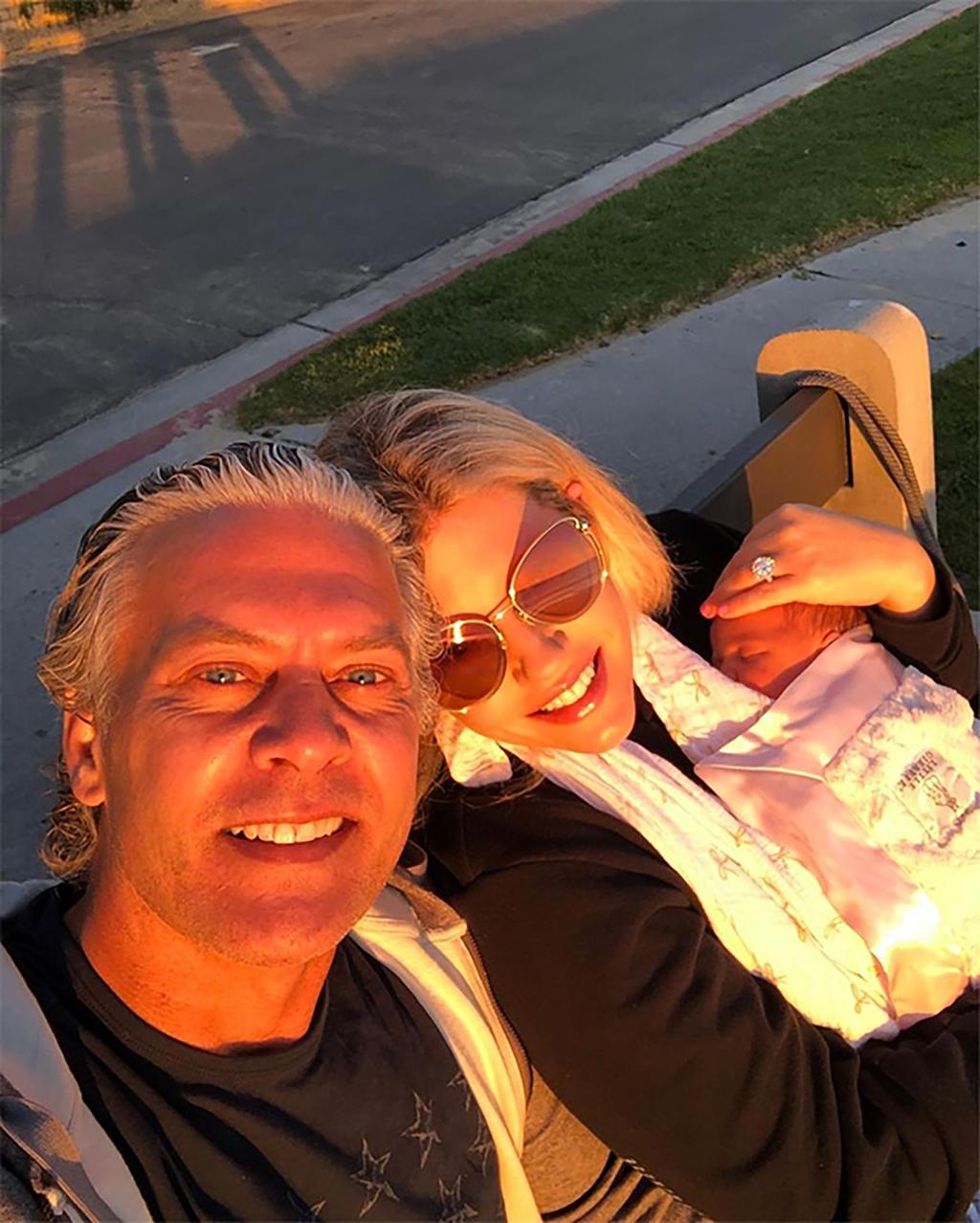 David and Lesley were married for 23 months before he filed for divorce in September. 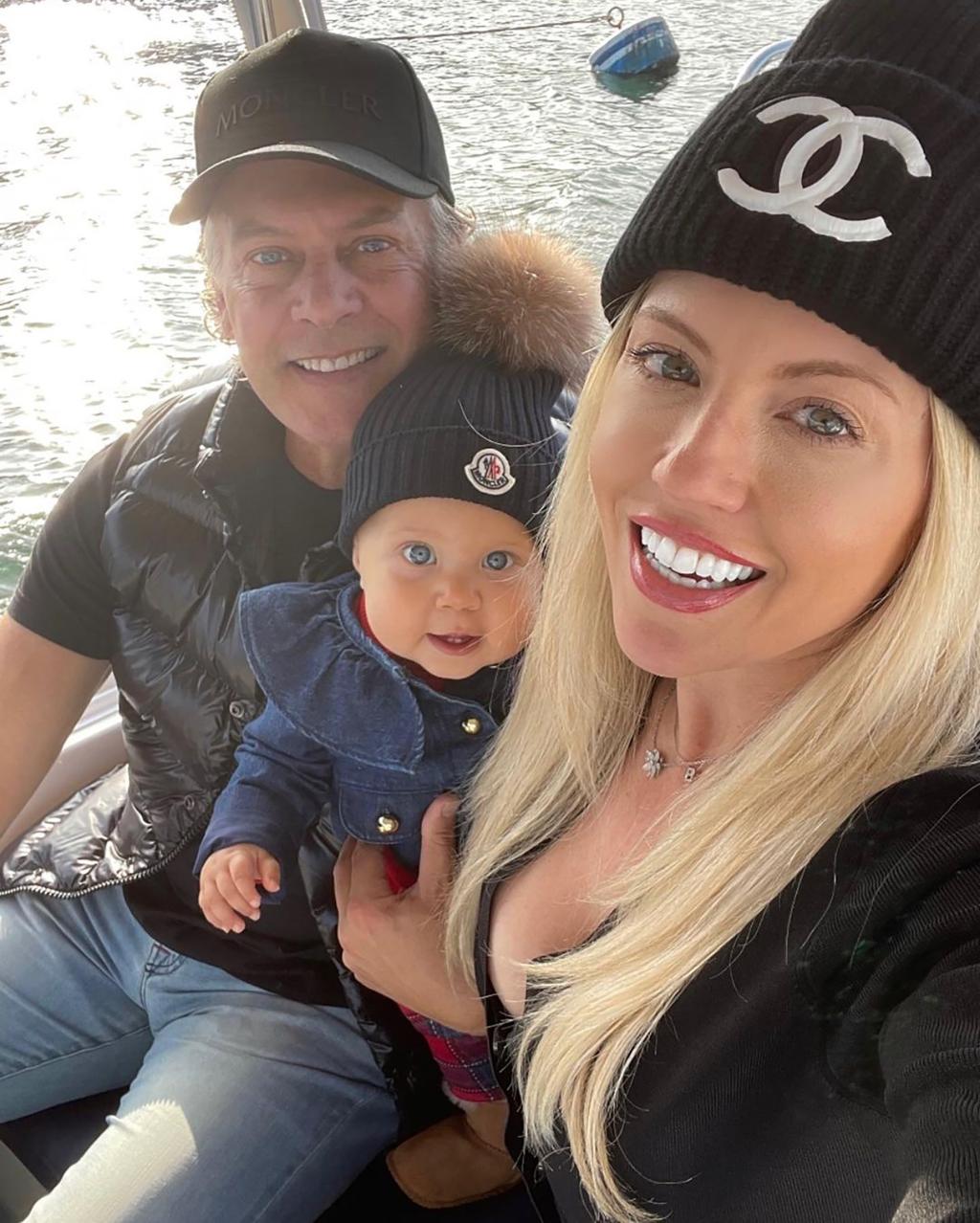 David and Lesley were married for 23 months before he filed for divorce in September.

However, a public information officer for the Superior Court of California in Orange County told Page Six there weren’t any requests to dismiss the divorce proceeding at the time.

The spokesperson verified that no request was in the queue to be filed as there was also no evidence of the alleged dismissal request in the case docket, per online records.

David was notably married to “RHOC” star Shannon Beador for nearly two decades. They finalized their divorce in 2019 following his cheating scandal that was covered on the Bravo reality show. 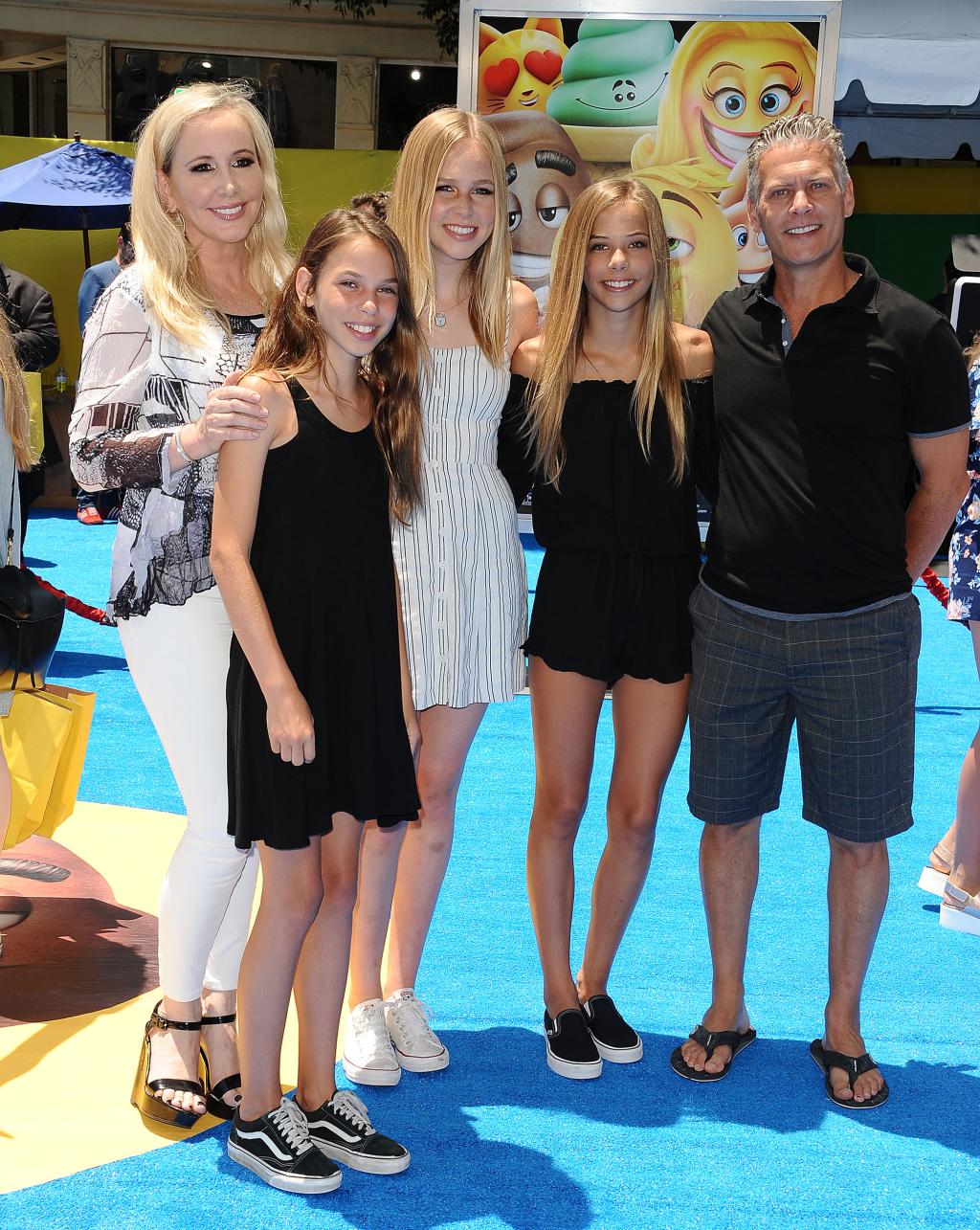 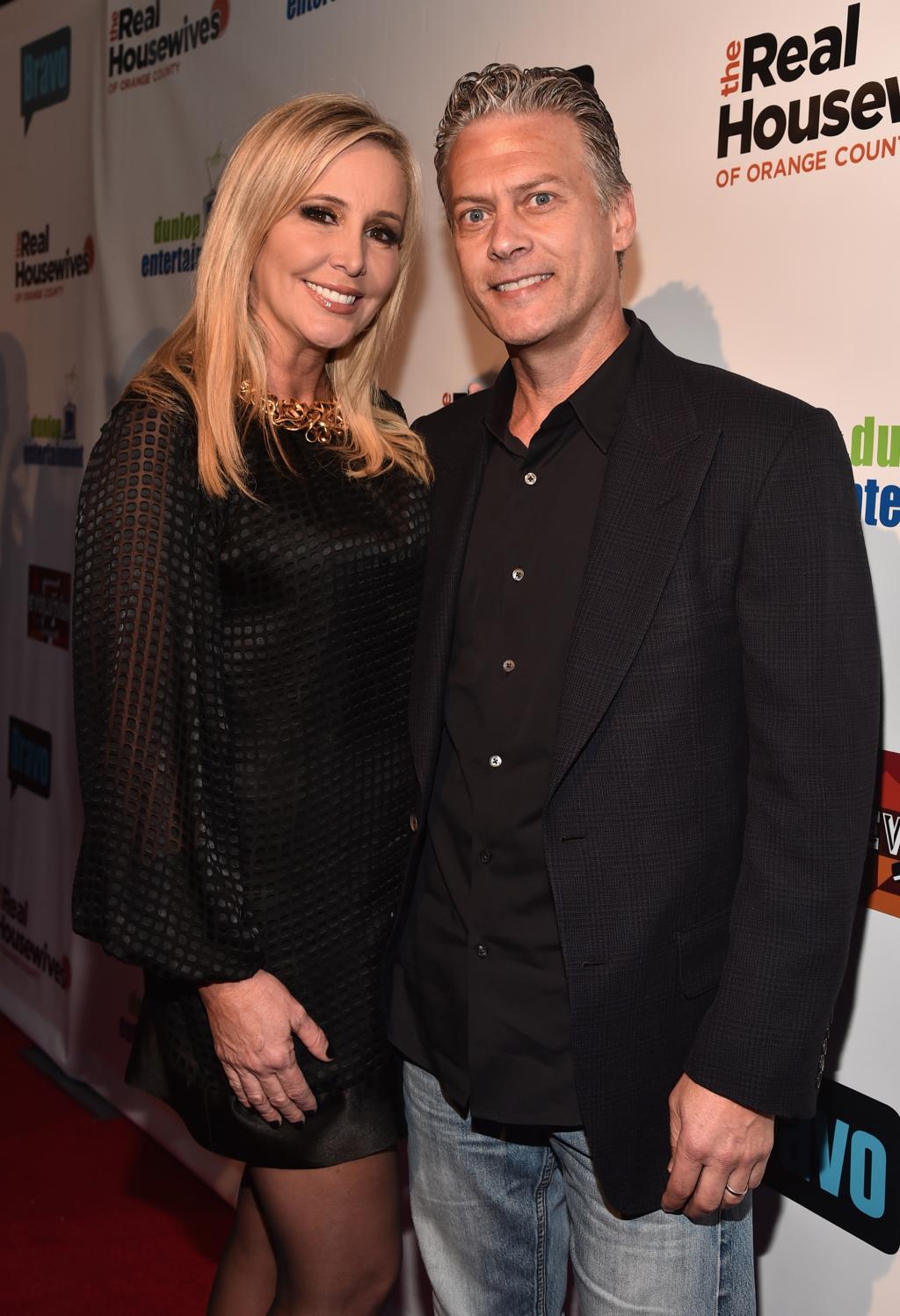 Shannon and David finalized their divorce in 2019.

The exes — who share daughter Sophie, 20, and 18-year-old twin daughters Stella and Adeline — did their best to power through David’s admitted infidelity, but were ultimately unsuccessful.

In 2018, one year after announcing her split from David, Shannon, 58, told People that she eventually felt “stronger” without him. She has since moved on with her boyfriend of three years, John Janssen.