‘Love Is Blind’ star SK says other relationship was casual...

“Love Is Blind” star Sikiru “SK” Alagbada is doubling down on his claims that he didn’t cheat on former fiancé Raven Ross after numerous women accused him of infidelity on TikTok.

The 34-year-old told Life & Style on Wednesday that he and Ross “were not dating” when he was talking to other women, adding that all his other “relationships” were casual.

“All the allegations about me cheating are false,” he said, noting that he and TikTok star Hannah Beth were never officially together.

“At no point did we consider each other boyfriend and girlfriend. She is not my ex … The situation between Hannah and I was never formal.”

The pair met on Season 3 of “Love Is Blind.” 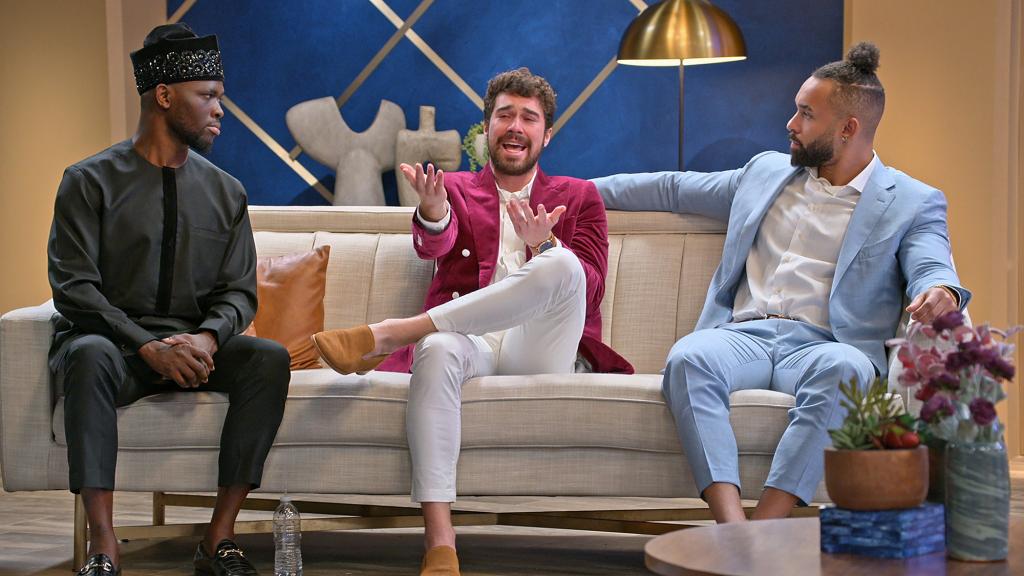 The pair met on Season 3 of “Love Is Blind.”

Earlier this month, Hannah Beth referred to SK as her “ex” in a TikTok, saying that the pair dated in 2019 only to get back together in 2021 after filming wrapped.

“When your ex takes you to Europe and talks about getting back together, but on the trip you find out he has a fiancée from a reality show he did on Netflix, but then he tells you it’s all fake and for the [money],” she wrote in a since-deleted video.

Another woman also came forward on the social media site claiming she and SK went on a date after meeting on Hinge.

However, the reality star has denied both allegations, saying that “people don’t realize” that he and Ross split up after the show.

“A lot of people have misconceptions about the timeline of our relationship,” he told the outlet. 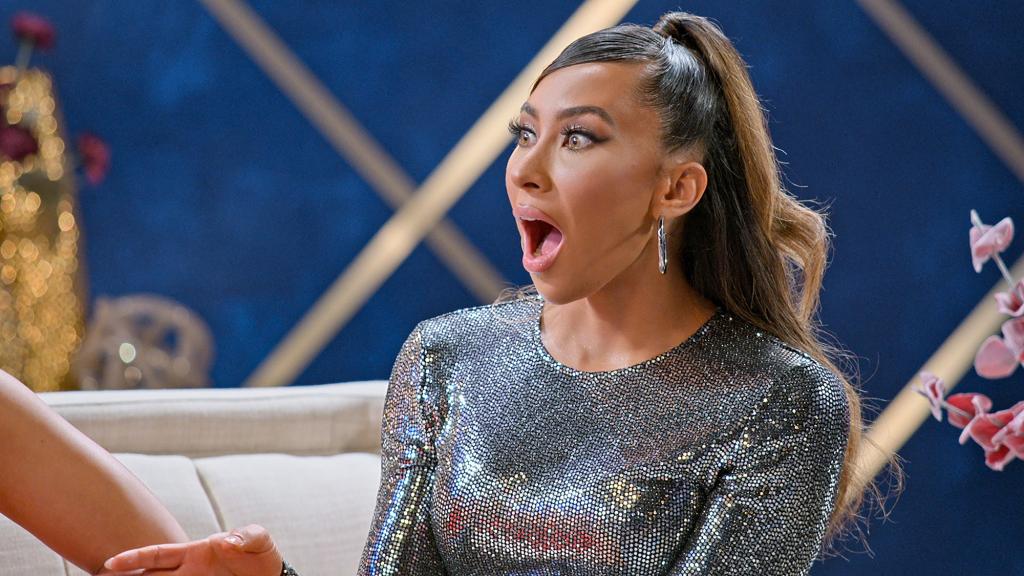 The former couple announced they were still dating on the reunion show. 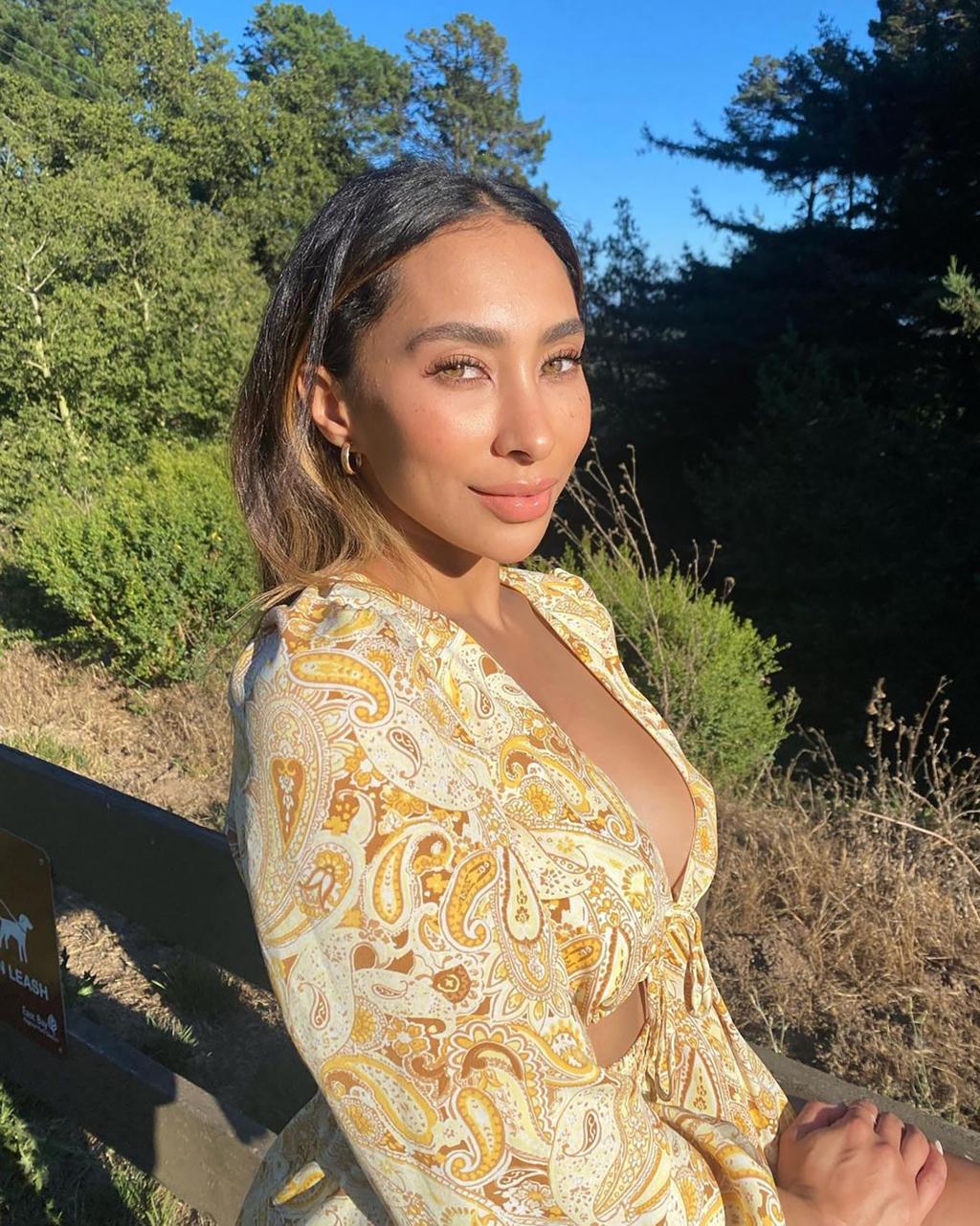 The former couple announced they were still dating on the reunion show.

The pair met on Season 3 of “Love Is Blind” and got engaged — only for SK to get cold feet at the altar.

“The path leading to Raven and I together was not straightforward. It took a while for Raven and I to even consider or attempt to start dating again.”

The reality stars shocked fans during the reunion special when they announced that they had gotten back together.

However, the bliss wast short-lived and they called it quits just two weeks later amid the cheating allegations.