Margot Robbie admits she persuaded “Babylon” director Damien Chazelle to get her and Brad Pitt’s characters to kiss in their upcoming movie.

“That wasn’t in the script,” the actress, 32, said of her and Pitt’s “iconic” smooch in the film while chatting with E! News Monday.

“But I thought, ‘When else am I gonna get the chance to kiss Brad Pitt? I’m just gonna go for it.’”

Robbie convinced Chazelle, 37, to let her lock lips with Pitt, 58, arguing that she thought it was what their characters would do in the scene.

“I said, ‘Damien, I think Nellie would just go up and kiss Jack,’” Robbie recalled. “And Damien was like, ‘Well, she could — wait, hold on. You just wanna kiss Brad Pitt.’ And I was like, ‘Oh, so sue me. This opportunity might never come up again.’ And he was like, ‘It does work for the character,’ and I was like, ‘I think so.’”

The “Wolf of Wall Street” actress said she was satisfied when she did get to kiss Pitt – but was pleasantly surprised when Chazelle realized that the intimate moment between the characters really worked for the scene.

And it turns out Pitt wasn’t the only one on set that Robbie got to share a smooch with.

“I actually kissed Katherine [Waterston], as well,” Robbie revealed. “But I don’t know if that made the cut.” 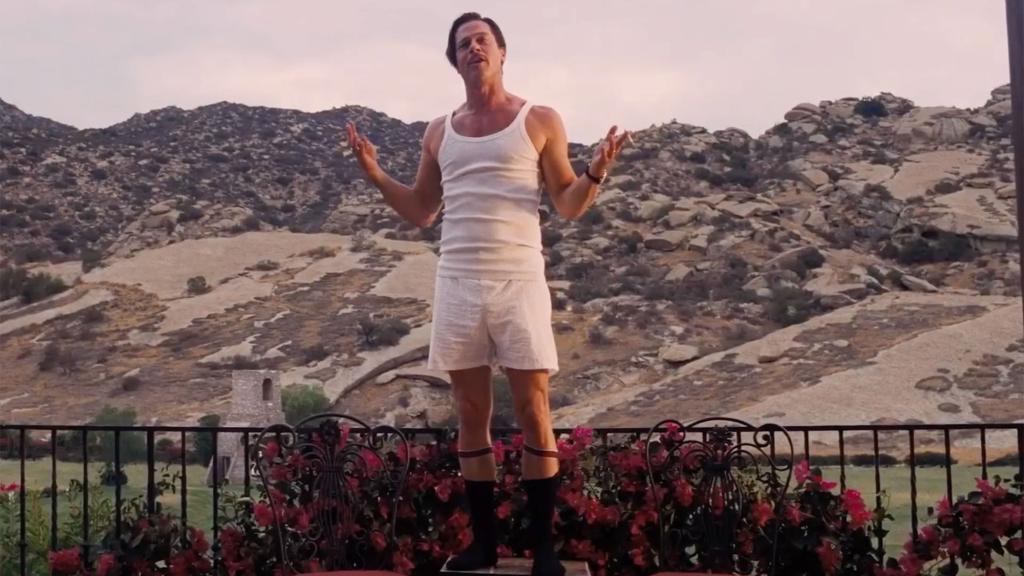 The late “Cheers” alum’s two children announced her death in…

While Robbie may have wanted her chance to peck Pitt, she clearly has the hots for her husband, Tom Ackerley, as they’ve shown plenty of PDA over the years.

She and the film producer, 32, reportedly tied the knot in 2016 – though Page Six revealed that they had secretly been married for much longer.