He may wear pink on Wednesdays, but on Tuesday, Jonathan Bennett went for a mammogram.

The “Mean Girls” star took to Instagram in honor of Breast Cancer Awareness Month to document his breast exam at Shin Imaging Center in Los Angeles.

Bennett filmed himself getting the tissue above each pec squeezed by a massive machine to produce X-ray images that a radiologist then analyzed and checked for abnormalities.

“October is #breastcancerawarenessmonth and I’m showing you what getting a mammogram looks like for me,” the actor, 41, captioned the video.

Bennett told his followers that his husband, Jaymes Vaughan — whom he married in March in Mexico — “had a cancer scare a few years ago,” explaining that the disease runs in both of their families.

Therefore, “screenings are important to us,” Bennett shared.

According to the Centers for Disease Control and Prevention, a mammogram is currently the best method to detect breast cancer early — when it’s easier to treat and before it’s prevalent enough to cause symptoms.

The CDC reports that regular mammograms can lower the risk of dying from breast cancer, which affects both women and men.

In fact, Cancer.org says “mammography is often more accurate in men than women, since men do not have dense breasts or other common breast changes that might interfere with the test.”

Bennett told his followers that his husband, Jaymes Vaughan, “had a cancer scare a few years ago.” 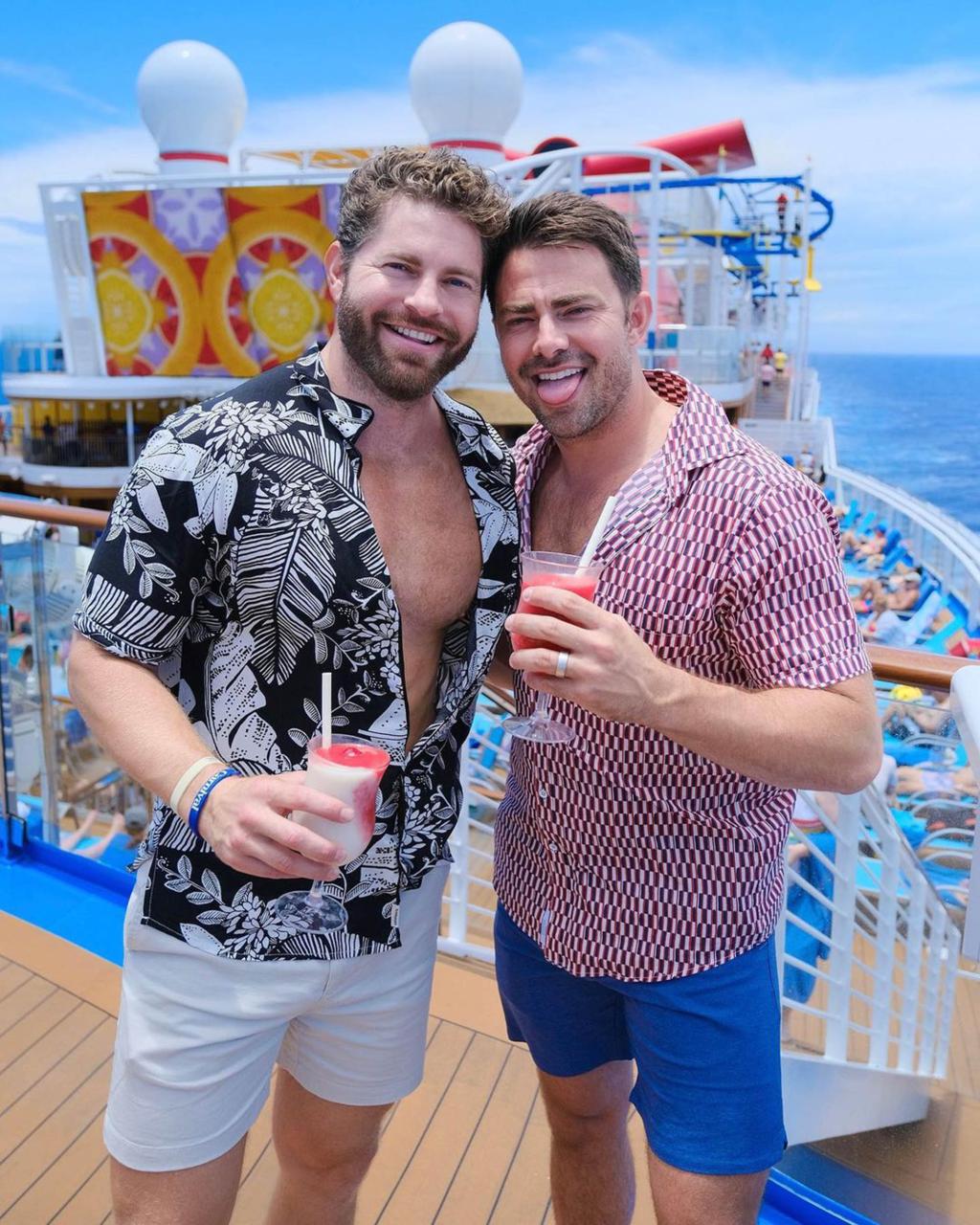 Bennett told his followers that his husband, Jaymes Vaughan, “had a cancer scare a few years ago.”

Still, the exam is not routinely offered to men, so Bennett encouraged his followers to speak with their doctors about what’s right for them.

“Proud of you!” his “Mean Girls” co-star Daniel Franzese commented on the post, while actress Melissa Joan Hart thanked Bennett “for posting this for us ladies who don’t like to go topless on insta.” 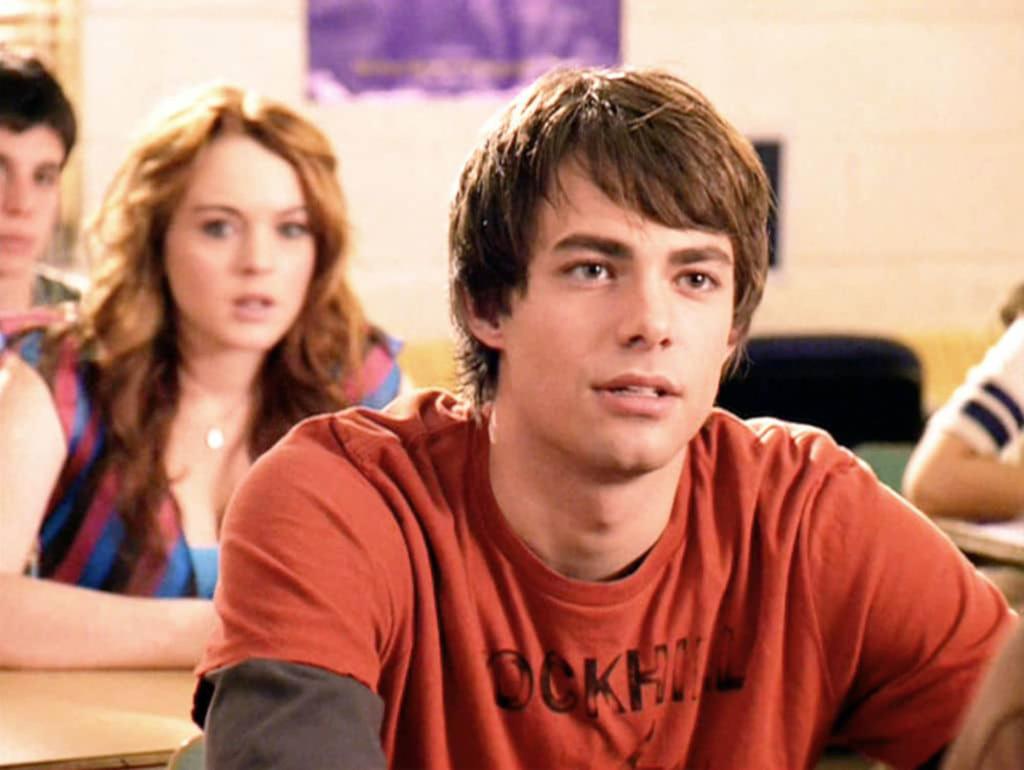 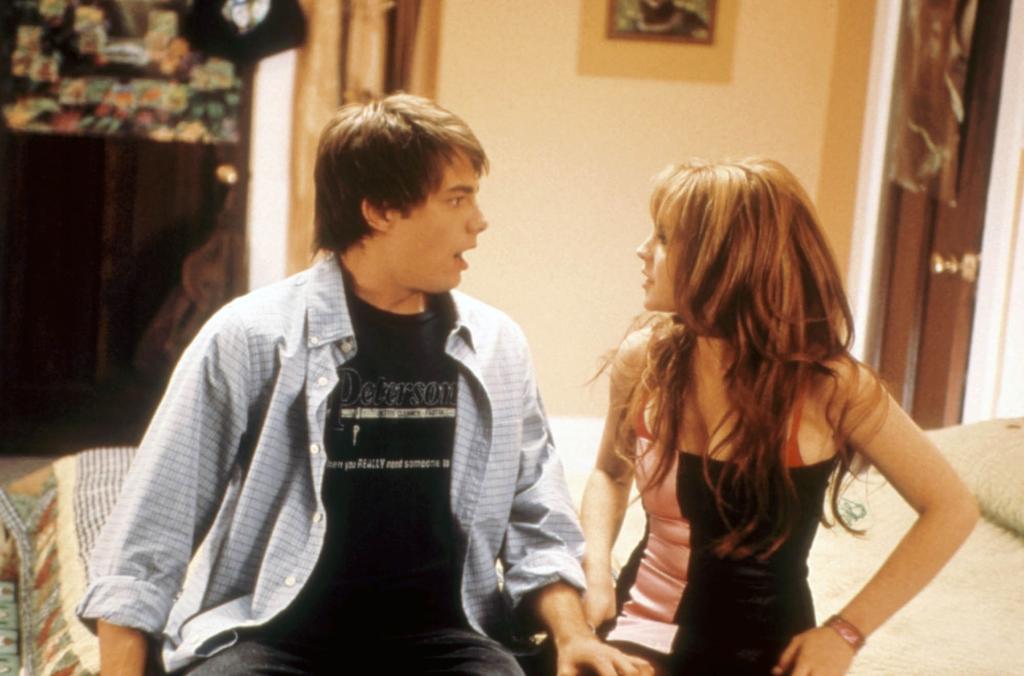 Like many others, “Real Housewives of Atlanta” star Kandi Burruss admitted she’s “never seen a male breast exam” before, calling it “awesome!”

Bennett has teamed up with Wicked Good Cupcakes to help raise money for the Ellie Fund, a nonprofit organization that provides essential services for breast cancer patients.