Meghan Markle reveals to Andy Cohen whether she’d do ‘Real...

The “Real Princesses of Montecito?”

Meghan Markle shut down any buzz that she’d one day join the “Real Housewives of Beverly Hills” cast or any other reality TV show.

Andy Cohen – who created and produces the “Real Housewives” franchises – asked what she thought about fans wanting her to join “RHOBH” — even though she lives almost two hours north in Montecito, Calif.

Markle, 41, began laughing and told Cohen, 54, that she’d actually “never heard” of people wanting her to join the famed franchise.

“You mean really that this is my audition for ‘Real Housewives of Montecito?’ Is this the moment?” Markle joked to Cohen, to which Cohen replied that if she were to join, they’d “build the show around you.”

“There will be no reality show, but I think it’s so fun,” Markle concluded.

While Markle may not be joining the Bravosphere anytime soon, she will be on another form of reality TV come later this year.

Cohen teased that, unlike the hundreds of other women, she wouldn’t need to audition to star on the show. 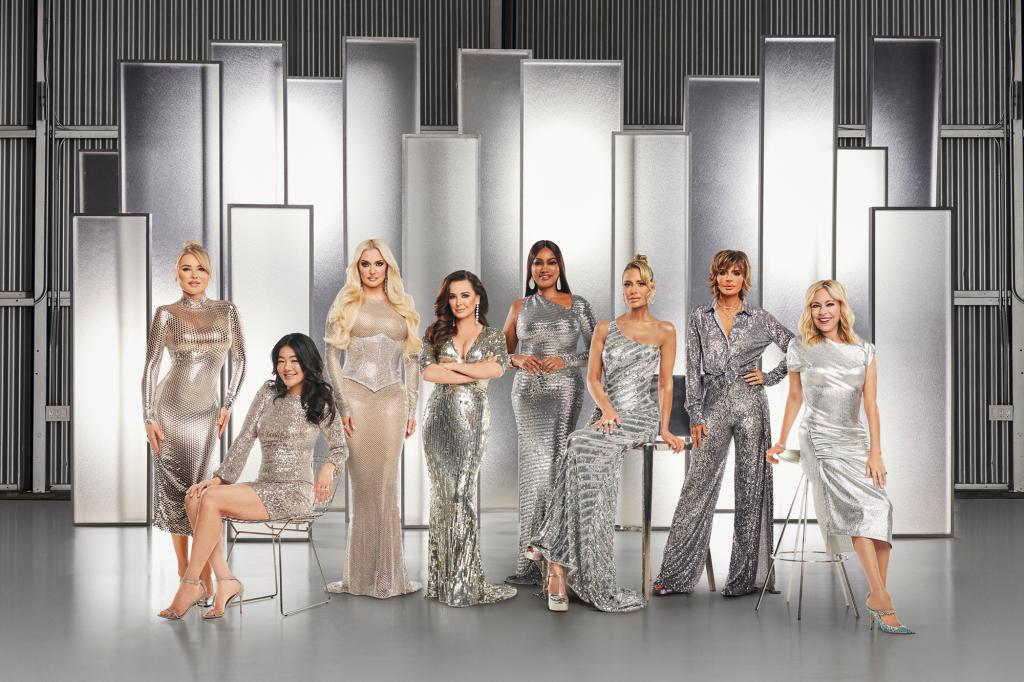 Cohen teased that, unlike the hundreds of other women, she wouldn’t need to audition to star on the show.

“Smokin..now that’s a present,” one fan gushed in the comments,…

Fans will get an intimate look into the lives of the “Suits” actress and her husband, Prince Harry, in their highly anticipated Netflix docuseries.

Netflix has yet to release an official title, premiere date or trailer, but Page Six reported last month that the show is still set to air on Dec. 8 despite reports that it was pushed back to 2023 due to Season 5 of “The Crown” dropping earlier this month.

Sources previously told us that the Duke and Duchess of Sussex and Netflix were in disagreement about what would make it to air as the couple wanted to nix any negative comments they may have made about their former royal family members in the wake of Queen Elizabeth II’s death on Sept. 8.

“Harry and Meghan are having second thoughts on their own story, on their own project,” a Netflix source told Page Six last month.

To add fuel to the fire, other insiders told us that they wanted to edit more of the docuseries content, because there may be parts that contradict what Harry, 38, wrote in his upcoming memoir, Spare, which hits shelves on Jan. 10, 2023.

Markle and Harry infamously resigned from their royal duties in 2020 and then moved to California where they reside with their two kids: Archie, 3, and Lilibet, 1.