Nick Cannon revealed on Friday that he has been hospitalized with pneumonia.

“The Masked Singer” host — who also suffers from lupus — took to Instagram to share two photos of himself in a hospital bed amid his health struggles.

The “Drumline” star added, “Don’t trip though, I don’t need any well wishes or prayers , just some solid rest and I will be back on the journey to becoming stronger than ever.”

He then revealed, “It’s just pneumonia, nothing I can’t handle.”

Cannon shared that that pneumonia is “nothing I can’t handle.” 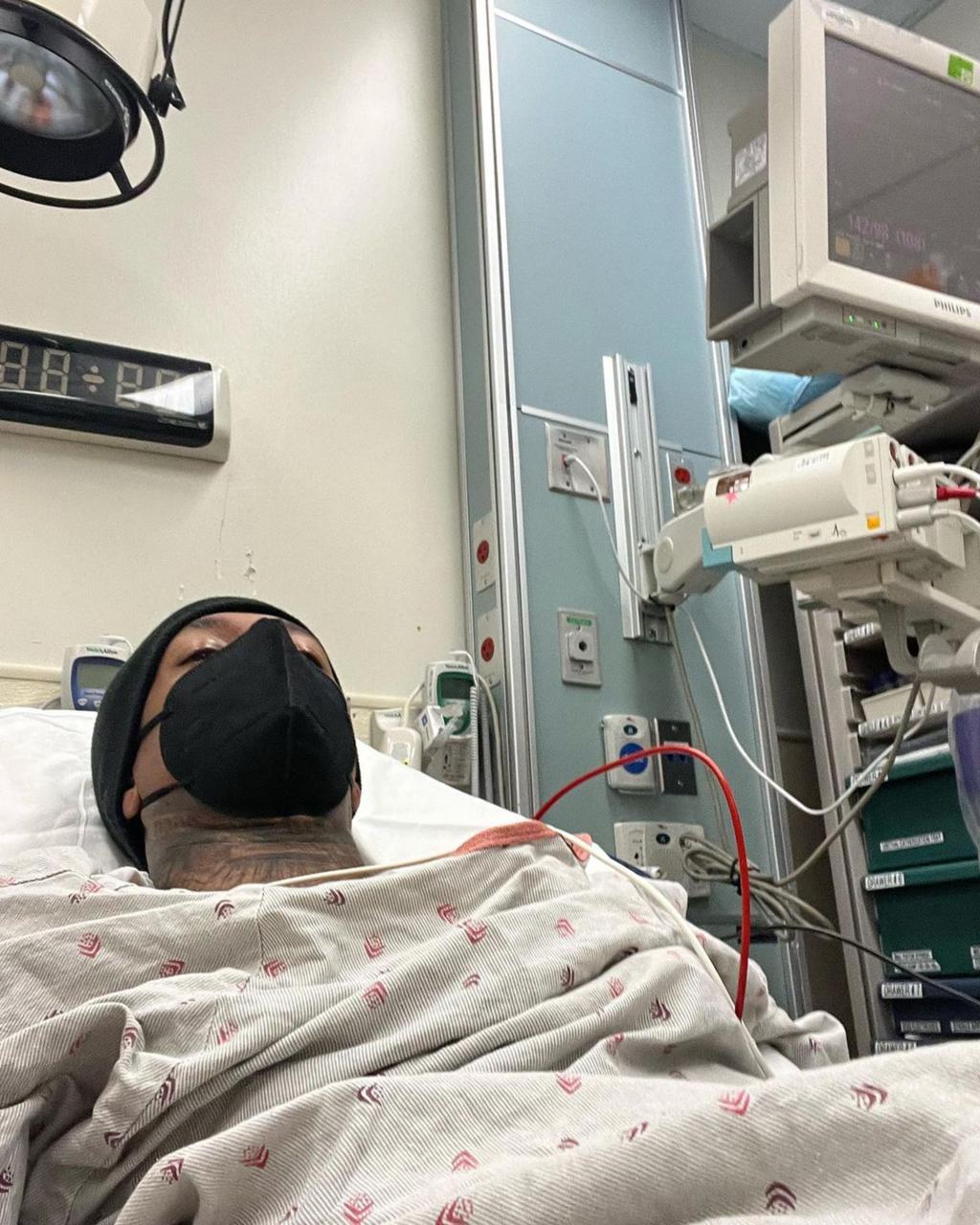 Cannon was hospitalized a day after playing at Madison Square Garden.

The “King of Staten Island” star has romanced A-list celebrities…

Cannon noted that a few hours earlier he was performing for his “Wild ‘N Out” tour as if nothing was wrong.

“Crazy thing is, last night we was just rocking a sold out crowd at Madison square garden in front of thousands of fans, now I’m all alone in a tiny hospital room,” the “School Dance” star concluded. “Life is definitely a rollercoaster! #LupusWarrior.”

Cannon first opened up about battling the autoimmune disease in 2012 after being hospitalized for mild kidney failure and blood clots in his lungs.

“I feel blessed to be alive,” he told People at the time. “If it wasn’t discovered, I don’t know [what would have happened].”

Earlier this year, Cannon reflected on his decade-long battle with lupus on his now-defunct talk show, sharing that the “sudden and mysterious” illness almost took his life.

However, the former “America’s Got Talent” host appeared to have come a long way in his health journey, choosing to welcome eleven children with a twelfth on the way soon.

Earlier this week, Cannon poked fun at his large family in a “Nick Cannon’s Holiday Shopping” video, quipping, “It’s almost the holidays, and thanks to me, the world now has 8 billion people, but my job’s not done.”