Patricia Arquette open to facelift amid Hollywood pressure to look...

Patricia Arquette is not opposed to going under the knife to remain youthful as the pressure in Hollywood to look a certain way is very real.

“This is my own face and if tomorrow I decide to have a facelift, then I’m going to do it,” the “Medium” alum, 54, told Page Six exclusively at the Gotham Awards Gala earlier this week.

“Everyone gets to do what they want their own face … but I understand why people feel that pressure.”

Arquette added that there is a “real pressure to look a certain way” in Hollywood.

“[The look is] this, kind of, eternal ingénue, and you just don’t see it much in the human race,” the “Severance” star said. “It’s kind of a Hollywood specific look.”

Arquette then explained how she is able to rise above the pressure.

“What adventures do you want to have in this life? I feel very happy with where I am right now.”

Arquette, seen here in “True Romance,” said there is a pressure to look like an “eternal ingénue.” 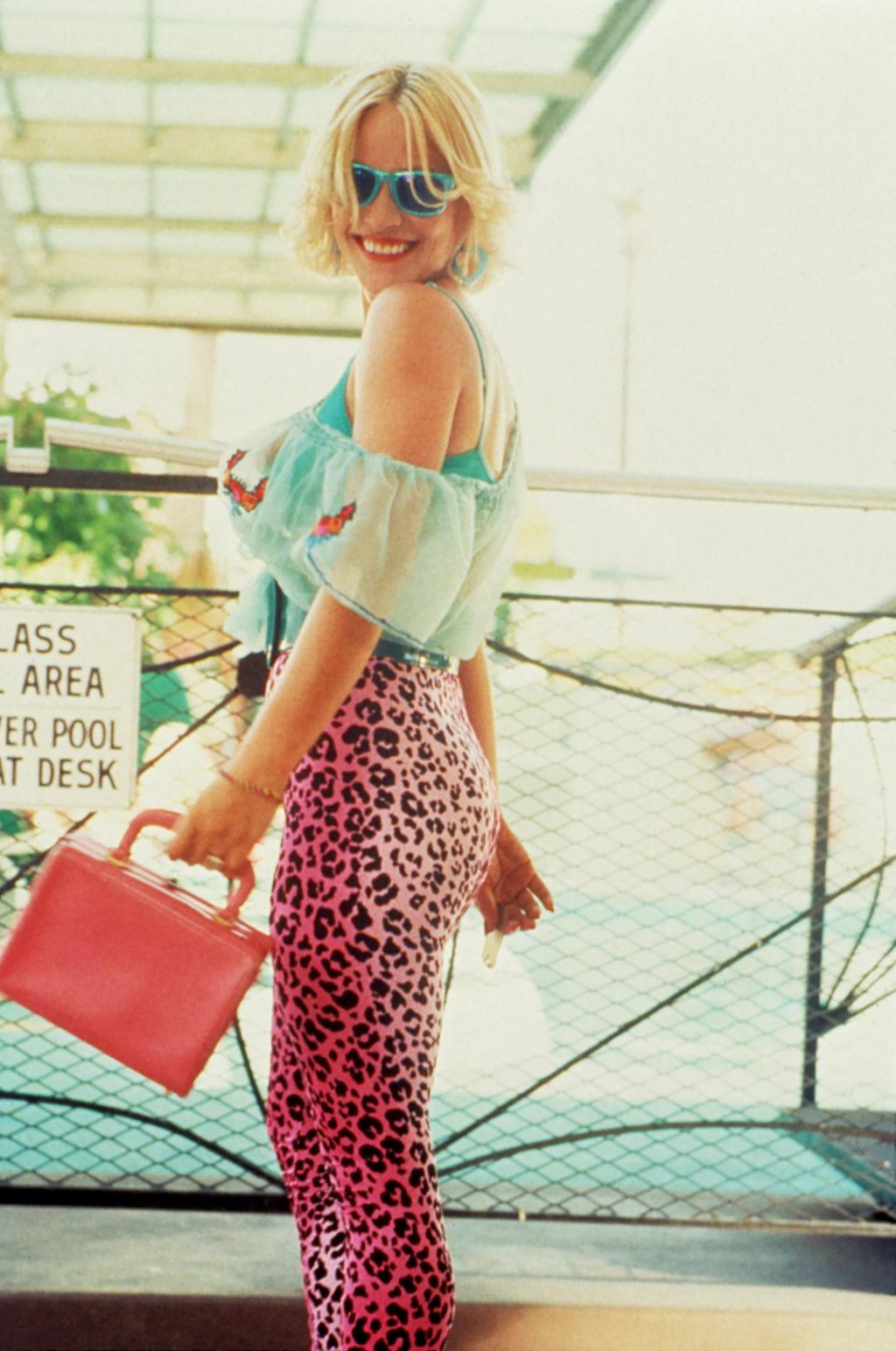 Arquette, seen here in “True Romance,” said there is a pressure to look like an “eternal ingénue.”

The eternal party boy, 48, was spotted on Thursday at…

Arquette has been acting for decades, appearing in movies like “True Romance” and “Flirting with Disaster.”

Within the last few years, she’s received recognition for her work, including a Best Supporting Actress Oscar for “Boyhood” and Emmy wins for her respective roles in “The Act” and “Escape at Dannemora.” 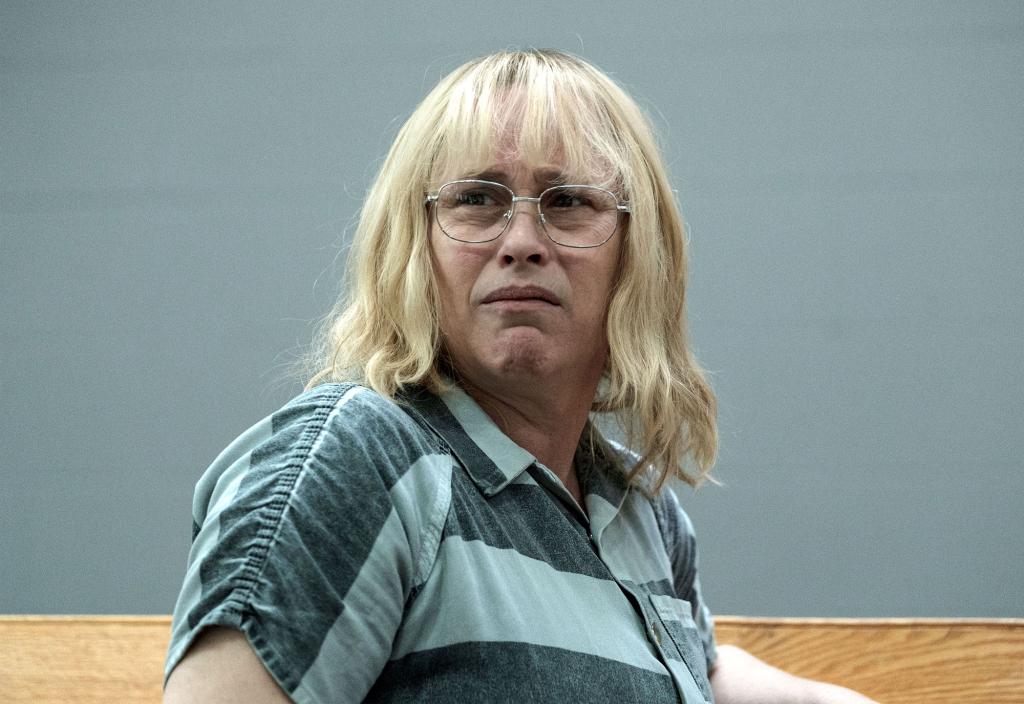 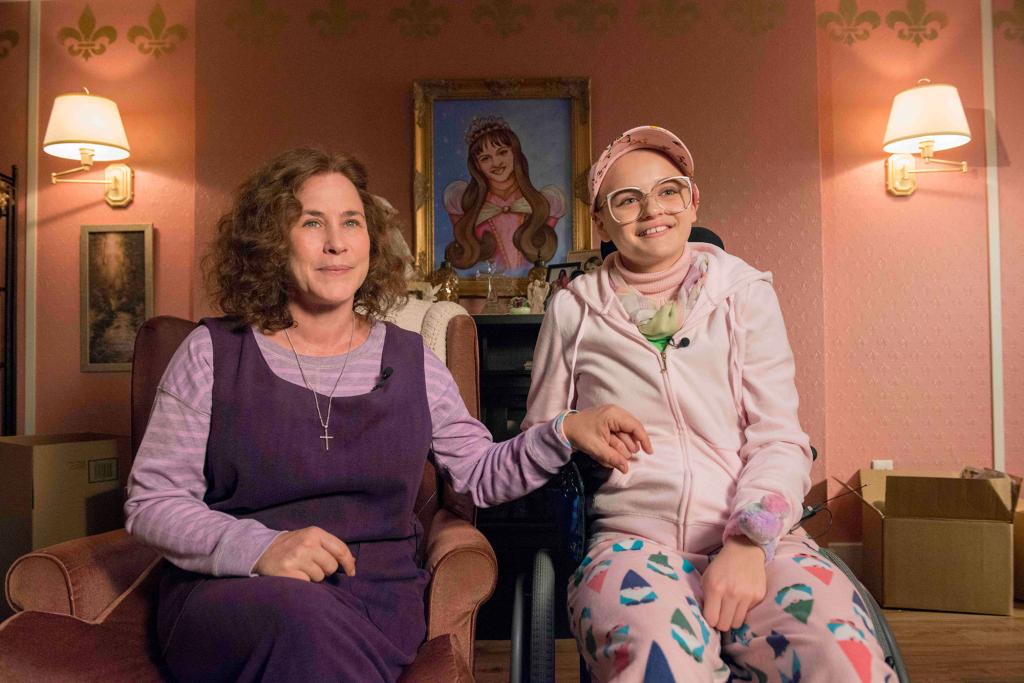 The eternal party boy, 48, was spotted on Thursday at…

“I’ve been playing creepy weird women lately and I have to say it’s really fun,” the “Wildflower” star also told Page Six. “This character [in ‘Severance’] is really interesting to me. She’s a real company man in a way.”

“She’s indoctrinated by this company and she’s doing all these things for the greater good of the company,” Arquette added before noting, “We can become indoctrinated to many things.”