Prince Harry dresses as Spider-Man for military kids who lost...

Prince Harry dressed as Spider-Man to deliver a heartwarming message to the bereaved children whose parents died while serving in the British Armed Forces.

The Duke of Sussex — who lost his own mother, Princess Diana, at age 12 — explained in a video played at Scotty’s Little Soldiers‘ annual Christmas party on Saturday why the kids do not need to feel guilty for wanting to enjoy the holiday season.

“Christmas is a time when we miss our loved ones really, really badly, and that’s OK, but at the same time, it can be possible to feel guilty for having fun without our parents,” Harry, 38, said in the clip.

“But I’m here to assure you that our parents always want us to have fun, so don’t feel guilty. You’re allowed to have the best time ever, especially with this Scotty’s Little Soldiers community.”

Prince Harry dressed up as Spider-Man to surprise kids whose parents have died while in the military. 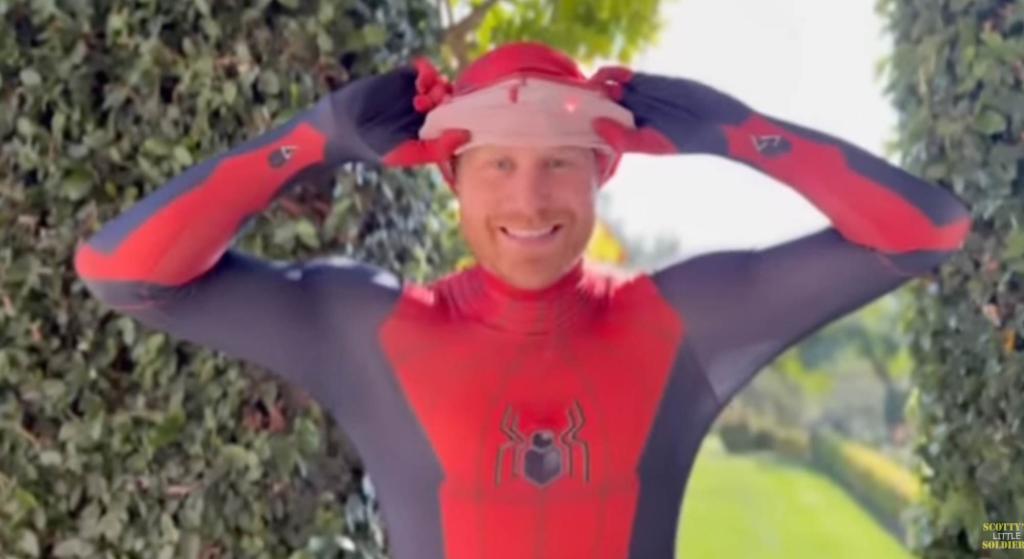 Prince Harry dressed up as Spider-Man to surprise kids whose parents have died while in the military.

“I think everyone was surprised,” the former J. Crew executive…

The British royal then concluded the clip by saying, “So, go out there, have the best time and Merry Christmas,” while lifting his mask to reveal his face to the children.

According to Scotty’s Little Soldiers, a British charity supporting children whose parents have died while serving in the armed forces, their party’s theme this year was “Heroes and Villains,” which is why Harry was dressed up as a superhero.

The father of two appeared to really get into character for the video, tasking the young children with catching “five villains” at their fête. 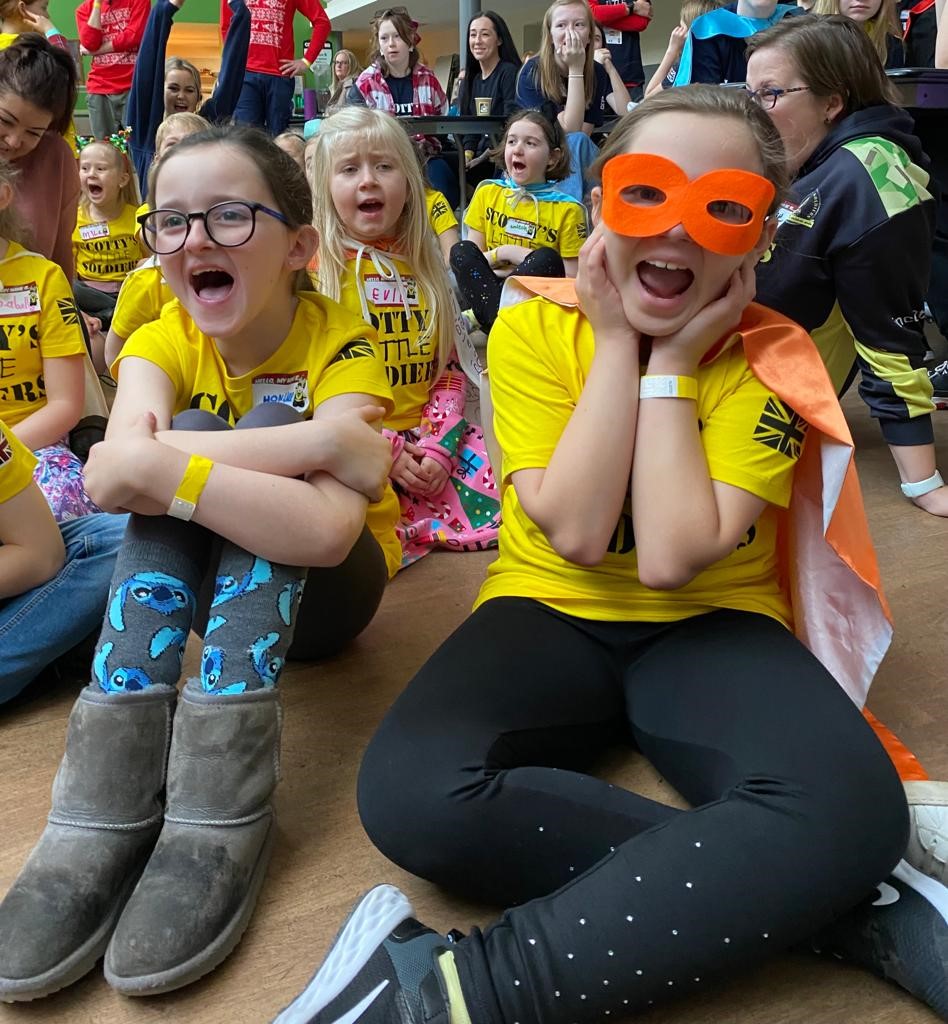 Over 100 children and young people attended the annual Christmas party. 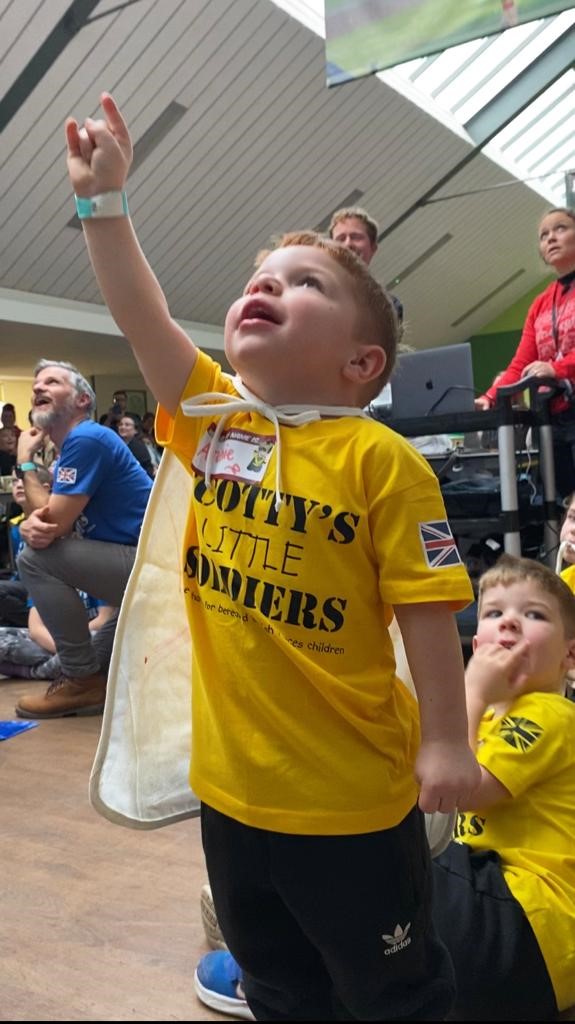 Over 100 children and young people attended the annual Christmas party.

“I think everyone was surprised,” the former J. Crew executive…

“You guys need to stop them from ruining Christmas, so use your teamwork, your brains and your brawn to make sure that you do exactly that,” Harry said. “Find them and don’t let them ruin Christmas, OK?

Some of the children who participated in the charity event expressed their excitement over having witnessed the prince’s message.

“It’s cool that someone who’s been through the same experience as us is thinking about us,” 12-year-old Emily Reynolds, who was seven years old when her dad, Sergeant Antony Reynolds, died in 2018, said in a press release.

“He’s not just someone who’s trying to be sympathetic, he actually knows what it’s like to grow up without your parent.”

14-year-old Ben O’Donnell, who was just nine weeks old when his dad, Warrant Officer Class 2 Gary O’Donnell, died in 2008, added, “It’s great he wore the Spider-Man outfit. Maybe he’ll be the next Spider-Man!”

Harry has been open in the past about how difficult it was for him to deal with the death of his mother at such a young age.

“I can safely say that losing my mom at the age of 12, and therefore shutting down all of my emotions for the last 20 years, has had a quite serious effect on not only my personal life but my work as well,” the “Spare” author previously said in 2017.

“I have probably been very close to a complete breakdown on numerous occasions when all sorts of grief and sort of lies and misconceptions and everything are coming to you from every angle.”

At a speaking event in 2020, Harry shared that he had been to therapy for three years in order to try and overcome the “trauma” from losing his mother.

A source told us at the time, “He does not want [his wife] Meghan [Markle] and their son Archie to go through what he did as a child.”

Harry and Markle, 41, now share two children. Aside from Archie, 3, the couple also has a 1-year-old daughter, Lilibet Diana, who is named in part after her late grandmother.