Princess Anne made a surprise trip to New York City on Tuesday, marking the first time a senior royal has visited the United States since Prince Harry and Meghan Markle quit their duties.

The Princess Royal, 72, took on the Big Apple like a true New Yorker by riding the Staten Island Ferry.

The NYC Department of Transportation tweeted a photo of Anne standing in the pilothouse of the ferry, looking through the windows with Commissioner Ydanis Rodriguez and another gentleman.

“We were pleased to welcome Her Royal Highness Princess Anne to the #StatenIslandFerry today,” the agency wrote.

The only daughter of the late Queen Elizabeth II flew in to John F. Kennedy International Airport from London’s Heathrow Airport on Monday.

The 72-year-old princess has been visiting various spots in New York City since Monday. 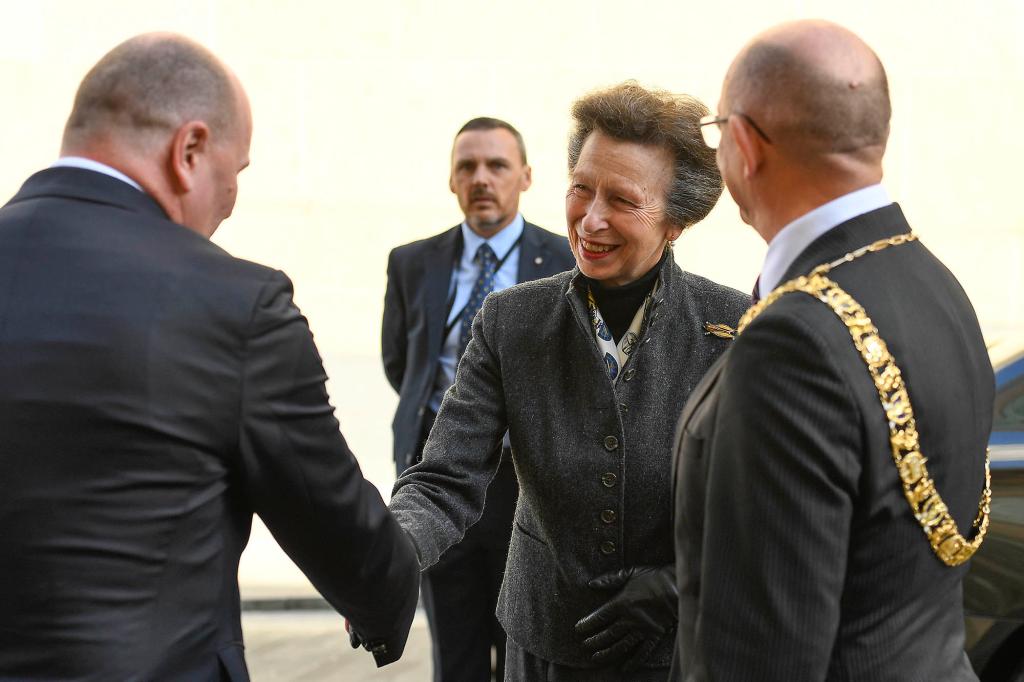 The 72-year-old princess has been visiting various spots in New York City since Monday.

Production on the film will resume in January 2023 with…

She also visited the National Lighthouse Museum in St. George, Staten Island, where she was named an honorary chair for the Campaign for Illuminating Future Generations, according to the Staten Island Advance.

“I think lighthouses have been a particularly good way of educating people about the importance of maritime in all its formats,” she told the crowd upon receiving the title during a reception at the View at Battery Park.

“It’s not just about trade, but the impact of what we do to the sea, and how we can look after it better, and the way in which it affects our lives,” she added.

Prior to her visit to the borough, Anne spoke at the English-Speaking Union Gala at the Cosmopolitan Club in Manhattan on Monday.

Anne’s East Coast tour marks the first time a senior royal has visited America since Harry, 38, and Markle, 41, moved to California following their departure from the royal family in early 2020.

Prince William was originally scheduled to fly in to Boston and travel to NYC for the Earthshot Prize Innovation Summit in early September, but that trip was canceled after the Queen died on Sept. 8 at the age of 96.

Estranged brothers William, 40, and Harry — as well as their respective wives, Kate Middleton and Markle — reunited to mourn their grandmother’s death. Harry and Markle returned to Montecito, Calif., on Sept. 20, one day after attending the state funeral. 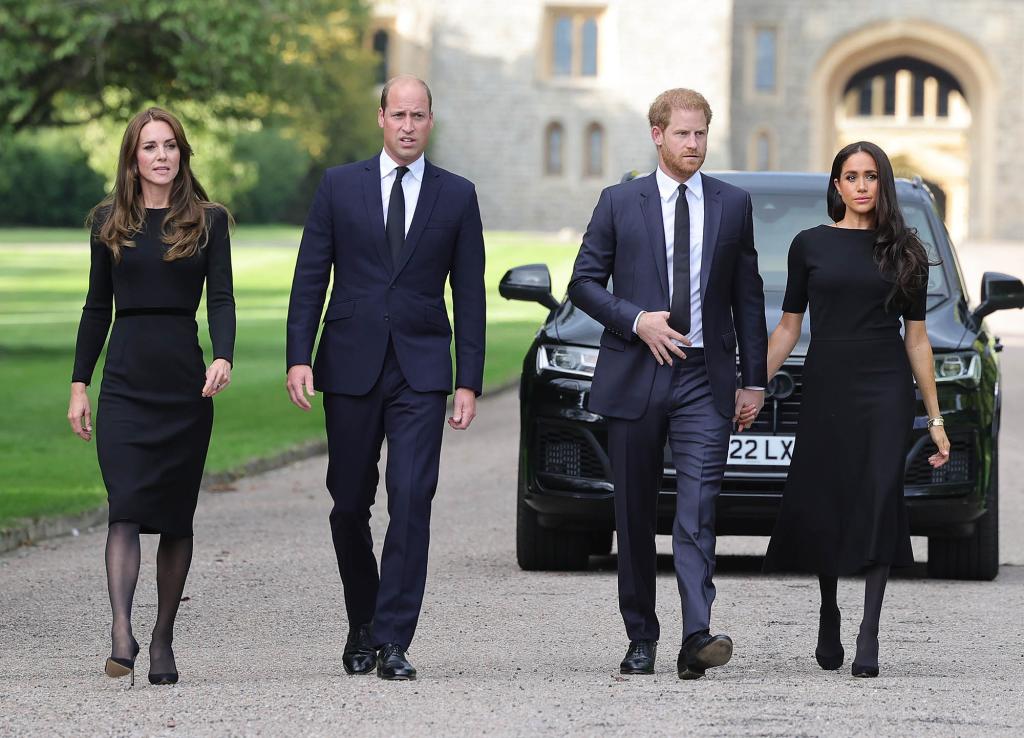 Harry has been estranged from his family, including brother Prince William, since his royal exit. 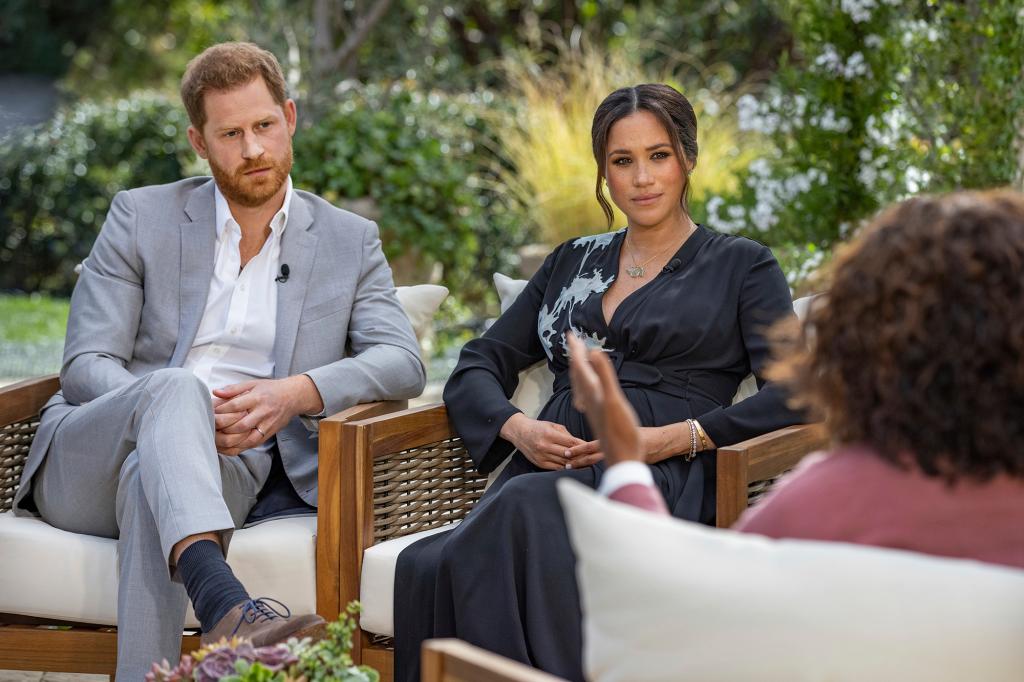 Harry has been estranged from his family, including brother Prince William, since his royal exit.

Production on the film will resume in January 2023 with…

William and Harry’s relationship went south after the Duke and Duchess of Sussex sat down for a bombshell interview with Oprah Winfrey in March 2021, in which the couple made various claims about the royals — including that Buckingham Palace did not help the “Suits” alum when she experienced suicidal thoughts after marrying into the family in May 2018.

Harry and Markle, who is biracial, also alleged that one of his family members had expressed concern about their son Archie’s skin color and that Middleton, 40, made Markle cry days before her wedding.