The wait is over.

Rihanna shared a teaser for her new song, “Lift Me Up,” via Instagram on Wednesday, after more than six years of not releasing any new music.

The clip showed a large silver “R” with hums from the pop star, 34, playing in the background.

The date “10.28.22” then appeared, presumably confirming when the track will be released in full.

“Lift Me Up” will be featured on the soundtrack for the upcoming Marvel film “Wakanda Forever,” which the studios teased on Twitter on Tuesday.

Fans on social media have been overjoyed by the announcement.

The last time Rihanna released music was in 2016 for her eighth studio album, “ANTI,” which included songs like “Work” and “Love on the Brain.”

Since then, The Navy – a term to describe the Barbadian singer’s loyal fanbase – have been impatiently waiting for her to release new songs.

However, Rihanna was more preoccupied working on other projects the last few years, like her billion dollar Fenty empire, which includes Savage x Fenty lingerie and Fenty Beauty.

Rihanna has not released new music in more than six years. 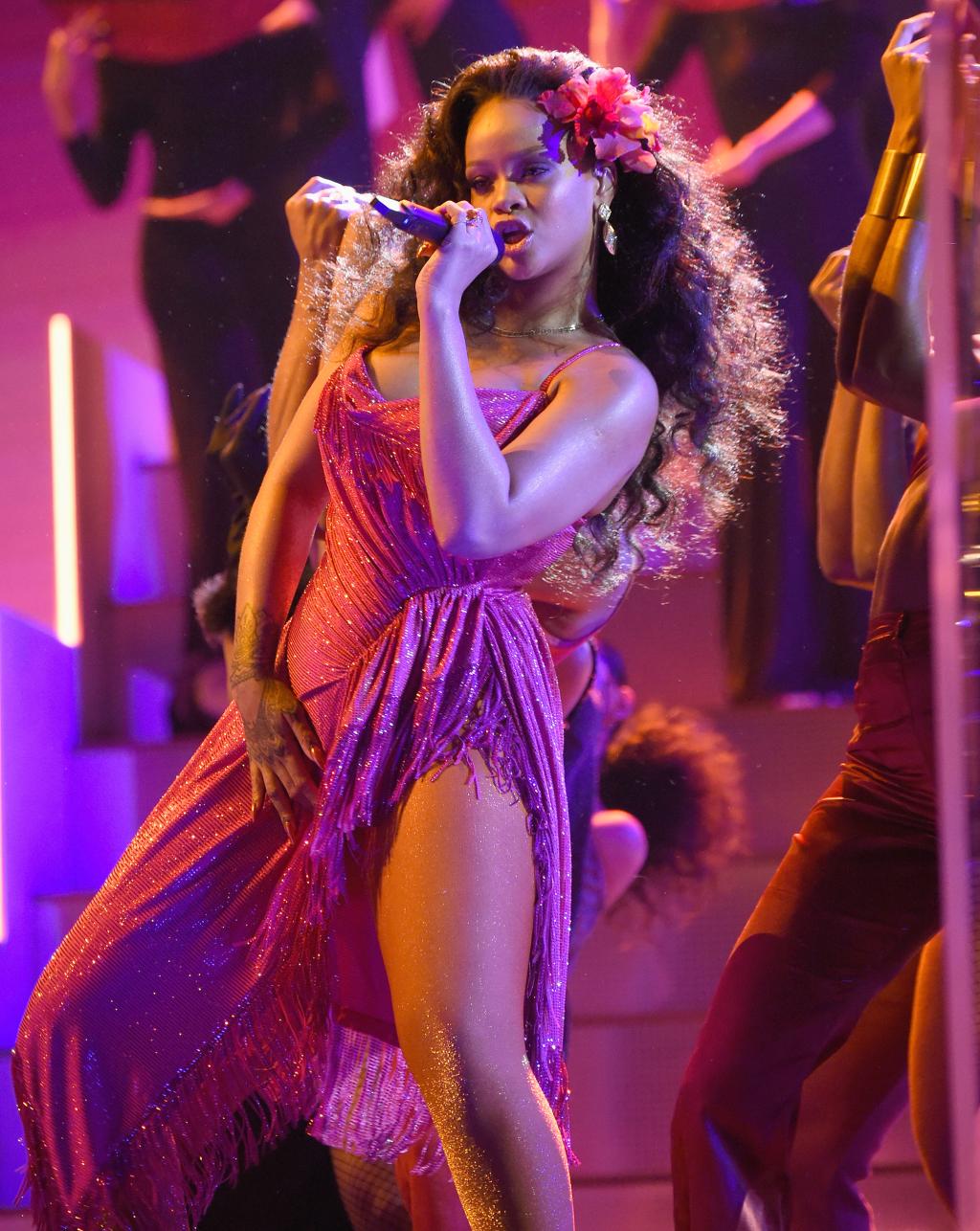 Rihanna has not released new music in more than six years.

The actor’s feelings for Aniston slowly diminished after “Friends” became…

She also focused on her more personal endeavors and became a mother for the first time in May, welcoming a son with boyfriend A$AP Rocky.

By September, it appeared Rihanna was on track to get back into the music industry game when she accepted the NFL’s invite to headline the Super Bowl 2023 halftime show.