Shia LaBeouf reveals name of his and Mia Goth’s 5-month-old...

“I have a little girl, Isabel,” the actor, 36, wrote in an email published by Variety Friday.

“She is five months old and just beginning to develop the last half of her laugh; it’s AMAZING,” LaBeouf went on to write.

The “Even Stevens” alum also praised his on-again, off-again partner, Mia Goth, in his email to Olivia Wilde.

“My wife & I have found each other again & are journeying toward a healthy family with love and mutual respect,” he gushed.

Goth, 28, gave birth to their baby girl in March, with news of the infant’s arrival breaking the following month.

While LaBeouf and the actress had kept the newborn’s sex and name private up to this point, he chose to speak about their family following Wilde’s allegations that she had fired him from her upcoming film “Don’t Worry Darling.”

The former Disney Channel star alleged in his email that he “quit” the project because he “couldn’t find time to rehearse,” requesting that Wilde, 38, “correct the narrative.”

His response came after the “Booksmart” director claimed to Variety that she had dismissed LaBeouf from the project to “protect” his co-stars and keep them “safe” from his “combative energy.”

LaBeouf acknowledged that while he was accused of abuse by ex FKA Twigs in 2021 and subsequently sought treatment, there is a “time and place” to deal with that “fundamental and real” scandal.

However, he wrote that Wilde’s allegations “will never have a court date,” adding, “If lies are repeated enough in the public they become truth. And so, it makes it that much harder for me to crawl out of the hole I have dug with my behaviors, to be able to provide for my family.”

LaBeouf, whom Harry Styles replaced in the movie, also shared screenshots with the magazine of text messages Wilde allegedly sent him in August 2020 about his exit.

In one message, the former “House” star purportedly wrote to LaBeouf that it “doesn’t feel good to say no to someone,” thanking him for his “honesty.”

She also allegedly told the “Disturbia” star in a video that she was “not ready to give up” on him playing Jack in the film.

Goth and LaBeouf have been together on and off since 2012. 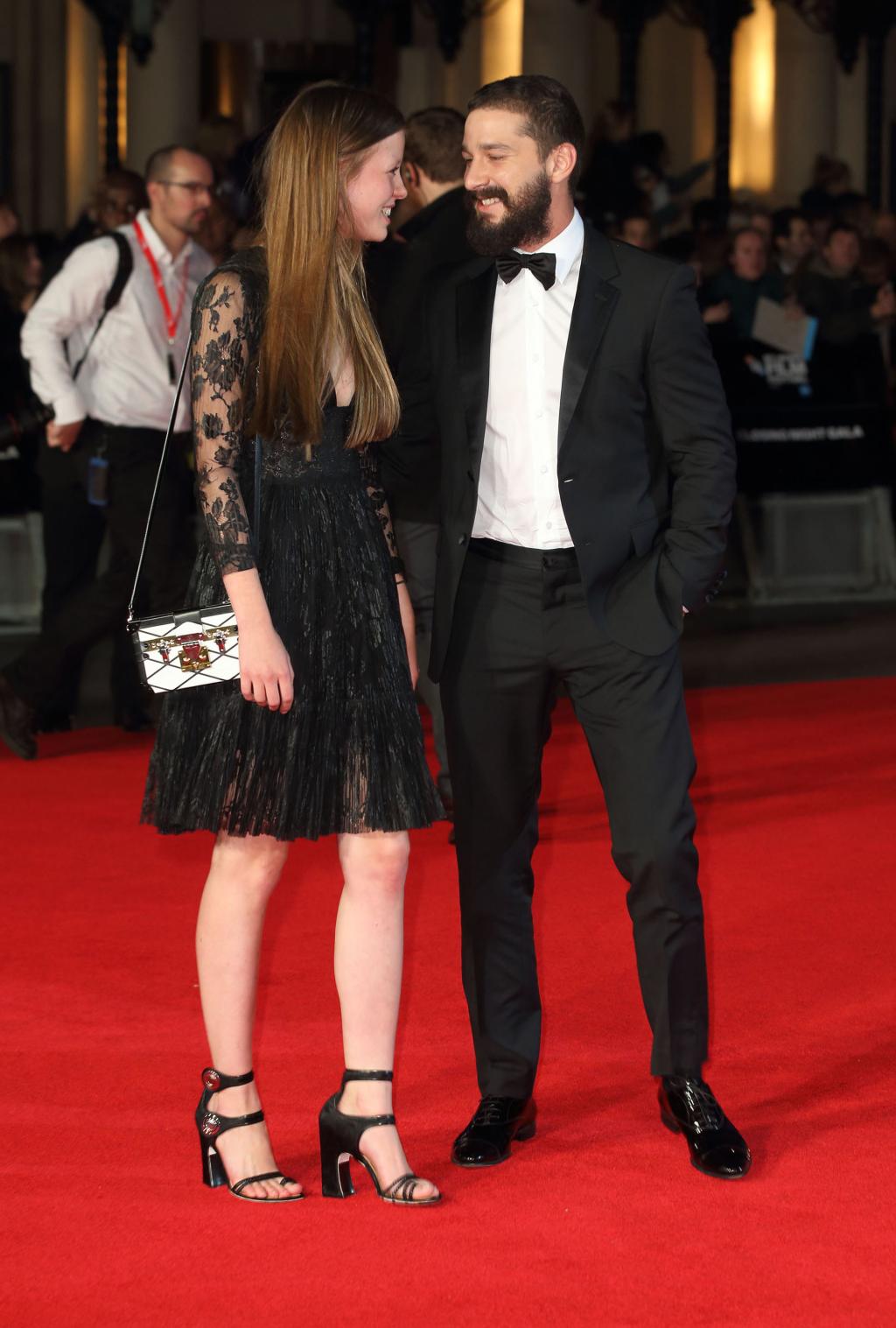 Goth and LaBeouf have been together on and off since 2012.

Hundreds of fans criticized Jenner for not looking “happy at…

Wilde asked whether there was any “hope” for his return if he and lead actress Florence Pugh could “make peace,” hinting at discord between the almost co-stars.

“I too am heartbroken and I want to figure this out,” Wilde allegedly said in the footage. “I want to know if you’re open to giving this a shot with me, with us.” 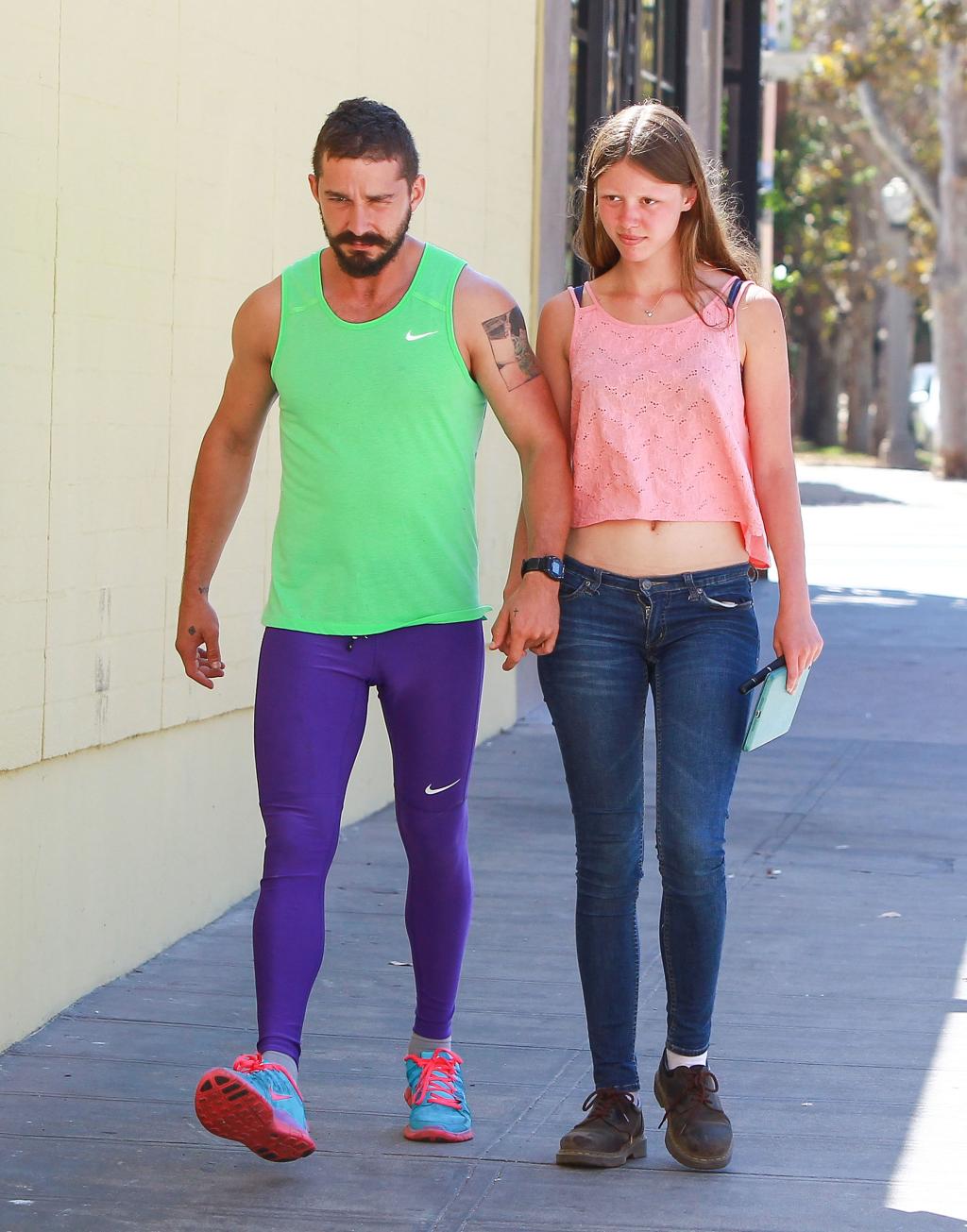 The duo wed in 2016 and announced their split two years later, only to reconcile. 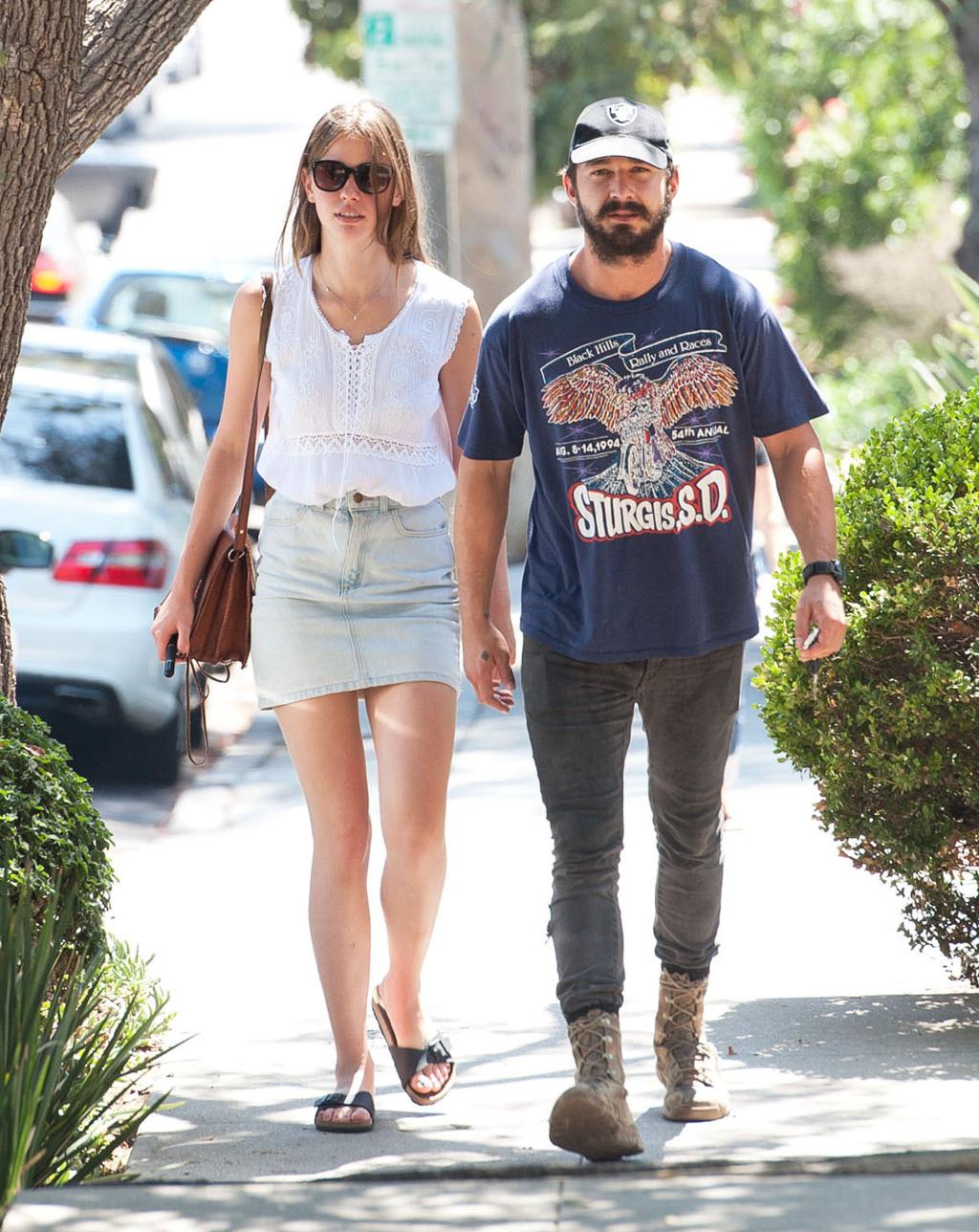 The duo wed in 2016 and announced their split two years later, only to reconcile.

Hundreds of fans criticized Jenner for not looking “happy at…

News of LaBeouf’s denial comes one day after the “Honeyboy” star’s YouTube interview with Bishop Barron, in which he revealed he was suicidal over past scandals and converted to Catholicism after filming “Padre Pio.”

“I didn’t want to be alive anymore when all this happened,” he shared. “This was the last stop on the train. There was nowhere else to go — in every sense.”