Snoop Dogg poses for Skims with wife, kids and grandkids...

Snoop Dogg definitely won’t be in the doghouse this holiday season.

The holiday campaign showcases three generations of Snoop’s family as they model matching plaid Skims Sleep Sets (from $58) and pieces from the brand’s Cozy Collection (from $52).

“I feel so blessed that three generations of my family were able to come together for the Skims holiday campaign! It’s the first time we’ve been featured in a campaign all together and we all loved the super soft, comfy outfits,” Snoop Dogg said in a statement.

“The Broadus family will definitely be wearing matching Skims this holiday season!”

Snoop shared the snap on Instagram, and Cordell commented, “Love u Daddy O.”

But one commenter was quick to call out that Snoop must’ve made up with the Kardashian-Jenner family, whom he’s criticized many times in the past.

“Wow, now thats [sic] rich,” they wrote. “After what you said about the Kardashians that you were 100% right and now you’re [sic] model for them … As far as I’m concerned, your [sic] tarnished … I thought you were somebody else.”

In April 2018, Snoop posted a shady Instagram message that read, “The evolution of Jay-Z and Kanye show you how influential your wife can be to your life.”

That same month, he hinted that the Kardashians may have been behind West’s public breakdown during an appearance on “The View,” saying, “He truly misses his mother, he truly misses a black woman in his life. He truly misses the stability of having somebody telling him when he’s wrong and correcting him and checking him as opposed to allowing him to keep doing what he’s doing.”

And in 2012, Snoop called Kim “cold-blooded” in a video on his YouTube channel.

Snoop was joined by his whole family for the campaign. 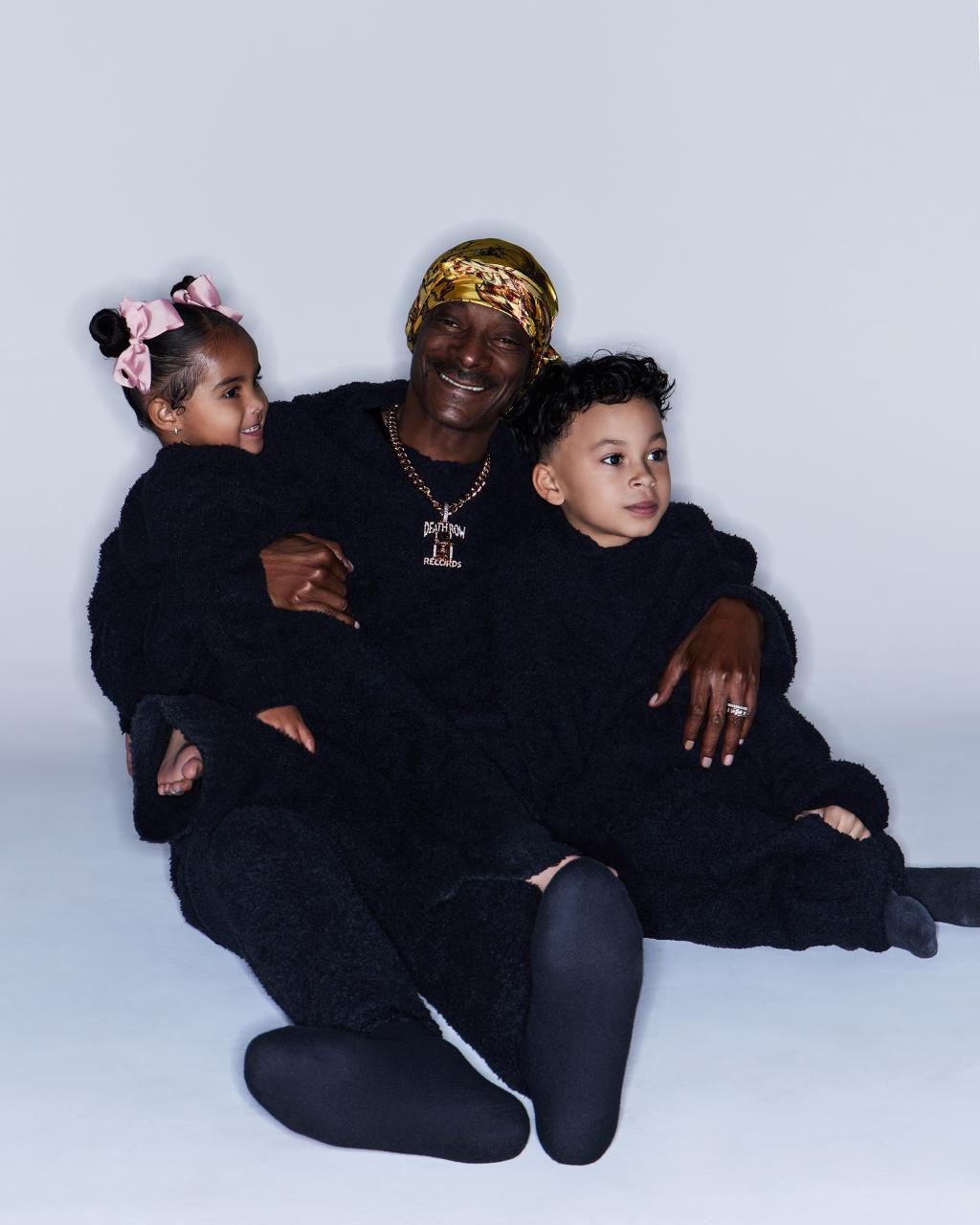 Snoop was joined by his whole family for the campaign.

The Princess of Wales sported shades of pink as she…

Now, there appears to be no bad blood between the rapper and the famous family, with Kim and Kanye’s son Saint even dressing up as Snoop for Halloween.