Todd, Julie Chrisley living ‘every day’ like it’s their ‘last’...

Todd Chrisley and Julie Chrisley said they’re living “every day” like it’s their “last” after being slapped with a combined 19-year prison sentence.

The pair spoke out for the first time since learning their legal fate on Nov. 21, telling podcast listeners Wednesday that they are relying on faith to get them through.

“Age is just a number, and since we don’t know our death date, we have to live every day as if it’s our last,” Julie said on “Chrisley Confessions,” reading a quote from author Priscilla Shirer.

“Yesterday doesn’t matter. Today is what we have,” Todd agreed. “Tomorrow belongs to God because we’re not promised tomorrow.”

The former “Chrisley Knows Best” stars, who were found guilty of tax evasion and bank fraud in June, said they’re leaning on a higher power and thinking of their children as they move forward.

The reality stars are relying on their faith to carry them through the troubles that face them. 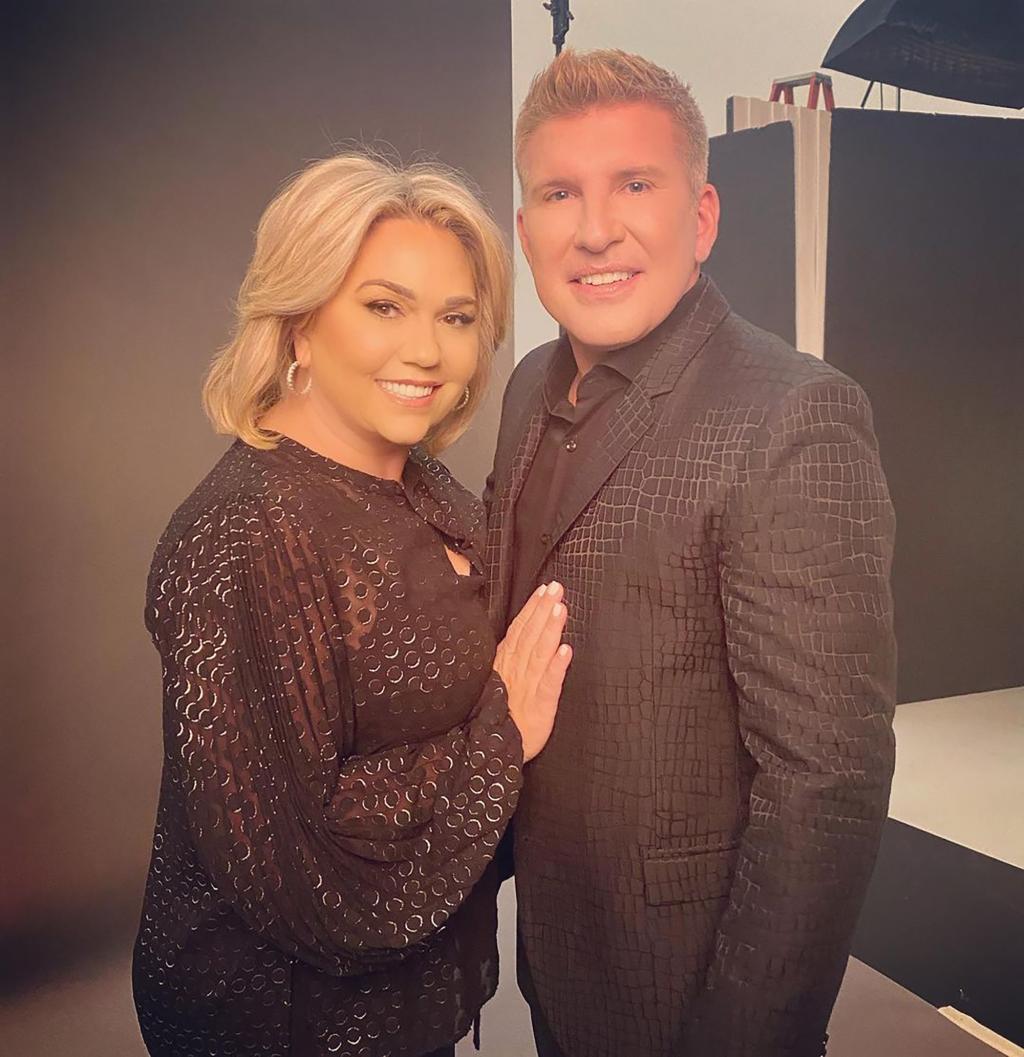 The reality stars are relying on their faith to carry them through the troubles that face them.

“Thank you to all the wonderful friends and family who…

“But that’s sometimes hard to accept, I think, when you don’t see the light at the end of the tunnel.”

Todd added that he and his wife have chosen to “get up” amid their “dark days.”

Previously, Julie said on her daughter Savannah Chrisley’s podcast that she never “intentionally tried” to do anything wrong.

The Chrisleys plan to appeal their sentences, which include probation time and having to pay more than $17 million in restitution.