Try Guys say Ned Fulmer will never ‘come back’ to...

Keith Habersberger and Zach Kornfeld stood by their decision as a group to fire Ned Fulmer — and even said he would never come back as an employee.

Following a week-long hiatus, the Try Guys released a new podcast episode on Thursday where they gave fans a closer look at how they felt after finding out their co-founder cheated on his wife of 10 years, Ariel Fulmer.

However, when producer Miles Bonsignore asked them “if this hadn’t gone public, is there a world where Ned would have come back and was a cast member,” both Kornfeld and Habersberger simply said “no.”

“Look, what happened, it betrayed our trust, it was a workplace violation. It would mean to all the people in the office who knew what they knew […] that we weren’t being true to who we said we are in our values,” Habersberger elaborated.

“Very simply, he would have been removed. It would not have been this public spectacle, we would have tried to avoid that for the sake of the other people involved but it happened how it happened.”

Kornfeld noted that as a brand, they stand by a series of values that their followers look up to.

“We want that to be expressed via the leadership from Keith, Eugene [Lee Yang] and myself, into the values of our company,” he added.

Habersberger and Kornfeld also dived into the “emotions” they felt when they found, everything ranging from confusion and anger to sadness and frustration.

The former went on to explain that Ned being placed under review and ultimately fired “felt like a breakup.”

The Try Guys began working together in 2014 before starting their own production company four years later. 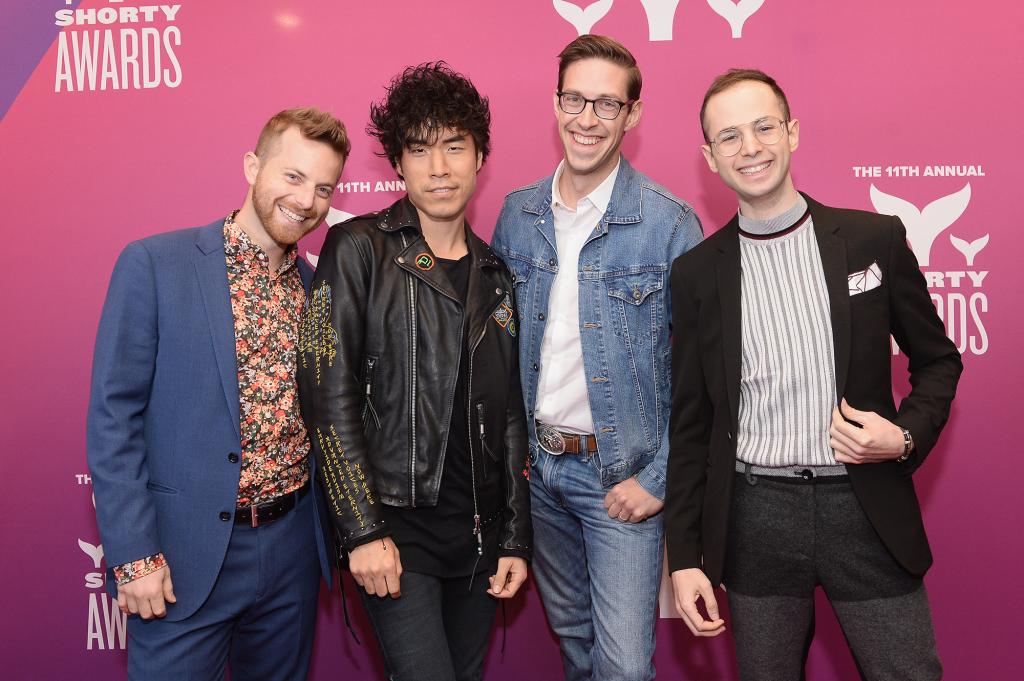 The Try Guys began working together in 2014 before starting their own production company four years later.

Back in 2014, the Try Guys first started working together at Buzzfeed, where they were featured in multiple videos.

Four years later, they launched their own production company with Ned, Lee Yang, Habersberger and Kornfeld taking on the roles of co-managers and co-founders.

That was all recently uprooted when they discovered that Ned had been having an affair with one of their producers, Alexandria Herring.

In fact, the Try Guys revealed they knew about his affair since early September and had already fired him before news broke on Sept. 27.

In their first video since they cut ties with him, Habersberger said Ned “confirmed the reports and since confirmed [the affair] had been going on for some time, which was obviously, very shocking for us.”

“We just want you to know that we had no idea this was going on,” he clarified. “All of that information was just as shocking to us as this has been for you this week.” 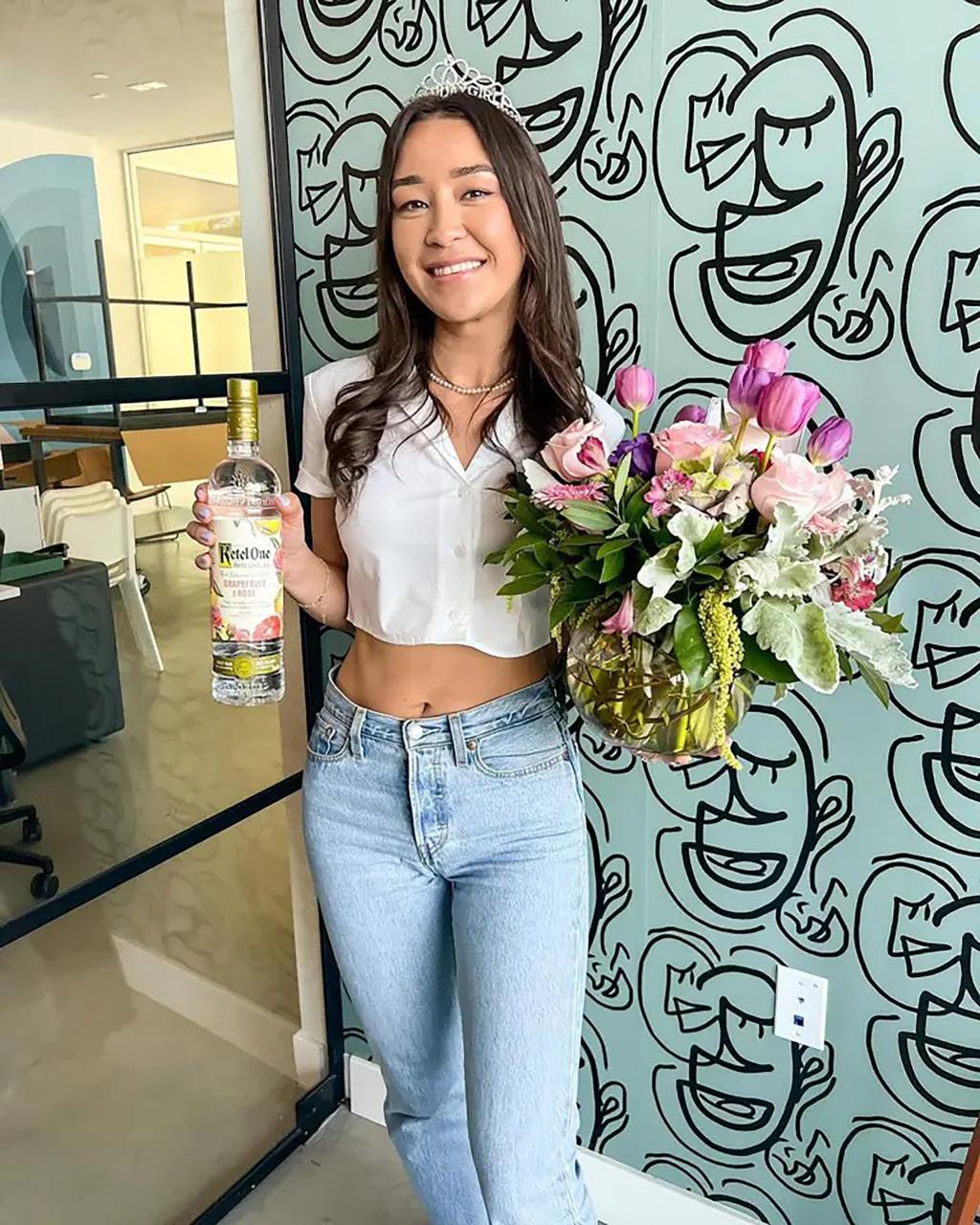 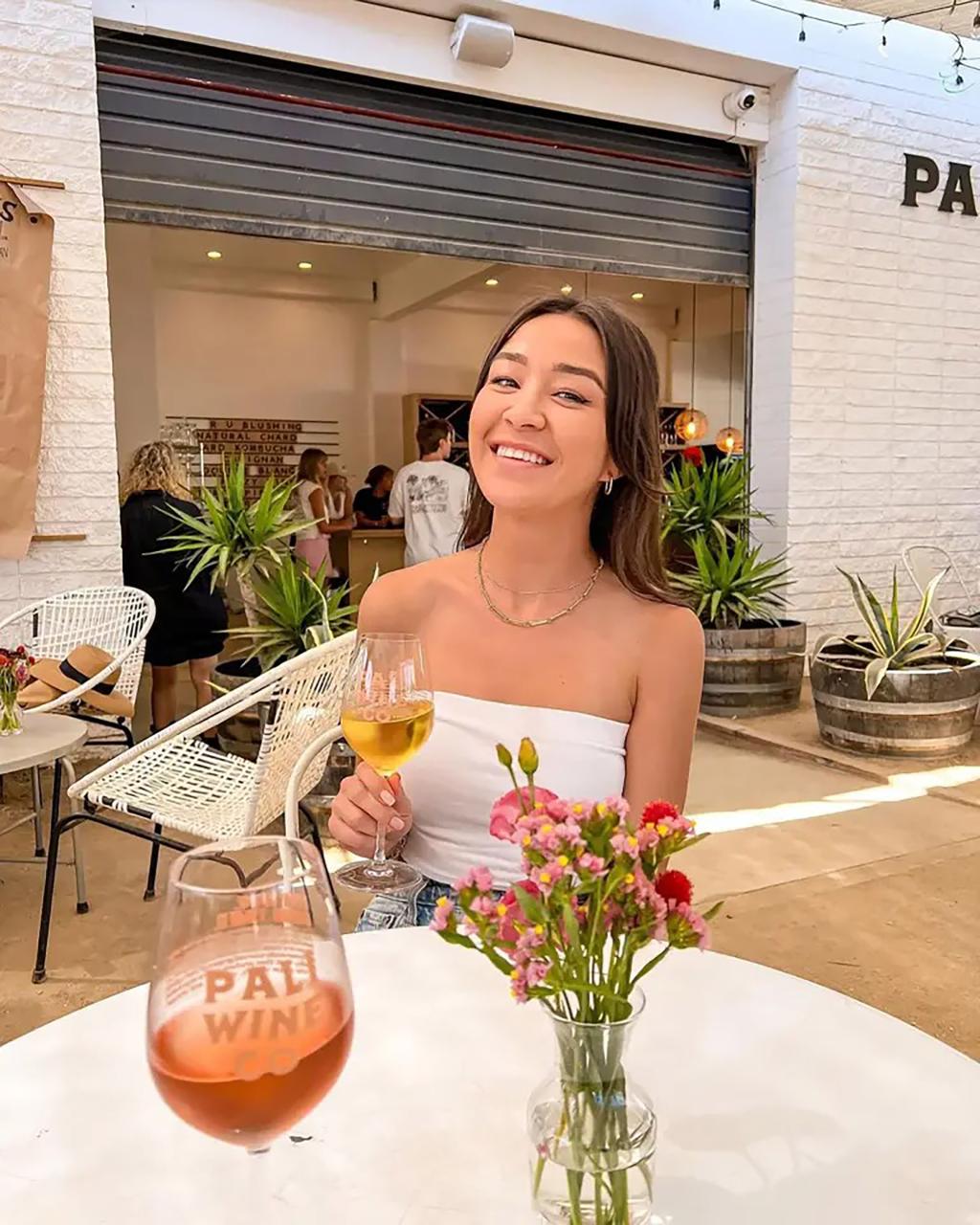 “We are incredibly shocked and deeply hurt by all of this,” Yang said in the video, holding back tears. “This is someone that we built a company and brand with for eight years. We feel saddened — not just personally but on behalf of our staff and fans that believed in us.”

A tearful Kornfeld added, “I don’t know that we can articulate the pain we feel at this moment. It’s hard to rewatch old videos that we love and are proud of, we are losing a friend, someone who we built a company with, have countless of memories with […] We are sorry this ever happened and we don’t know what else to say.”

Despite the Try Guys parting ways with Ned, Ariel may be sticking by his side as they were both seen on Sept. 28 wearing their wedding rings.