We want Meredith Blake’s hiking outfit — and everything else...

Page Six may be compensated and/or receive an affiliate commission if you buy through our links.

Sure, the platinum-blond publicist (played by Elaine Hendrix) might’ve be trying to ship Hallie and Annie (Lindsay Lohan) off to boarding school — but the twins did put rocks in her Prada backpack and sugar water in her mosquito repellant, not to mention sent her out to sea on an air mattress.

“Meredith Blake was never a selfish gold digger. She was determined and opportunistic,” Hendrix, now 51, said in a viral TikTok defending her character last year.

“And if being compared to a strong, fashion-forward, successful woman makes me Cruella, then fetch me a Dalmatian and a cigarette holder, pronto.”

Regardless of how you feel about Meredith, it’s hard to argue with the “fashion-forward” part. From her chic sun hats and gold jewelry to her impeccable hiking outfit, the antagonist always dressed to impress.

Below, everything you need to recreate a few of Meredith’s most iconic outfits — because “being young and beautiful isn’t a crime, you know.” 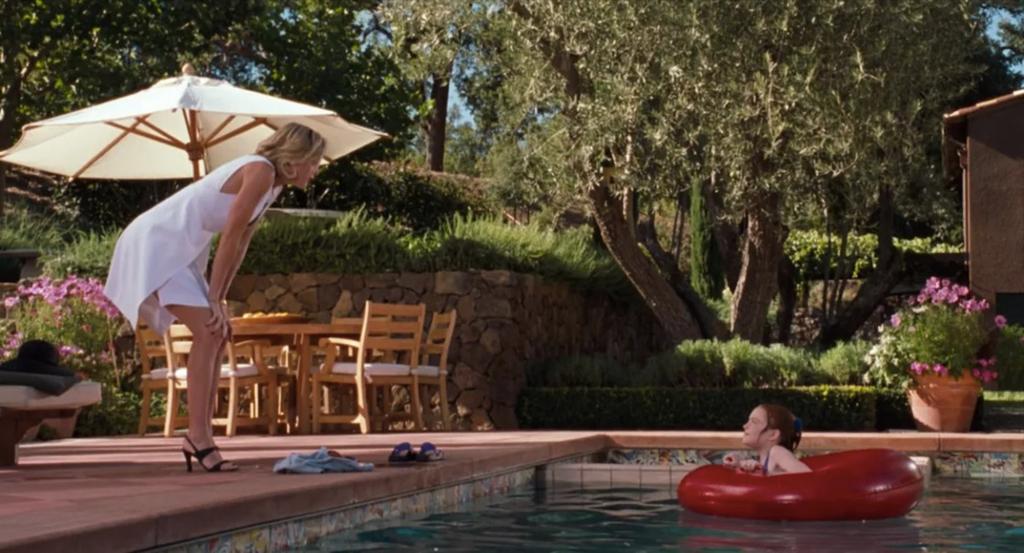 The first time Meredith Blake hits the screen, she’s in this perfectly tailored white keyhole dress. The cutout skirt screams luxury, and the gold accessories only elevate the look more. 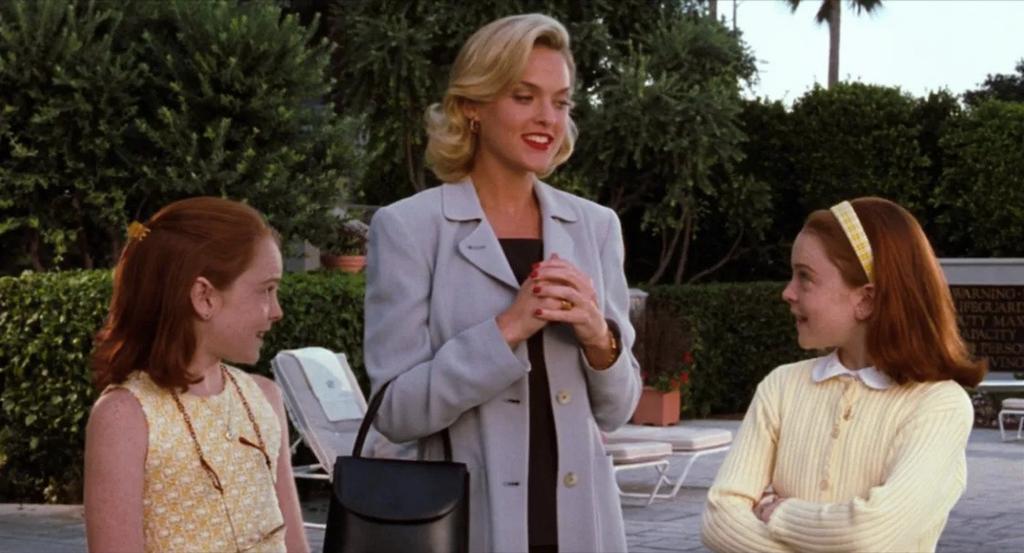 The first time Meredith sees Hallie and Annie together, she doesn’t exactly play it cool — but with her sleek and sophisticated gray jacket layered over a black dress, she sure looks cool. 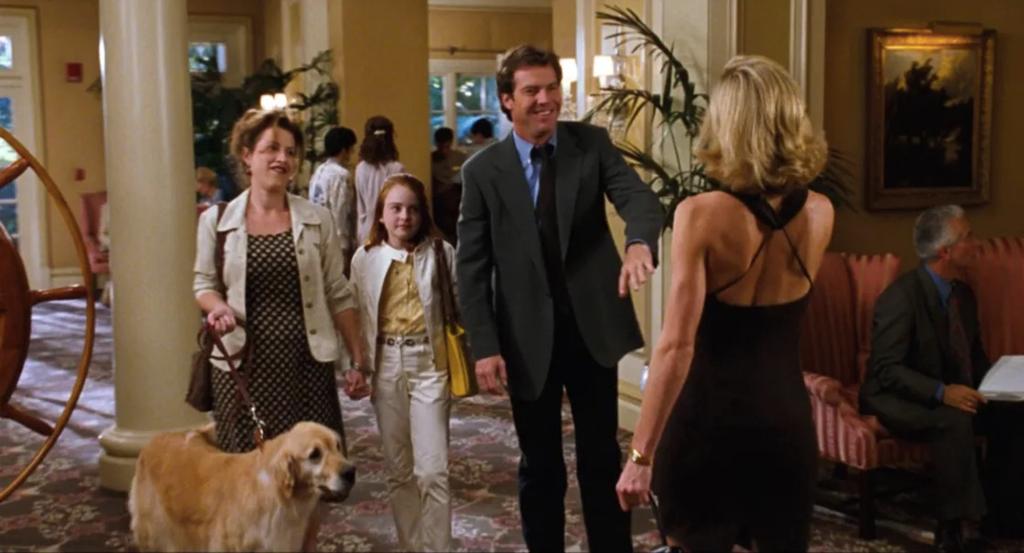 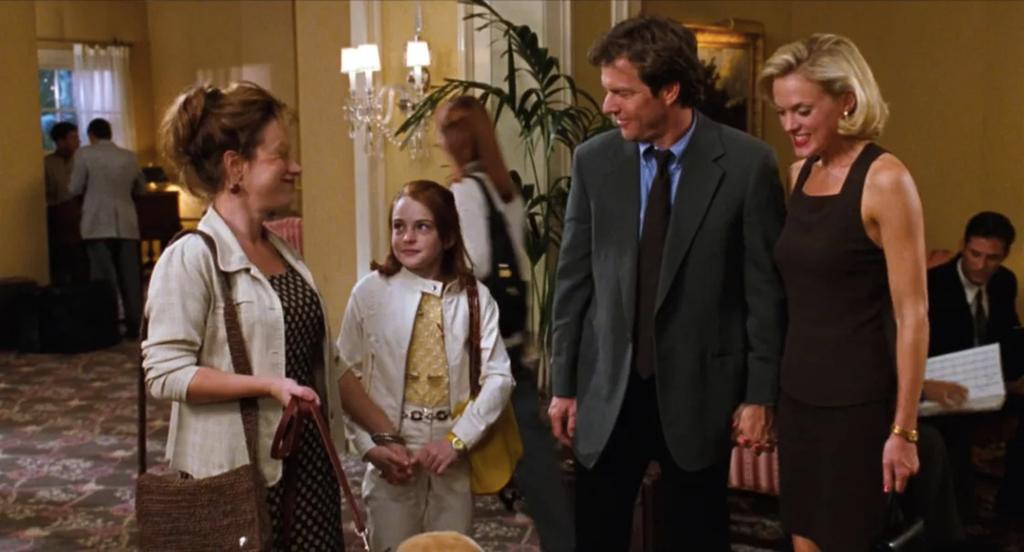 A little black dress is never a bad idea, but Meredith takes the style one step further with a cutout back and floss-like straps. Talk about a showstopper!

Meredith wasn’t much of a “nature girl,” but that didn’t stop her from turning the forest into her catwalk.

This monochromatic look has been a hit since “The Parent Trap” first graced the big screen, and looks as modern today as it did in 1998.