Eagle-eyed fans are convinced Adele accidentally revealed that she and her boyfriend, Rich Paul, secretly married.

The “Easy on Me” singer celebrated winning her first Emmy with a series of Instagram selfies Sunday, but one photo showed the trophy on her coffee table with a certain accessory that threw her 50.8 million followers for a loop.

The background of the snap showed a customized game of Rummikub — which fans have noticed the couple enjoys playing — with the label “The Paul’s” on the outside.

“she gave us two announcements in one post. I love her energy,” another commented, nothing the Emmy win and the possible marriage.

Some of her Instagram followers thought the game was a custom wedding gift. 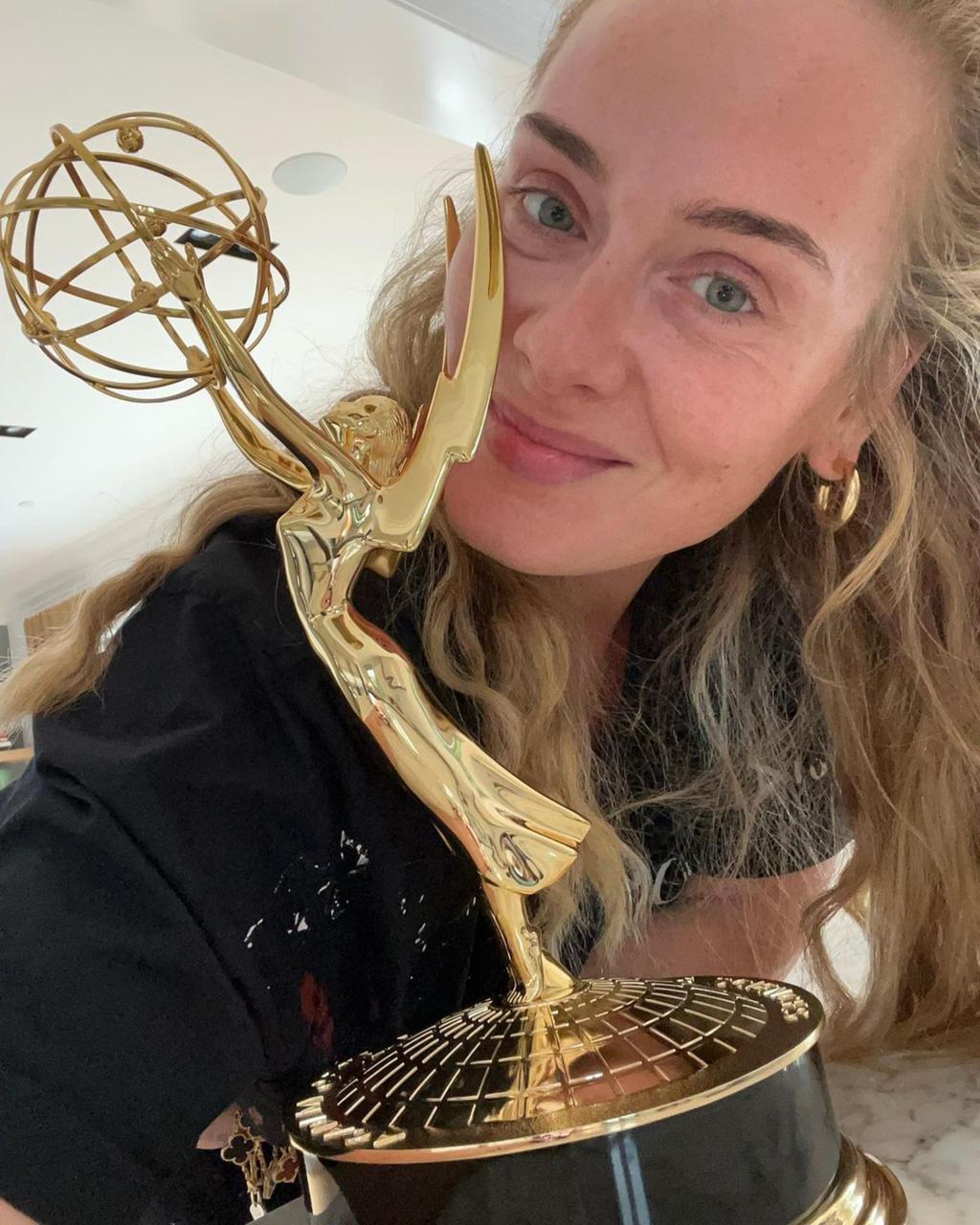 Some of her Instagram followers thought the game was a custom wedding gift.

“’The Paul’s’” MY GIRL IS MARRIED!” a third fan excitedly surmised.

However, the misplaced apostrophe confused fans even more, as it could be just Paul’s game or a wedding gift from a well-intentioned but grammatically ignorant loved one. 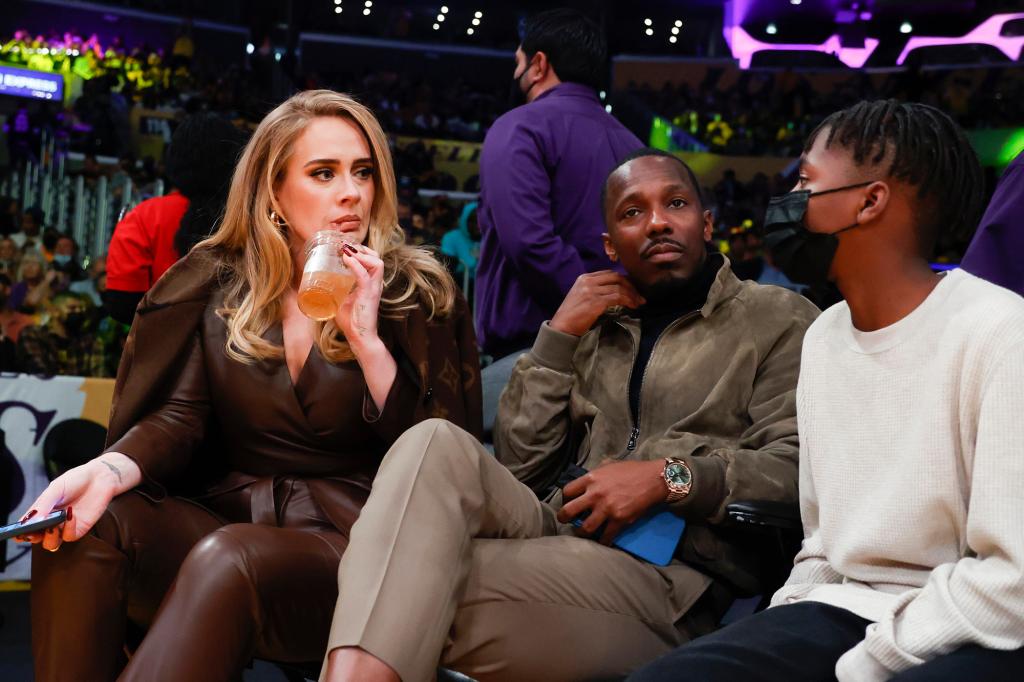 Other fans were thrown off by a grammatical error. 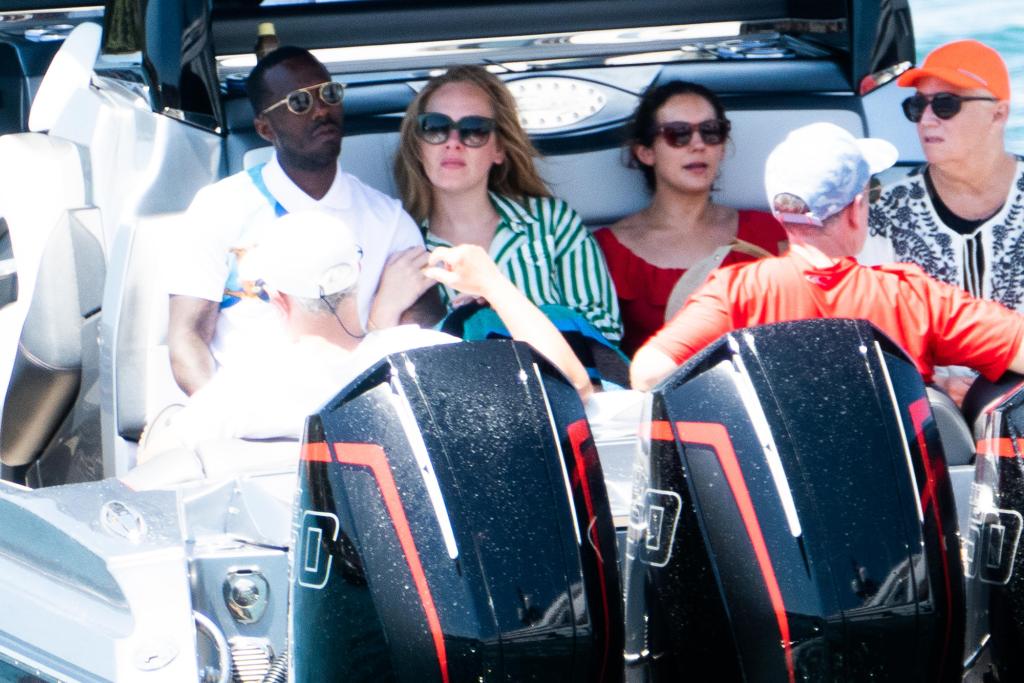 Other fans were thrown off by a grammatical error.

“wouldn’t be Paul’s if they were married, it would be Pauls,” one fan pointed out.

“I can’t tell if I am more excited about it or upset at the bad punctuation,” another wrote.

Adele has kept quiet on the speculation, and her reps didn’t immediately return Page Six’s request for comment. 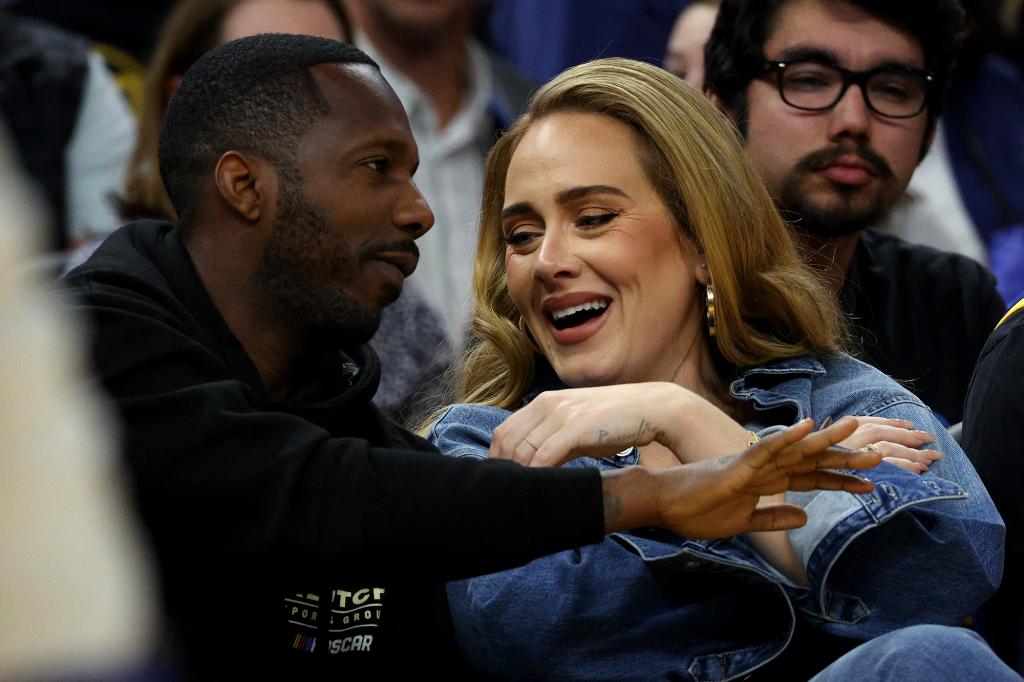 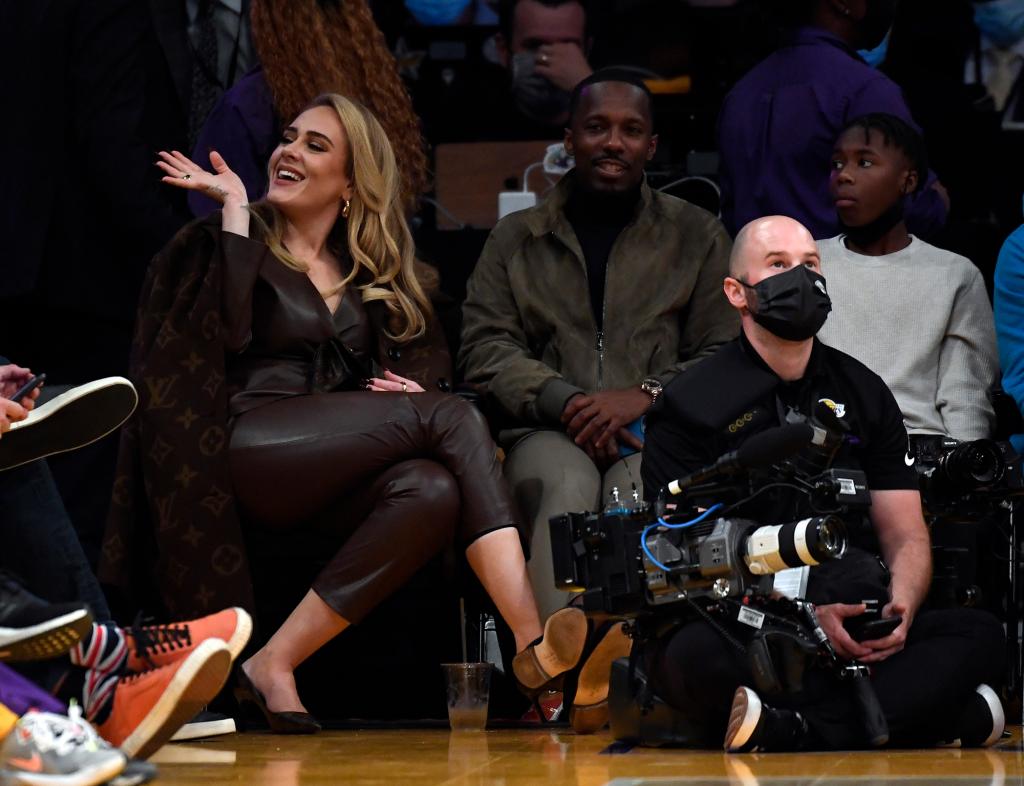 If the EGO winner, 34, and the sports agent, 40, did tie the knot, they would have had a speedy engagement — or none at all.

Adele denied engagement rumors in her September 2022 Elle cover story after she wore a massive diamond ring to the Brit Awards in February.

“I’m not engaged. I just love high-end jewelry, boy!” she explained to the magazine, adding later on that she was “not married” either.

“I’ve never been in love like this. I’m obsessed with him,” she gushed. “I definitely want more kids. I’m a homemaker and I’m a matriarch, and a stable life helps me with my music.”

The “Someone Like You” singer confirmed her relationship with Paul in July 2021 after finalizing her divorce from Simon Konecki, with whom she shares 9-year-old son Angelo.