Why ‘Love Is Blind’ stars Danielle Ruhl, Nick Thompson are...

“Love Is Blind” star Danielle Ruhl has given more insight into why she and Nick Thompson are divorcing.

Ruhl clarified on social media that there was no infidelity on either party’s part, but she and Thompson instead suffered from “personality compatibility differences.”

“I know a lot of people are wondering why we ended our relationship,” she said on her Instagram Story on Sunday. “It really did come to just personality compatibility differences.”

Ruhl, 28, shared that the basic issue made it “even harder” because nothing concrete happened to make the relationship fall apart.

“I live in this state of denial where it’s like, yeah, but we love each other, but — I don’t know if anyone else relates — but, like, you can still love each other and try your best to move on,” she said.

Ruhl admitted that she and Thompson, 37, began their separation amicably but it since has soured with the added stress of the “divorce process.” Additionally, Ruhl said she’s been the victim of social media bullying and became upset when her now-estranged husband didn’t stand up for her.

“It really did come to just personality compatibility differences,” she said in an Instagram video. 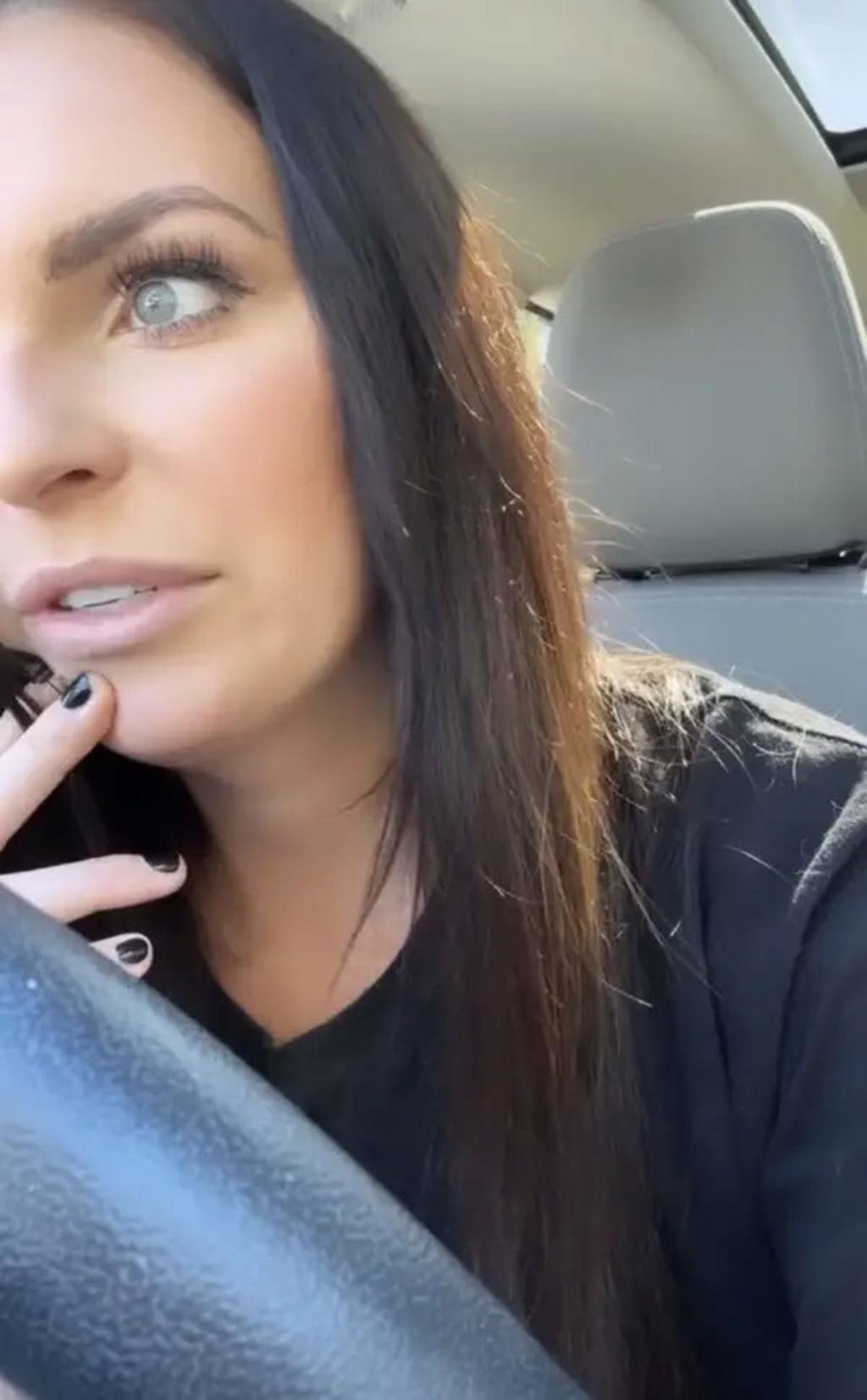 “It really did come to just personality compatibility differences,” she said in an Instagram video.

The nightlife giant is opening a modern Japanese restaurant, a…

“That’s what made me really upset because he didn’t really respond when I said, ‘Hey, this is happening,’” she explained. “And again, that’s not on him. I shouldn’t care. This is not [an] I-hate-Nick thing. Like, again, I care for him. I’m just trying to explain why things went south.

“Because again, like, when we decided to separate, it was a mutual decision. Like, it was something we had talked about. It wasn’t just a spur-of-the-moment thing, even though it seems like that. Like, we tried really hard.”

It appears Thompson’s fans didn’t take too kindly to Ruhl’s message because she later issued a statement clarifying that she didn’t mean to blame him.

“I was trying to get the point across that I shouldn’t have been reactive or made assumptions,” she wrote on her Instagram Story on Monday. “I clearly am communicating wrong bc I don’t want anyone to hate or think the other party is responsible.

“If you see or read those and they’re interpreted that he should be to blame for anything is wrong so please no hate,” she continued. “I made a [sic] unintentional mistake that did more harm than good.”

Ruhl, who filed for divorce on Aug. 15, and Thompson were the last-standing couple from the Netflix dating series’ second season. The duo followed in Iyanna McNeely and Jarrette Jones’ footsteps, as they announced just days before that they would be moving forward with divorce proceedings.