Ansel Elgort makes out with mystery woman in Italy, sparks...

Ansel Elgort was spotted packing on the PDA in Italy on Monday – but not with his longtime dancer girlfriend, Violetta Komyshan.

The actor, 28, was photographed making out with a mystery woman in steamy photos obtained by TMZ.

The sultry snaps showed Elgort grabbing the woman’s butt before going for a dip, where the duo passionately made out in the water.

At one point, another unidentified woman joined the pair at the beach and at a restaurant.

Reps for Elgort and Komyshan did not immediately respond to Page Six’s requests for comment.

Noticeably absent was Komyshan, who Elgort has been romantically linked to since they met in 2012 at LaGuardia High School in New York City.

The couple celebrated the 26-year-old ballerina’s birthday in January, with a source describing their “complicated” relationship to Page Six at the time as “together but not.”

The duo dined with another woman. 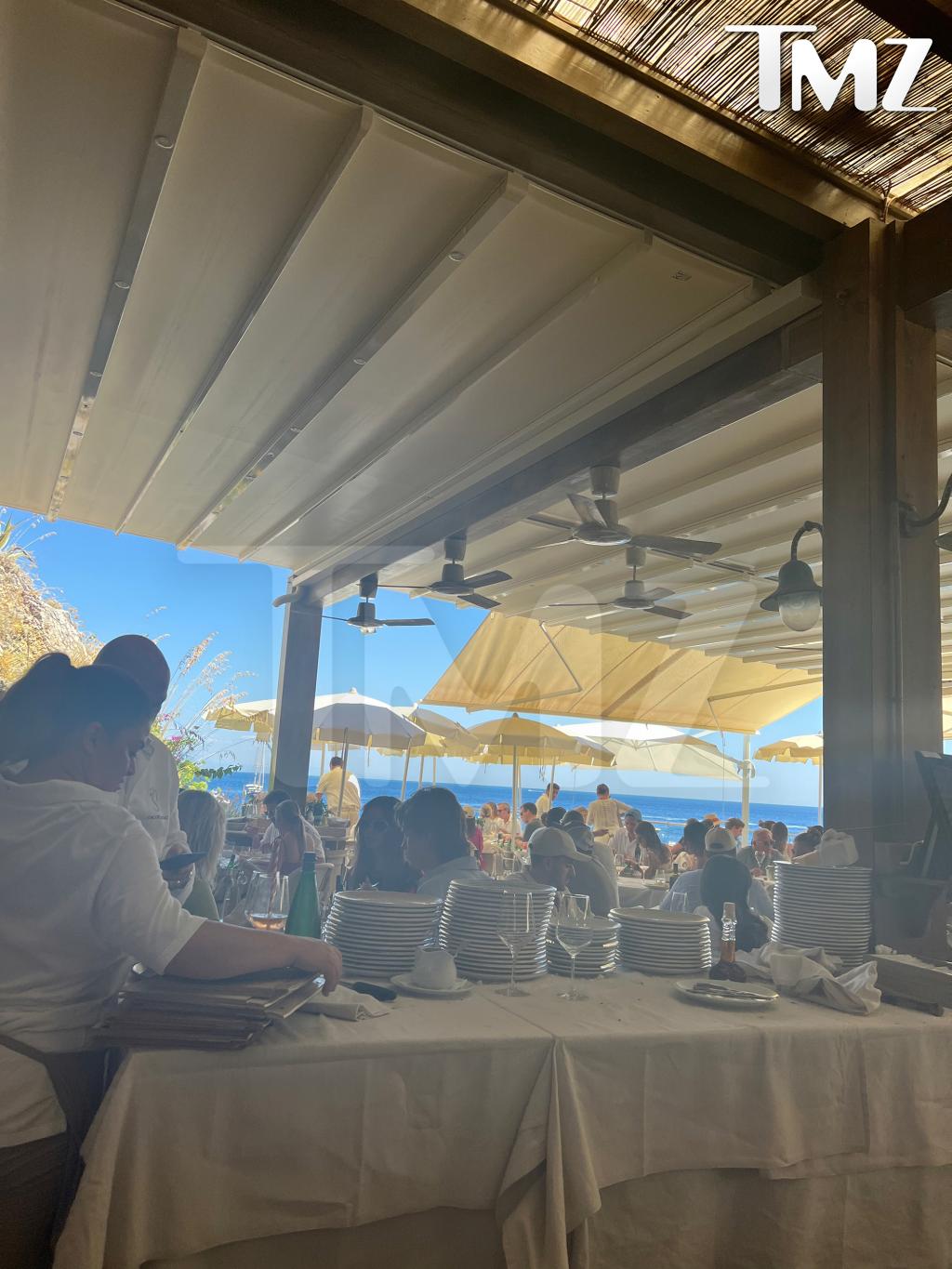 The duo dined with another woman.

The outing came nearly one year after Komyshan made headlines for deleting photos of the Golden Globe nominee from her Instagram, sparking breakup rumors.

The “Divergent” star appeared to put speculation to rest when Elgort brought the dancer to the premiere of “West Side Story” in November 2021.

Elgort starred in the 2021 film alongside Rachel Zegler, and the 21-year-old actress took a Twitter hiatus amid criticism from Komyshan fans questioning her friendship with Elgort.

“The DMs and the name-calling and throwing around the word homewrecker over me expressing genuine love i have for my coworker is heartbreaking and i don’t want any part of it,” Zegler tweeted in 2019. “So peace for now, i guess. Be nice.”

The previous month, Elgort told The Times about his desire to explore non-sexual love outside of his relationship.

“I think we’ve been pretty clear that I want to feel free to fall in love with people and that [option] should be open, but sexually it can be closed off,” he explained in the October 2019 interview.

“I’m in love with a bunch of my male friends who I’m not interested in having sex with, so why can’t I put the desire to have sex with women aside and let myself have love with women?” Elgort continued.