Bethenny Frankel is keeping it real with her product reviews once again, this time taking aim at Kylie Jenner and her makeup brand on Instagram.

“Girl don’t do it, it’s not worth it,” the former “Real Housewives of New Jersey” star said before ripping into the Kylie Cosmetics Birthday PR Box, which features the three-piece Birthday Lip Crayon Set and Lip Gloss Set in a large box for $175.

The problem is that the same two sets can be purchased as a bundle for just $58 — meaning that decorative box alone costs $117.

“I was confused, I thought something had to be different,” Frankel, 51, said in her signature fast-talking style.

Continued the Skinnygirl founder, “This is going right back and being returned because it’s a scam. How stupid do we have to be? … I mean I’m a sucker, I like it, I like the packaging… but where you lose me is where you scammed me.”

Frankel then returned with an update: Kylie Cosmetics does not accept returns, meaning she’s stuck with the box.

“Maybe I’ll go to the mall and get myself a hamster,” B quipped.

Frankel has long been a critic of the Kardashians, taking aim at Kylie Cosmetics most recently. 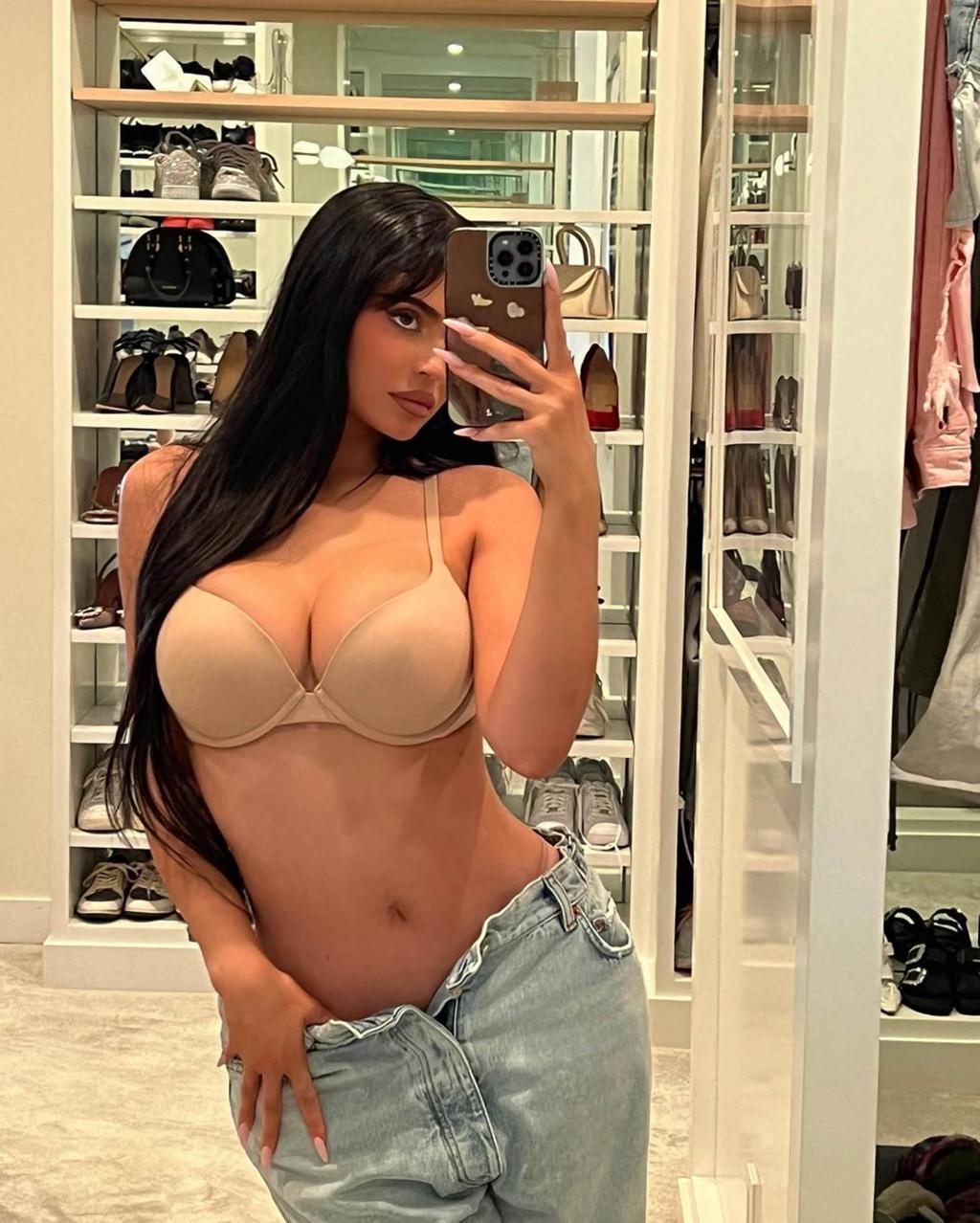 Frankel has long been a critic of the Kardashians, taking aim at Kylie Cosmetics most recently.

The “Sister, Sister” alum announced that she and Hardrict were…

Fans applauded her candor, with one writing, “I love you dont hold back no matter what 👏👏👏🏻 thank you.”

Another agreed, writing, “Madness and let’s not talk of the environmental side to this . Must be the most expensive box in the world?”

A third joked about Frankel’s bold anti-Kardashian takes, joking, “We must protect Bethany [sic]. If she goes missing it was Kris Jenner.”

Indeed, Frankel has built a reputation for calling out celebs, and the Kardashian-Jenners in particular.

In addition to calling Kim’s Skkn by Kim line “impractical at best,” Frankel’s criticized the famous family’s “irresponsible” and “reckless” use of Photoshop and recently called out Kim and Scott Disick for their alleged fake lottery scam.