Bethenny Frankel claps back at ‘ReWives’ podcast hate: It’s ‘my...

Bethenny Frankel is responding to criticism from fans and former co-stars who have found her new podcast “pathetic.”

The reality star famously left the “Real Housewives of New York City” twice and hasn’t held back her negative feelings toward the show. So when she announced her new “RHONY” rewatch podcast “ReWives,” people – understandably – didn’t get it.

“For those of you who don’t understand why I did it, because I get that I walked away, I didn’t want to be a part of it, it wasn’t what I thought i should be doing at my life, and I wasn’t proud of it,” Frankel, 52, said Sunday via Instagram Story.

The Skinnygirl founder explained that her podcast is “totally different” from her edited time on the hit Bravo show.

The “RHONY” alum explained how she has control in her storytelling with her podcast compared to her time on “RHONY.” 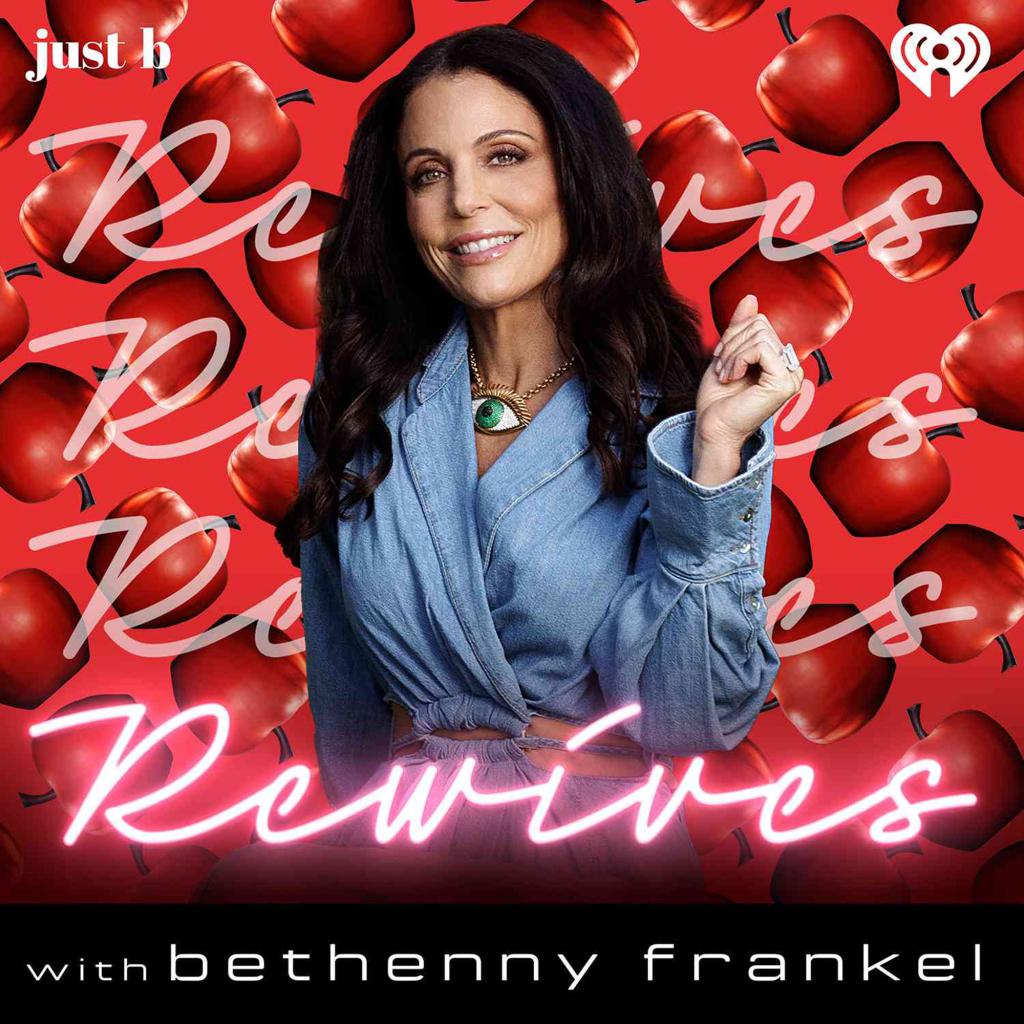 The “RHONY” alum explained how she has control in her storytelling with her podcast compared to her time on “RHONY.”

“It’s absolutely part of my history, and as I said before, I don’t have amnesia, and you gotta dance with the one who brung you, so this is my story, my podcast, my perspective,” she concluded.

Frankel’s rewatch podcast was met with mixed reviews – even from her former co-stars. 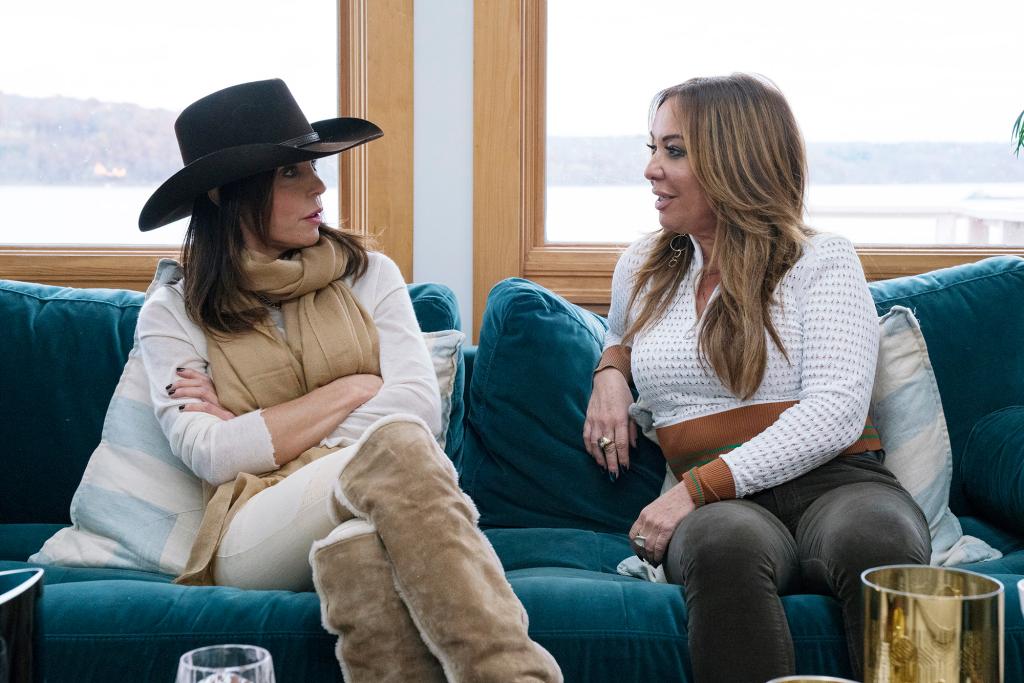 Not all of Frankel’s former co-stars were thrilled by her podcast announcement. 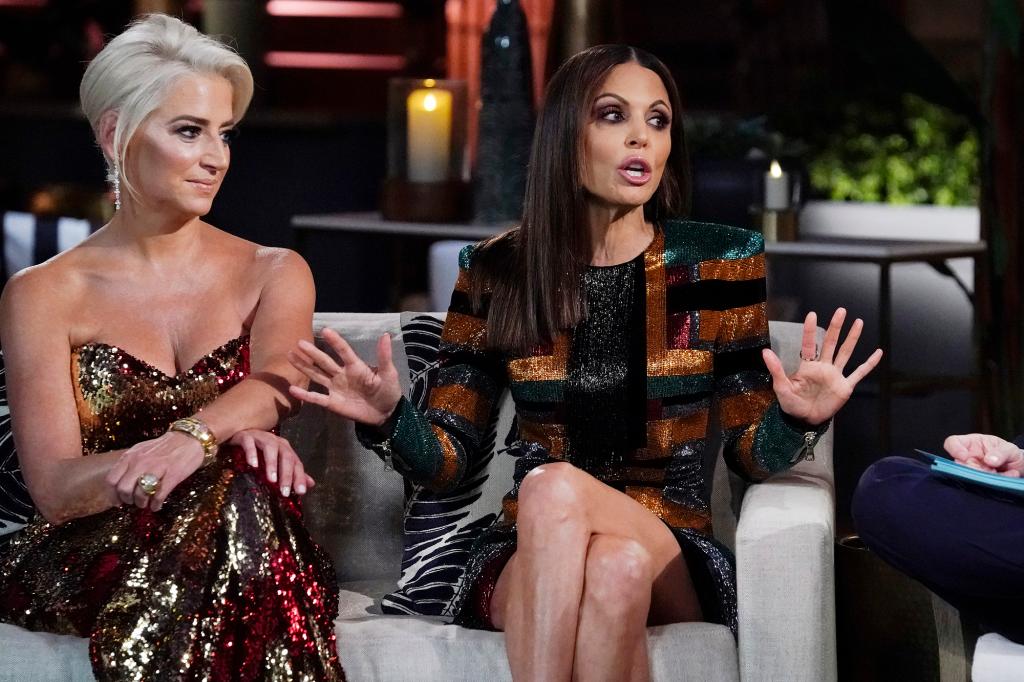 Not all of Frankel’s former co-stars were thrilled by her podcast announcement.

Carole Radziwill, who was once Frankel’s closest friend on the show until they had a major falling out, tweeted about how “original” the idea was earlier this month.

“But she did build her brand by trashing& mocking women specifically the HWs & Betheny [sic] always returns to what she does best,” the reality star, 59, tweeted.

“I mean right out the gate she trash talks the other HW podcasts. Lol. Good luck to her. Somethings will never change. 🤦🏻‍♀️😂🙈”

“It’s pretty sad and pathetic that she has to resort to ‘Housewives’ because of all of her failed pivots since the ‘Housewives,’” de Lesseps, 57, said on the Nov. 4 episode of the “Everything Iconic” podcast.

Frankel was an original cast member but temporarily left after Season 3. She returned for Season 7, but in August 2019, she unexpectedly left for good right before filming Season 12.