Gisele Bündchen focusing on her career amid marital woes

Gisele Bündchen is staying busy with her career amid her marital troubles with Tom Brady.

The model, 42, recently appeared on the cover of V Magazine’s Summer Issue in April, marking her first cover in nearly four years. She followed that up with British Vogue, Elle, and Perfect, and we hear, there’s more to come.

A source tells us Bündchen has been shot by British fashion photographer David Sims for French mag M Le magazine du Monde, which is set to come out soon, during Paris Fashion Week.

We hear she’ll also be on the cover of V again for its November couture issue, and that she has another shoot coming up for a major issue of a magazine.

We’re told the model and mom is so swamped she, “Also just turned down a huge campaign from a major brand.”

Another fashion source though tells us they don’t consider this a “comeback.”

“She has never gone away,” says the source. “She is a powerhouse. These girls — the supers — are still so celebrated.”

Bündchen recently told Elle that she had put her fashion career on pause, and was looking towards the future.

“I’ve done my part, which is [to] be there for [Tom],” she said. “I moved to Boston, and I focused on creating a cocoon and a loving environment for my children to grow up in and to be there supporting him and his dreams.”

She added, “I have a huge list of things that I want to do… I feel very fulfilled, as a mother and as a wife. And now it’s going to be my turn,” she said.

Page Six exclusively reported in September that Bündchen and Brady, 45, had gotten in an “epic fight” over Brady’s decision to un-retire from the NFL — and that she had left their home in Tampa, Fla., for Costa Rica.

She was recently seen in NYC with her daughter and did not attend Sunday’s Tampa Bay Buccaneers game. (The couple’s children — Benjamin, 12, and Vivian, 9, along with Brady’s son Jack, 15, with Bridget Moynahan did attend the game.)

Bündchen told Elle of Brady’s football career, “I have my concerns — this is a very violent sport, and I have my children and I would like him to be more present.”

However a source previously told Page Six, “Gisele has no problem with Tom returning to football, she wants him to be happy, and wants him to play, if that is what he wants.” 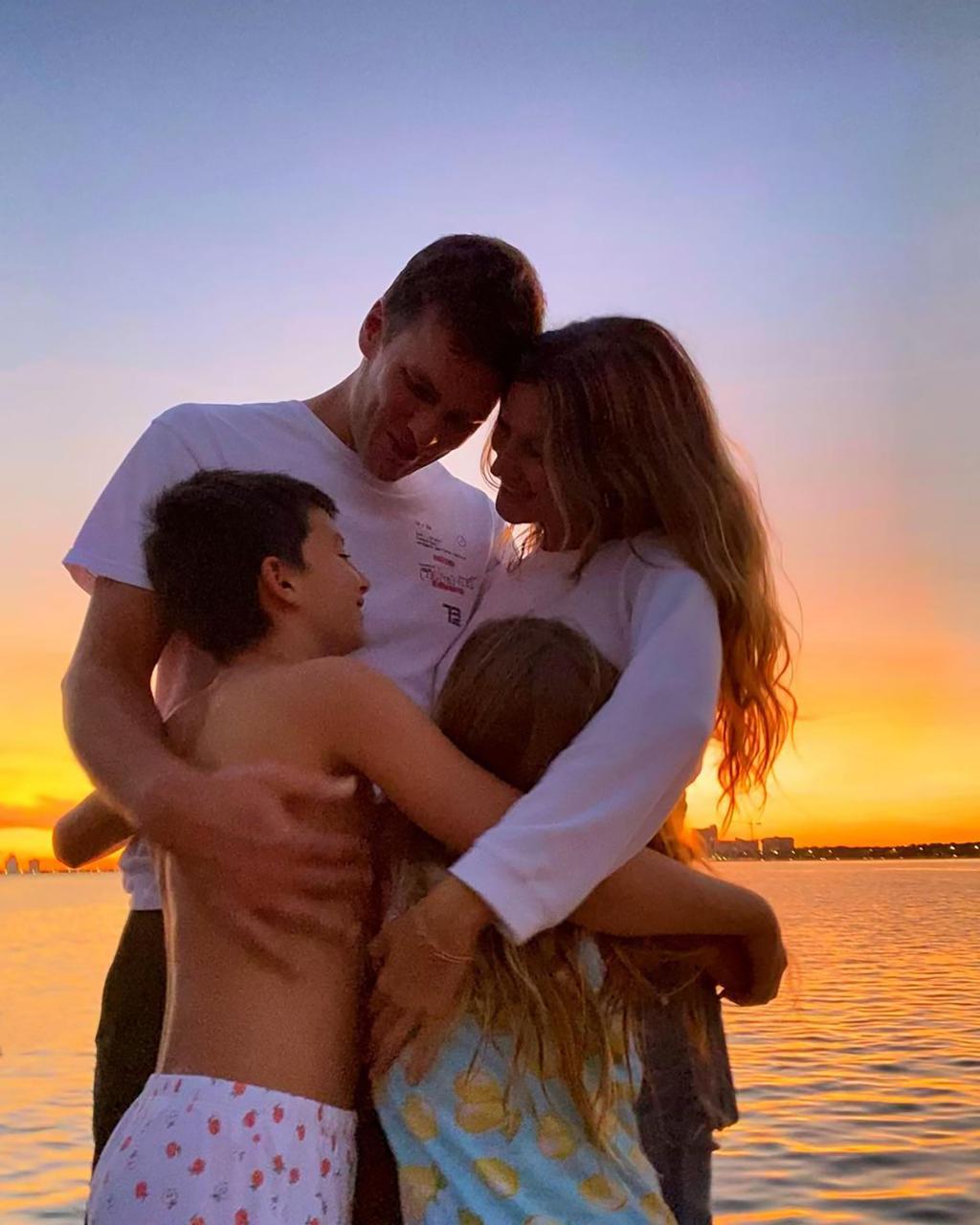 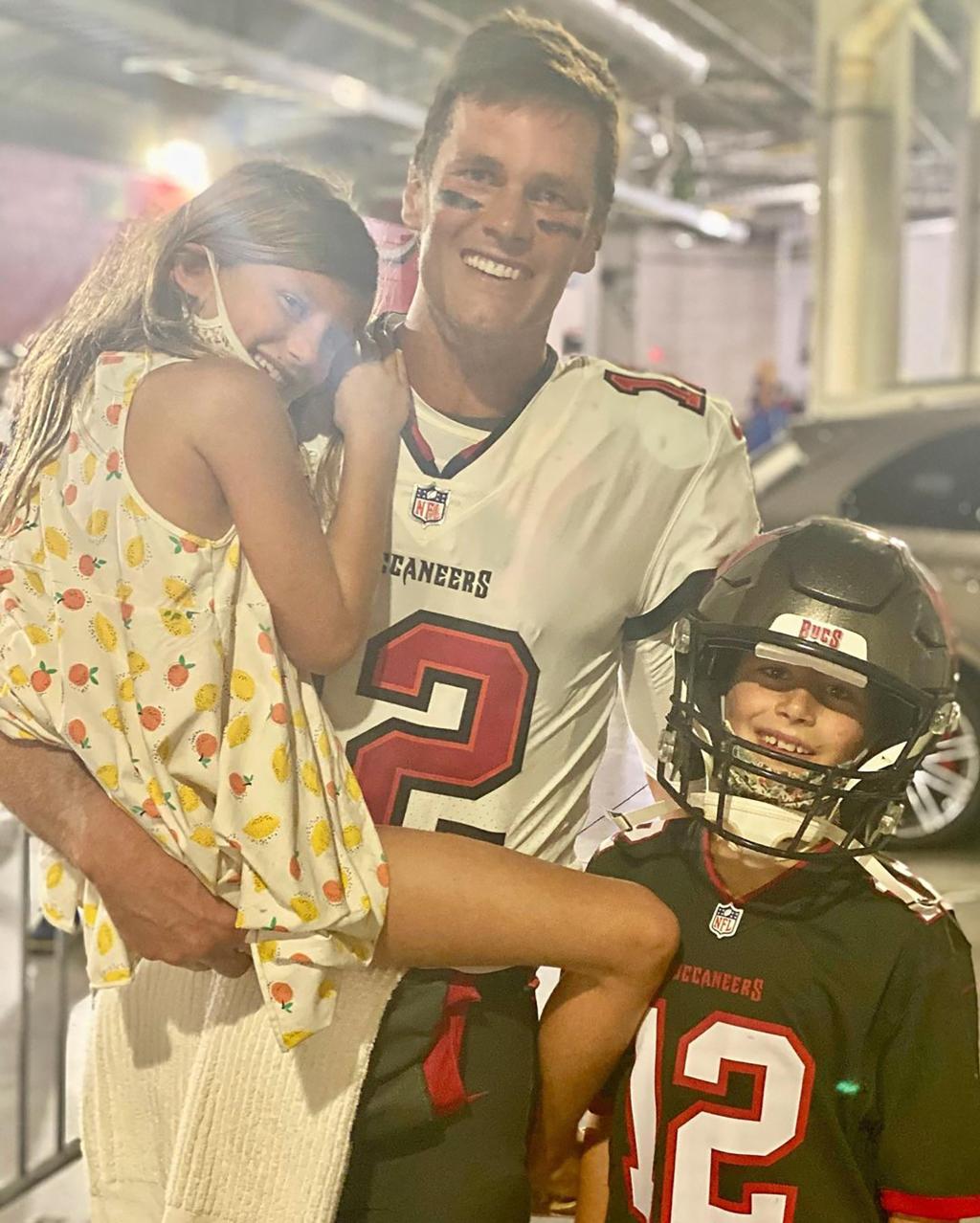 The model was one of five women that have come…

“There was never an ultimatum set down for Tom to choose between football or her. Their problems are more about the distance that has been created between them over a longer period of time.”

Another source recently told Page Six, “Tom and Gisele have recently struggled to make their marriage work and have grown apart.”

On SiriusXM podcast, “Let’s Go! with Tom Brady,” the NFL great recently said, “Football and family has always been the most important thing to me so it’s a good time of year.”