Gisele Bündchen hits Disney World with her kids after Tom...

The supermodel visited Walt Disney World on Sunday to celebrate her children Benjamin and Vivian’s birthdays following her divorce from Tom Brady.

Bündchen, 42, documented the trip on her Instagram Stories, first sharing a photo of a group of kids holding hands as they entered the theme park in Lake Buena Vista, Fla.

A second photo showed the former Victoria’s Secret Angel and the children screaming aboard the Tower of Terror thrill ride with the caption, “Just chilling ! 😂.” 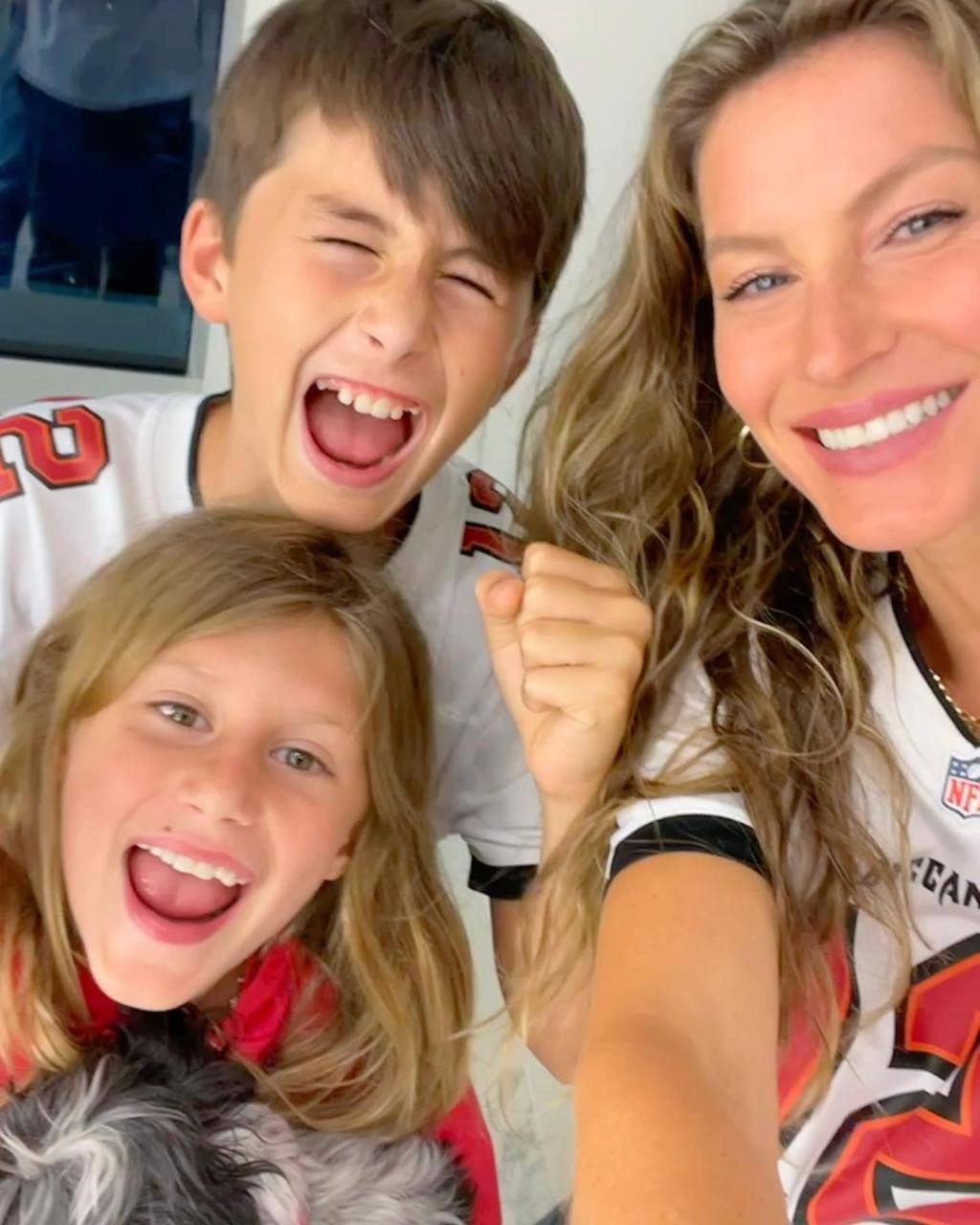 The “Pretty Woman” actress paid a sartorial tribute to her…

Bündchen also shared a picture of a Mickey Mouse-shaped ice cream pop (with the caption, “I had to ! 😬”) as well as one with friends in front of an “Incredibles”-themed wall.

The Disney outing came one day before Vivian’s 10th birthday on Monday and four days before Benjamin turns 13 on Thursday.

The Brazilian beauty shares both children with her now-ex-husband, Brady, from whom she finalized her divorce in October after 13 years of marriage.

The Tampa Bay Buccaneers quarterback, 45, is also the father of son Jack, 15, whose mother is Bridget Moynahan.

The former power couple, whom Page Six exclusively reported were headed for a breakup in September, said in separate statements after their quickie divorce that their kids will remain their top priority.

Bündchen stated that she and Brady “will continue co-parenting to give [Benjamin and Vivian] the love, care and attention they greatly deserve.”

The Super Bowl champ, meanwhile, told his social media followers, “We are blessed with beautiful and wonderful children who will continue to be the center of our world in every way. We will continue to work together as parents to always ensure they receive the love and attention they deserve.”