Paris Hilton has her eggs ‘all ready’ after shutting down...

Paris Hilton and her husband, Carter Reum, “were always planning” on waiting to become parents until 2023.

After having to shut down mom Kathy Hilton’s claims that the pair were struggling to conceive, the socialite revealed she’s been “getting the eggs all ready” to try and have a baby.

“They’re all ready and they’re all waiting and excited for them,” the 41-year-old told E! News on Thursday, adding that she knows she will be “the best mom” when the time comes.

“I always loved kids, but I just never found the person that I could trust to do that with,” she continued.

“But now that I did, I just can’t wait, and he’s gonna be the best father and we’re just gonna have the most magical life together.”

This is the third time Paris has had to set the record straight about her family plans following Kathy’s viral comments on the situation.

“I’m getting tons of messages of people asking me when I’m having a baby,” the hotel heiress posted on Instagram last month.

“My husband and I always wanted to enjoy our first year of marriage together as a couple…IVF is always a journey for everyone but we are so fortunate that we have lots of healthy embryos ready and waiting to be part of our Cutesy Crew!” 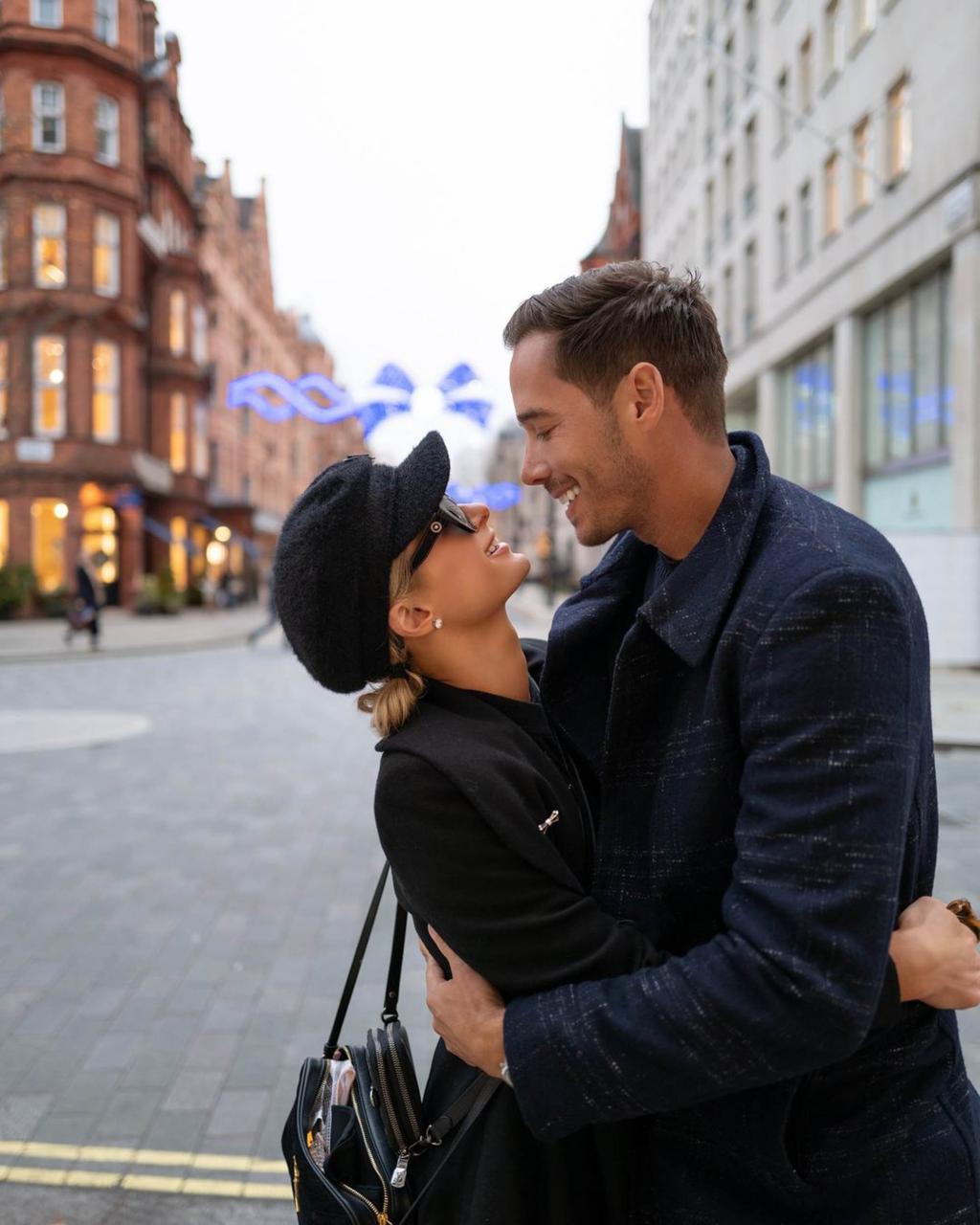 The Backstreet Boys member is speaking out after his alleged…

The clarification came after the “Real Housewives of Beverly Hills” star told E! News that her eldest daughter was “trying and trying” to have a baby with no success.

“It breaks my heart because I know she is trying and trying,” she said. “So many people, they struggle, and it doesn’t just happen like that.”

Prior to sharing her baby timeline on social media, Paris told TMZ she did not “know where” Kathy “got that” information.

Reum and Paris celebrated their one-year wedding anniversary last month with a luxury vacation to a private island in the Maldives.