Robin Wright files for divorce from husband Clément Giraudet after...

Robin Wright is bidding adieu to her husband, Clément Giraudet.

The “House of Cards” alum filed for divorce from the Saint Laurent executive last Thursday after four years of marriage, TMZ reported.

Wright listed their date of separation as July 31 and cited “irreconcilable differences” as the cause, per documents obtained by the outlet.

The “Princess Bride” actress reportedly said “all assets are his/her separate property” based on the now-estranged couple’s post-nuptial agreement.

Wright, 56, also checked a box to block the court’s ability to award spousal support to either her or 38-year-old Giraudet.

They don’t have any children together.

Famed divorce attorney Laura Wasser is representing the “Forrest Gump” star in the proceedings, according to the report.

She cited “irreconcilable differences” as the cause of the split. 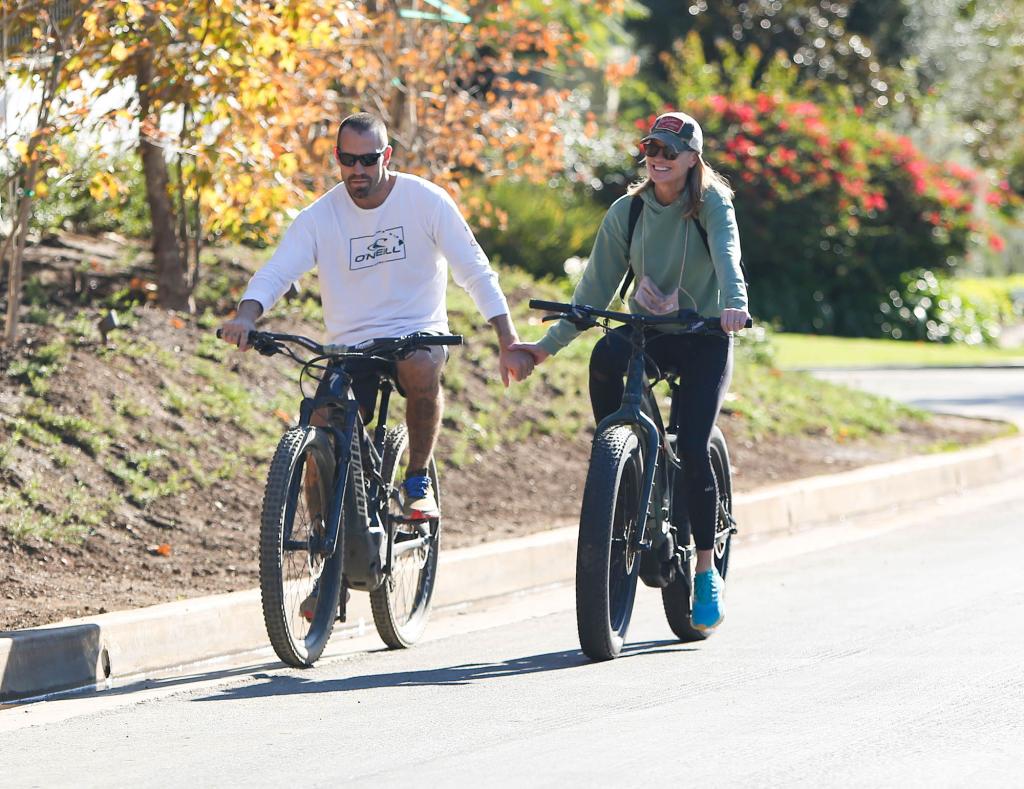 She cited “irreconcilable differences” as the cause of the split.

Dubois claimed she didn’t respond because it “would be like…

Wright married Giraudet in August 2018 in France, where they celebrated with a small reception that had a bohemian theme.

“Robin wanted it to be about them, not a big production,” a source told People at the time.

Page Six broke the news in December 2017 that the “Wonder Woman” star had been secretly dating Giraudet.

Wright was previously married to Sean Penn from 1996 to 2010. The former couple share daughter Dylan, 31, and son Hopper, 29. Wright was also married to Dane Witherspoon from 1986 to 1988 and engaged to on-again, off-again flame Ben Foster, but they called off their nuptials in 2014 before ending their relationship permanently in 2015.