Sai De Silva wants to take a chomp out of the Big Apple.

The fashionista, who was just named one of the new “Real Housewives of New York City” cast members at BravoCon 2022 on Sunday, hopes she can spice up the rebooted series.

“I’m going to bring a little bit of sass, some New York spunk, which I feel is really great for TV,” she told Page Six exclusively at God’s Love We Deliver’s 16th annual Golden Heart Awards.

“New York is the capital of the world in my opinion, and if you’re not from here, you always want to visit, and I want to portray and show that on camera.”

De Silva told us that her all-time favorite “Housewives” star is Kathy Hilton because “she’s unapologetically her,” adding, “She’s confident in her own skin, and I would like to be the same.”

Conflict is a staple of the “Real Housewives” franchise, but De Silva isn’t sure it will factor into the new and improved “RHONY” series.

“You know what? It’s a new cast, and it’s a new start, so maybe we can rewrite something a little bit different,” she told Page Six.

As for another “RHONY” staple — drunken nights out — the mom of two is well-prepared.

De Silva wants to bring some New York spunk to the series. 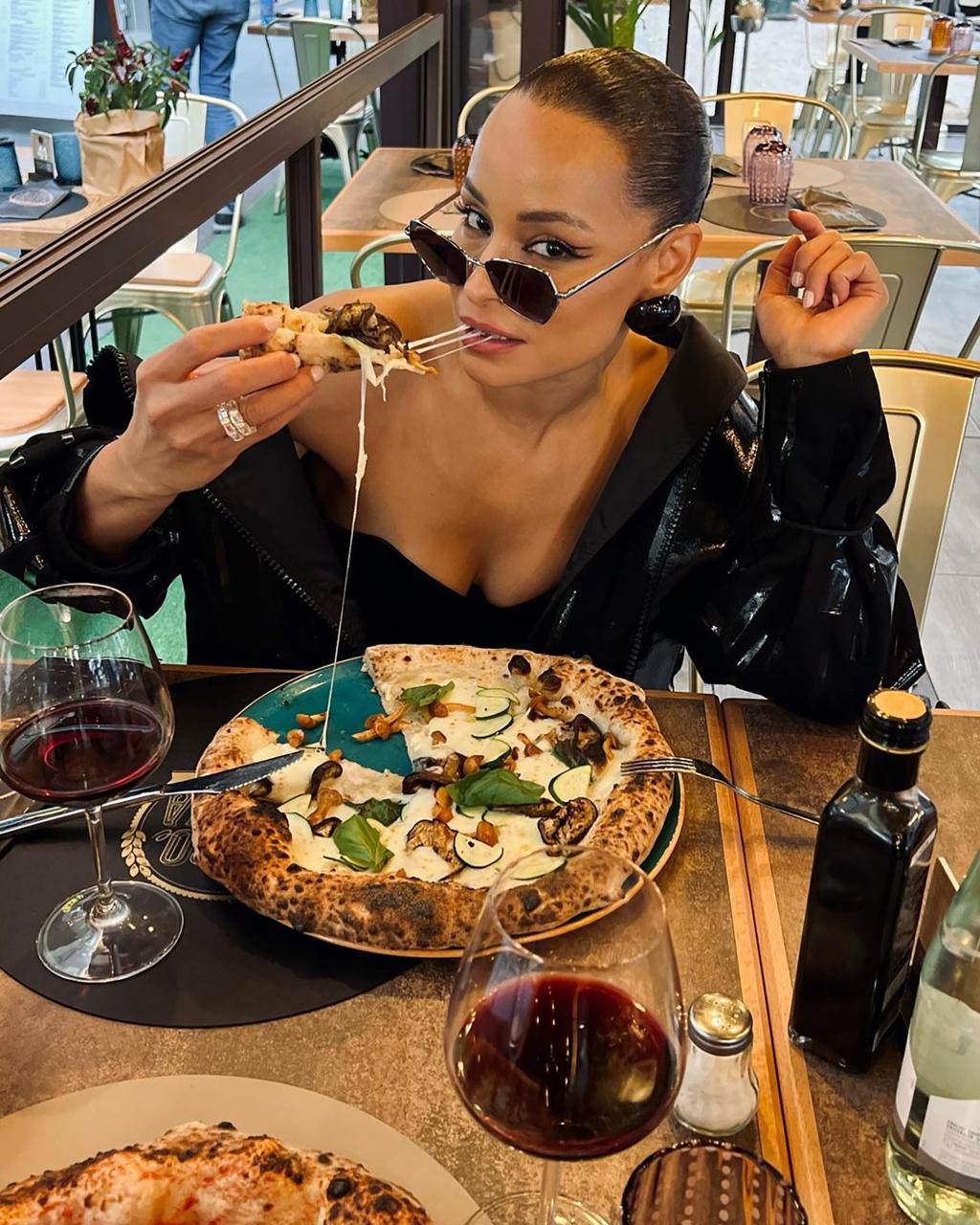 De Silva wants to bring some New York spunk to the series.

The Hollywood legends joined to walk the red carpet for…

“I can hold my liquor very well,” she told us. “I was a bartender in New York City for about eight years. I’m pretty good at holding my liquor, but I also know when to stop drinking.”